'American Idol' winners: Where are they now? 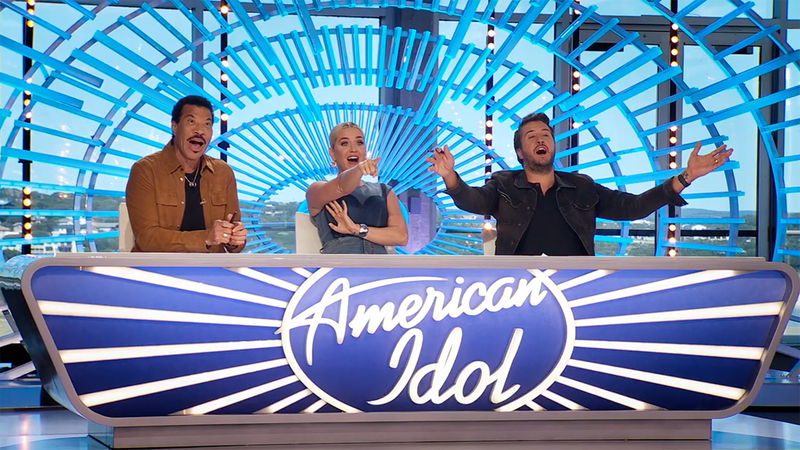 LOS ANGELES -- American Idol has paved the way for people to realize their dreams of becoming music stars for the last 20 years.

Some 'Idol' winners have become superstars while some who lost the 'Idol' prize still found stardom.

Below is a list of the previous 19 winners and more about what they have accomplished since becoming the American Idol.

Tune into the season premiere of American Idol starting Sunday, February 27 at 8 p.m. ET/PT | 7 p.m. CT on your local ABC station and the next day on Hulu.

1. Kelly Clarkson
The first singer to take home the title of American Idol champion went on to earn multi-platinum status on 3 records, won multiple Grammy awards and Billboard Music Awards, and hosts a daytime talk show. Clarkson, who was 20 at the time of her win in September 2002, also broke a decades-long record held by The Beatles with her coronation song, "A Moment Like This," which was the fastest to reach number 1 on the Billboard Hot 100. 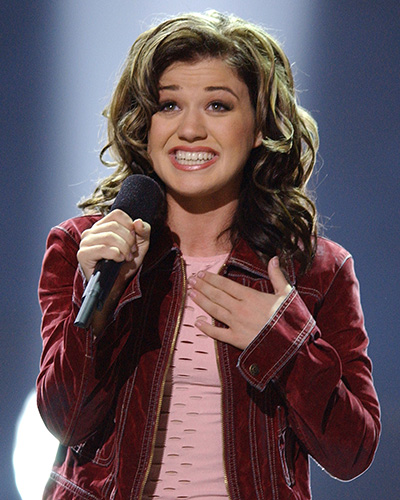 2. Ruben Studdard
The Birmingham, Alabama native took home top prize in 2003 edging out Clay Aiken, who is now running for Congress in North Carolina. Studdard has released several albums, earned a Grammy nomination, and made his Broadway debut in 2018. 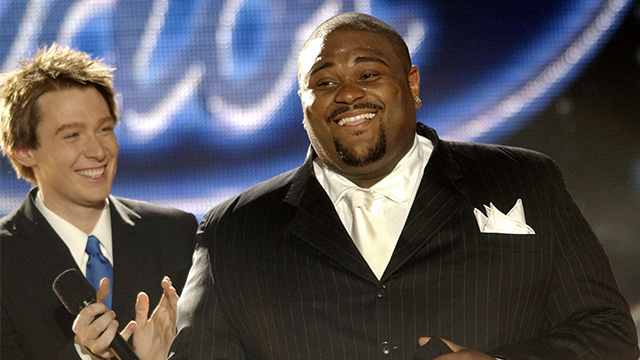 3. Fantasia Barrino
Fantasia Barrino beat out the likes of Jennifer Hudson for the coveted title in 2004. She went on to receive multiple Grammy nominations and won her first Grammy Award for Best Female R&B Vocal Performance in 2011. Fantasia has also appeared on Broadway including the lead role in The Color Purple in 2013.

5. Taylor Hicks
The fifth season featured incredible talent, including Katherine McPhee, Chris Daughtry, and Kellie Pickler. All went on to find success. The Idol champion this year was Taylor Hicks, who at 29 became the oldest Idol winner. Hicks released 3 studio albums, performed on Broadway, and was the first Idol winner to score a long-term residency in Las Vegas. 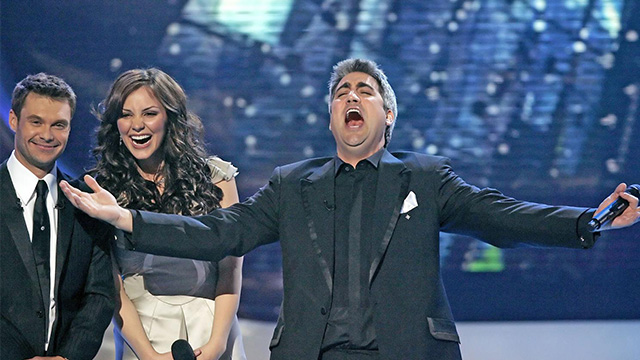 6. Jordin Sparks
A year after crowning the oldest winner, Jordin Sparks became the youngest winner at 17 The Arizona native's debut album went platinum. Sparks has also performed on Broadway and made her big-screen debut in Sparkle with Whitney Houston.

8. Kris Allen
In what was considered an upset, Kris Allen defeated Adam Lambert for the 2009 Idol crown. Allen has released multiple albums since the win.

9. Lee DeWyze
Lee DeWyze had a solo career and a band, which produced two albums, even before stepping onto the Idol stage. Since winning the title in 2010, DeWyze has released 7 more albums.

RELATED: Meet some of the Season 20 Idol hopefuls

He also had a memorable audition for 'Idol' with performances of 'Superstition' by Stevie Wonder and 'Thriller' by Michael Jackson.

12. Candice Glover
She auditioned for Idol three times before finally winning the crowd in 2013. Candice Glover released a debut album after her win, but the South Carolina native has not recorded another one since then.

13. Caleb Johnson
American Idol's 2014 winner was a true rocker. Caleb Johnson even got to perform with KISS during the show. He released a solo album after winning, but then formed a new group called Caleb Johnson and the Ramblin' Saints.

Connecticut native Nick Fradiani released an album called Hurricane after his Season 14 win. He also toured with the rock band The Alternate Routes and performed with a national tour of A Bronx Tale.

15. Trent Harmon
Season 15 winner Trent Harmon beat out La'Porsha Renae for the crown. The Mississippi native followed his victory with the release of an EP in 2016 and a studio album 2 years later called "You Got 'Em All."

16. Maddie Poppe
The two-hour finale of Season 16 featured winner Maddie Poppe singing a "Rainbow Connection" with Kermit the Frog. In an added twist during the finale, Maddie and runner-up Caleb Lee Hutchinson announced they had begun dating. They performed a medley of "Somewhere Over The Rainbow/What a Wonderful World" after the announcement.

17. Laine Hardy
20-year-old Laine Hardy appeared in Season 16 and came back to win it all in 2018. He dropped his first album last year. "Here's to Anyone" features 11 songs, including 2 written by the Idol winner.

I learned so much about what it takes to perform a good show during my time on @americanidol and I have all of the judges to thank for that. @lukebryan, @LionelRichie, @ryanseacrest and @katyperry, y'all are the best. #TBT #AmericanIdol pic.twitter.com/jp8h9CK8OC

18. Just Sam
The first-ever remote finale due to the pandemic featured 5 contestants. New York City's Just Sam, once a subway singer, won the crown. She signed a record deal with Hollywood Records but parted ways without ever releasing an album.

19. Chayce Beckham
The season 19 finale featured a tight competition between Chayce Beckham, Grace Kinstler and Willie Spence. Beckham, from Apple Valley, California, won the title. He's touring now and released a duet with Linday Bell called "Can't Do Without Me."