Woman hit by car while jaywalking in central Fresno

Police say there's no sign that the driver was intoxicated or impaired in any way.
KFSN 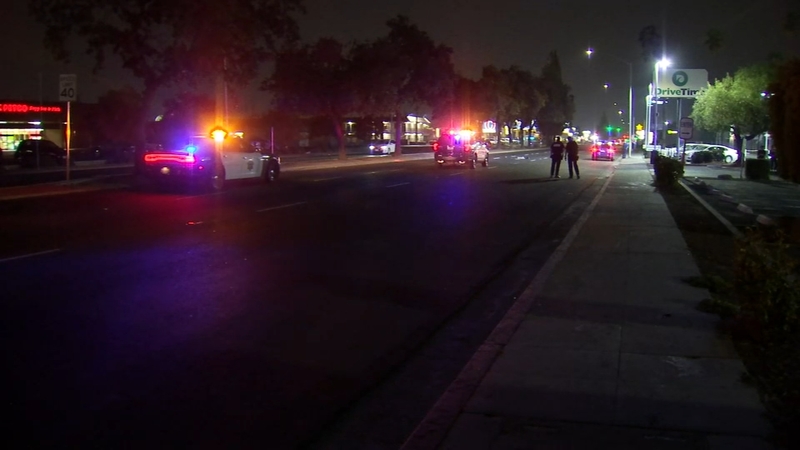 Woman hit and killed while jaywalking in central Fresno

FRESNO, Calif. (KFSN) -- A woman is recovering on Saturday morning after being hit by a car in central Fresno.

Police say the woman was jaywalking near the intersection of Ashlan and Blackstone just after nine o' clock on Friday night.

That's when a driver saw her walking in the middle of the road and tried swerving out of the way but it was too late.

The car hit the woman and the driver pulled over to call 911.

First responders rushed the woman to the hospital with moderate but non life-threatening injuries.

Police say this crash should serve as an important lesson for pedestrians.

"Because it's dark and vehicles traveling by the time they see you and react, it happens quick. And in this case, she was unable to avoid hitting the pedestrian in the roadway," says Fresno police Sgt. Paul Zarasua.

The driver remained on scene and cooperated with the investigation.

Police say there's no sign that the driver was intoxicated or impaired in any way.