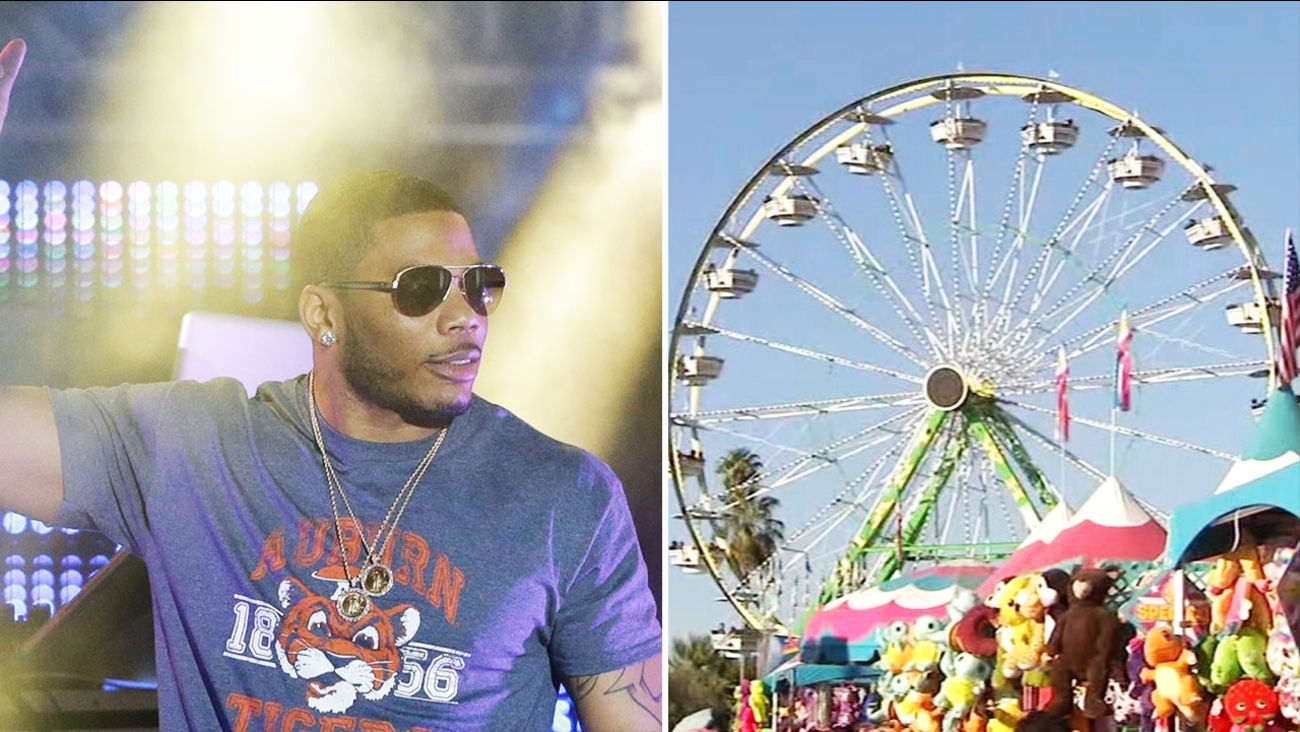 R&B singer Nelly is among those performing at the Big Fresno Fair this October.

The Big Fresno Fair has released a little taste of what's to come at this year's concerts - and whether you're a fan of country music, rock, or R&B, you won't be disappointed.

Fair officials in a statement on Tuesday said R&B star Nelly, alt-rock band Young the Giant, and Christian music singer Chris Tomlin will be among those performing at the first five concerts.

After holding a drive-thru event last year due to the pandemic, the Big Fresno Fair is set to make its comeback as an in-person event this October.

Fair officials say the in-person fair will be held between October 6 and October 17.

This year's fair will feature carnival rides, live horse racing, and of course, your favorite fried and quirky foods.

And judging from the list of the first few performers, the live music concerts promise to be a huge hit with visitors as well.