KFSN
By Dale Yurong
FRESNO, Calif. (KFSN) -- Canals that move water through the state are showing signs of aging.

You can find cracks in the canal system due to subsidence. The land is sinking in some areas due to years of groundwater over-pumping.

"I think we've fallen woefully behind when it comes to maintaining infrastructure as we've seen in growing populations," says Cannon Michael. "We also have the continued climatic changes that we're seeing. All the more reason to make these investments."

Water officials and lawmakers gathered near Friant Dam to show support for the legislation, which they say would improve water quality and reliability in the valley.

"It provides an authorization of $400 million for repairs to California aqueduct and the Delta-Mendota canal on the west side," Costa said.

Democratic Congressman TJ Cox said his Move Water Now Act is designed to free up $200 million to make repairs to the Friant-Kern canal.

Farmers and water officials sounded confident the bills get passed this year.

"All I ask is that we come together," says Chris Tantau with Friant Water Authority. "I know there is bipartisan support for these bills throughout the valley to get these bills funded and enacted."

Getting water bills passed on Capitol Hill, though, has proven to be difficult.

Federal funds from the Conveyance Capacity Correction Act would cover half the project's cost.

The rest would have to come from state and local funding.
Report a correction or typo
Related topics:
businessfresnowaterbusiness
Copyright © 2020 KFSN-TV. All Rights Reserved.
BUSINESS 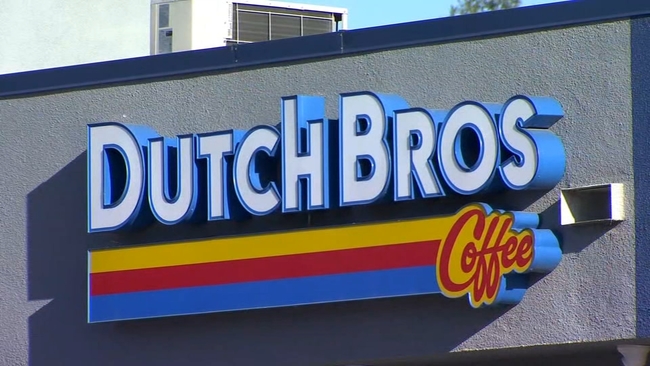 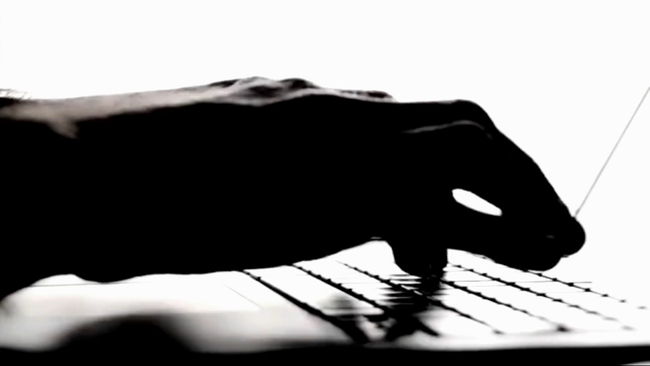