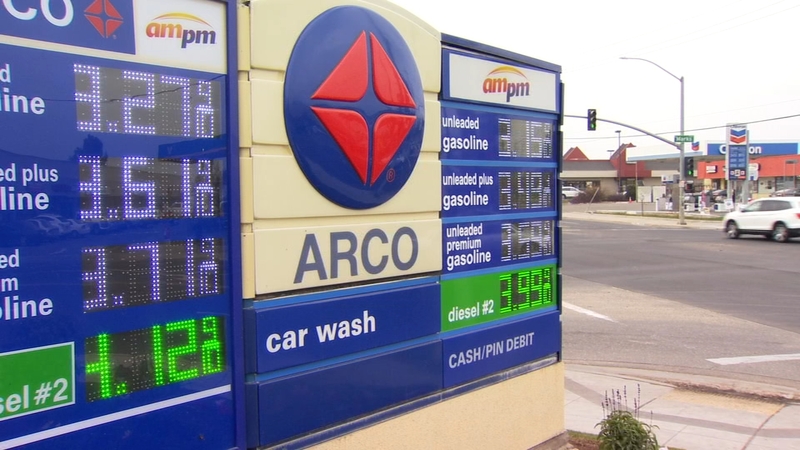 FRESNO, Calif. (KFSN) -- Fuel analysts were keeping a close eye on the unrest in the Middle East after a U.S. drone attack killed Iranian general Qassem Soleimani. They said retaliation could result in a spike in gas prices.

Fuel prices in the Fresno area have fallen by a nickel since the new year, with the average price at $3.39 a gallon.

People filling up their vehicles hope the trend continues.

Lauren Lopez of Fresno said, "I think it's a good thing always, especially with the holidays passing by."

Rick Goudy of Fresno added, "I noticed they're going down but then after what's going on in the Middle East, we'll see if they go back up again."

Goudy had a point.

Analysts said fuel costs could be impacted if Iran retaliates for the U.S. drone strike.

Cain explained, "With so much domestic production, it shields us from a lot of these movements in crude and disruptions in crude oil supply around the globe."

But Cain added it all depends on what happens in the future. He said, "Once upon a time this would have caused $10 swings in crude and 20-30-40 cent swings in fuel, but we just aren't seeing that locally yet."