Inmates, loved ones on edge after large COVID-19 outbreak at Corcoran prison

There are more than 500 cases of COVID-19 among inmates at the Corcoran prison - that's about 11% of the prison population.

There are more than 500 cases of COVID-19 among inmates, or about 11% of the prison population.

FRESNO, Calif. (KFSN) -- The number of inmates infected with the coronavirus at the Substance Abuse Treatment Facility in Corcoran (SATF) has skyrocketed in recent weeks.

There are more than 500 cases of COVID-19 among inmates, or about 11% of the prison population.

There's concern that number could rise.

"They're all in the same prison but different yards are having different experiences," said Michelle Hoyt, whose boyfriend is an inmate at SATF.

They've been e-mailing about the outbreak, and she's also been getting information from another inmate he mentors in a youth offender program (neither have tested positive for COVID-19 yet).

The younger inmate told Hoyt that COVID ran rampant in his building, and he's been raising concerns, from too much mixing and moving of inmates, to too little mask-wearing by correctional officers.

"He said they'll do so when the sergeants are around or when it's chow time," Hoyt said. "And then for the rest of the day they take it off."

Late last month, the Office of the Inspector General released a report detailing CDCR's failures to enforce mask wearing among inmates and staff at its facilities.

One day later, the department issued a memorandum reminding staff members that they must properly wear their face coverings at all times, and outlines the possible punishments for failing to comply or enforce the rules.

This week, San Francisco Assemblymember Phil Ting and other members of the state legislature made it clear to prison officials that the practices of masking and distancing need to improve.

"We're going to ensure that the secretary (of CDCR) and the receiver (CCHCS) fully communicate that and ensure that they follow up with each of the wardens and each of the staff to make sure that staff are properly wearing masks at the various facilities," Ting said.

In response to the outbreak at SATF, three inmates have entered their 15th day of a hunger strike.

Their demands, released through a group called Oakland Abolition and Solidarity, include universal COVID-19 testing, the restoration of programs and basic necessities, and increased transparency between CDCR and family members.

In the future, Michelle Hoyt hopes the department can do a better job of protecting inmates.

"They've been convicted of a crime, but they weren't given a death penalty," she said. "They are serving their sentences and whether they're a good person or not, they don't deserve to be treated like they're disposable."

CDCR officials say they've tested more than 3,800 inmates, or 85% of the prison population over the last two weeks.

"The well-being and safety of the incarcerated population and staff within CDCR and CCHCS is our top priority," officials said as part of a statement.

The state's office of the inspector general is expected to issue another report later this year on COVID-19 in California's prisons that will address how CDCR "treats inmates who are suspected to have either contracted or been exposed to COVID-19."

More information from CDCR about the outbreak at SATF:

CDCR and California Correctional Health Care Services (court-appointed Federal Receiver) are immediately responding to the increase in positive COVID-19 cases at Substance Abuse Treatment Facility and State Prison, Corcoran (SATF) with coordinated efforts to include mass testing and ongoing surveillance testing of the incarcerated population, with SATF testing more than 3,800 inmates (approx. 85 percent) of the population in the last 14 days.

As our staff testing protocol outlines, SATF is increasing mandatory staff testing to every week when a spike in cases is reported. The institution is creating additional isolation and quarantine space for those who test positive or identified as a close contact, and providing N95 masks and other personal protective equipment for all those in isolation and quarantine units.

Movement of staff and incarcerated persons within the institution has been limited to an as-needed basis to help mitigate the potential spread of COVID-19. The incarcerated population and staff are required to wear a facial barriers when moving around the institution. All inmate movement between and throughout institutions is being directed by mandatory testing and isolation/quarantine timelines outlined in the CDCR/CCHCS Patient Movement Matrix.

Prior to recent positive test results, SATF established an Incident Command Post (ICP) to ensure communication and coordination with custody/operations, health care, and community partners. The ICP has coordinated with the Kings County Department of Public Health on a daily basis since July.

Doctors decode the differences between RSV, flu and COVID 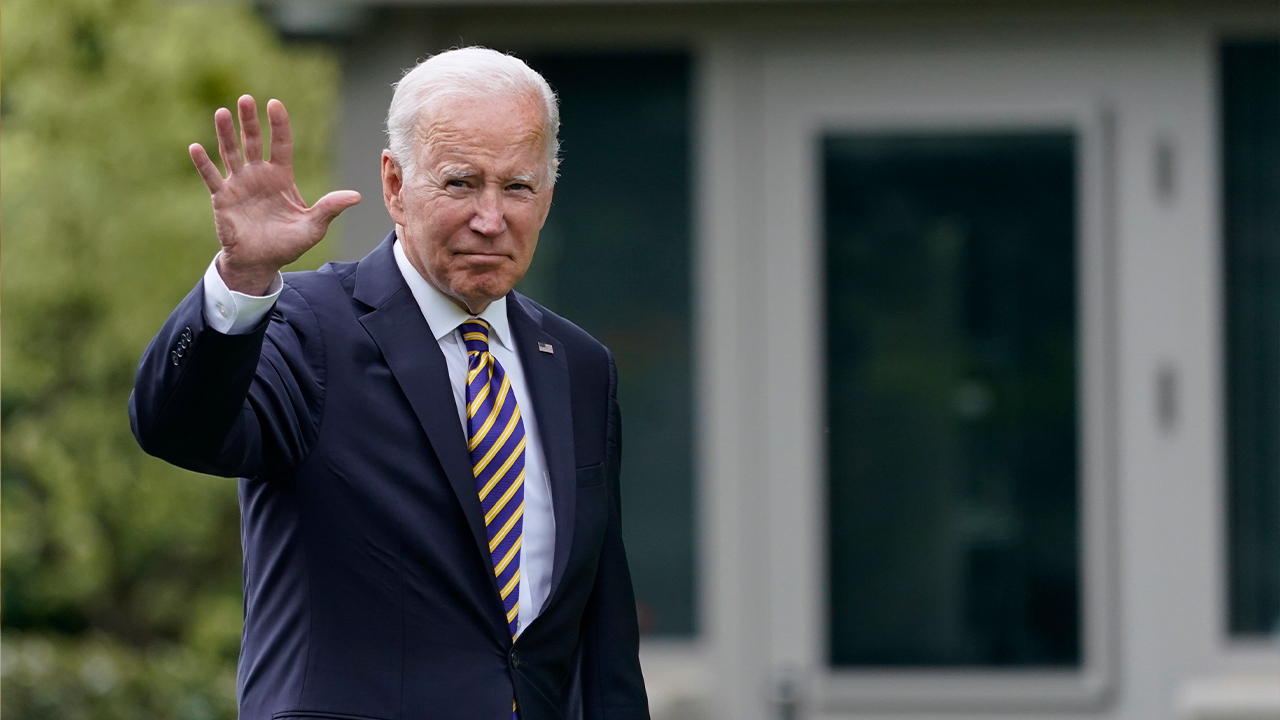 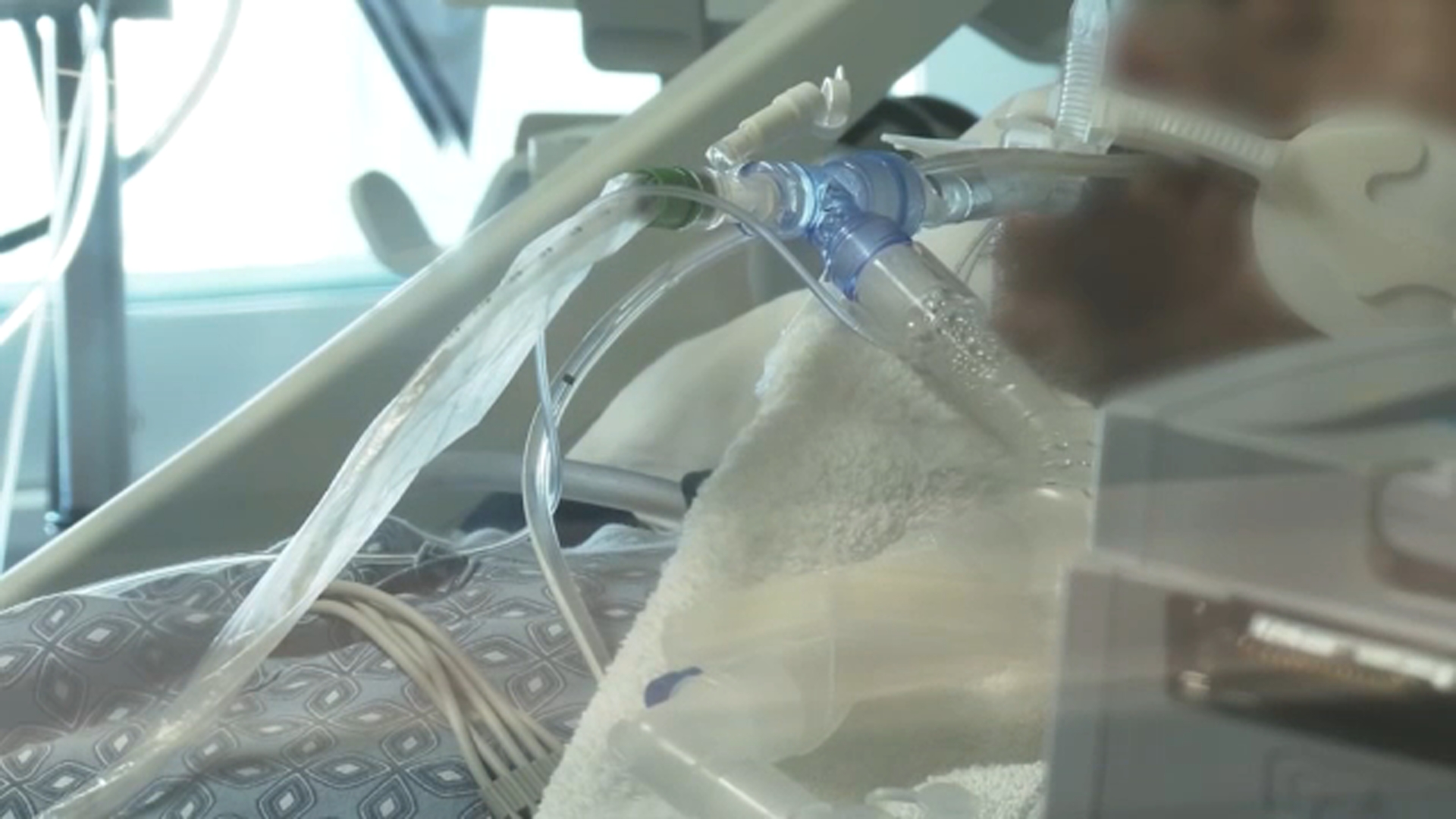