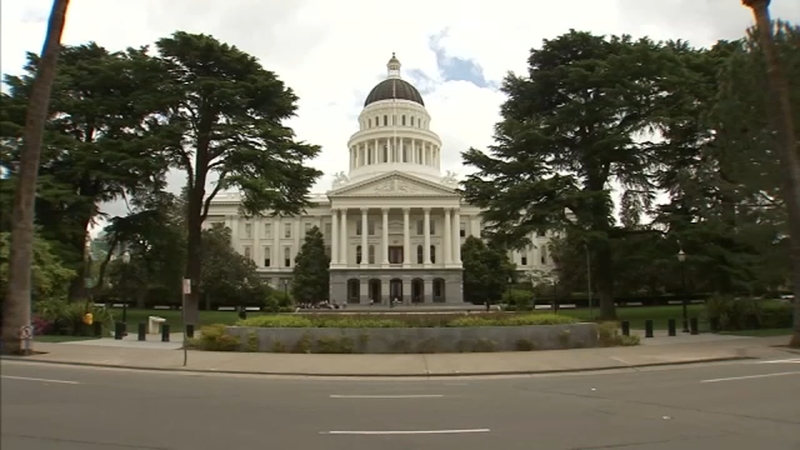 FRESNO, Calif. (KFSN) -- The Reparations Task Force has been studying the lingering effects of the institution of slavery and how California could issue a formal apology.

"The task force will also determine how any potential compensation should be calculated and who would be eligible," says Task Force Chair Kamilah Moore.

A map of Fresno dates back to the 1930's. The red shaded areas were labeled "undesirable."

College professors offered historical context on "redlining," which involved denying services, typically financial, to people based on race or ethnicity.

They also spoke about the impact of gentrification in which the wealthy move into poor urban areas, attracting business while displacing current residents.

A law professor spoke about the way development of the state and federal highway system displaced hundreds of thousands of Black families and businesses around the US.

"Ownership of homes and businesses is really critical in building generational wealth and highway projects robbed Black people of those resources," says Deborah Archer with the NYU School of Law.

The group is seeking as much public input as possible.

Some people reminded the task force any plan must pass strict legal and constitutional standards.

"The only way a reparations program would pass is if it was lineage-based," says Margery Melvin. "This is in no way meant to slight anybody."

More testimony will be heard on Wednesday.