Census data: 4 of 6 Central CA counties had population increase over last decade, all under 10% 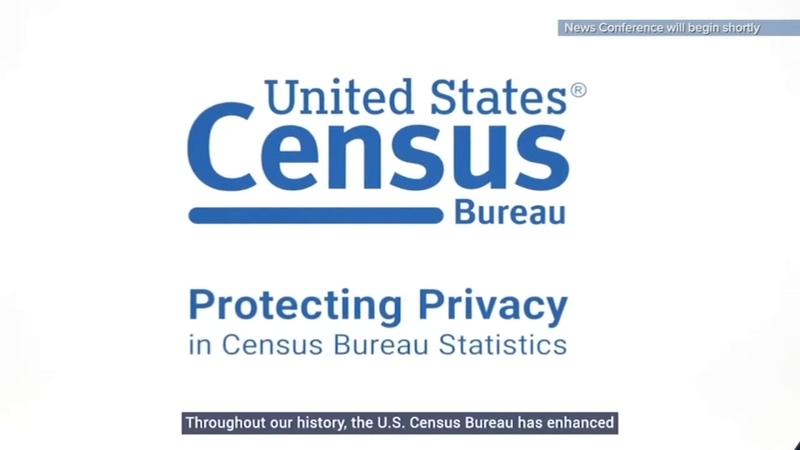 SOUTH VALLEY, Calif. (KFSN) -- The U.S. Census Bureau is giving Americans a more up-to-date picture of the size and makeup of their country... and their local community.

It comes from the 2020 Census redistricting data, released this week.

"Results from the 2020 Census will be used for the next 10 years to shape the future of our country," U.S. Census Bureau Acting Director Ron Jarmin said. "Local leaders can use this data to make decisions such as where to build roads, and hospitals, and how to help our nation recover from the pandemic. These results will also help inform how hundreds of billions of dollars in federal funds will be distributed each year nationwide."

The new data shows the country's growth has slowed since the last census in 2010.

Bureau officials say only the 1930s had slower growth.

The population of most Central California counties grew over the last ten years, to varying degrees.

The U.S. Census Bureau says more than half of all American counties saw population decreases during this period.

"Any time it's less, it will have an impact," Kings County Supervisor Doug Verboon said. "That's a concern for us. We had higher expectation(s) and higher participation than we had ever before, but we still had less."

But he's still proud of the outreach work the county did for the 2020 Census, which included targeting hard-to-count communities.

"And I think it was up 35% in the Hispanic area in the Kettleman (City), Avenal, Corcoran area, which is really good to us because the more people (that) live here, the more federal dollars we get in our community," Verboon said.

For Verboon, the most important federal funds are for water infrastructure and roads.

In Kings County, the public is encouraged to participate in that process at the next redistricting public hearing on August 31st.