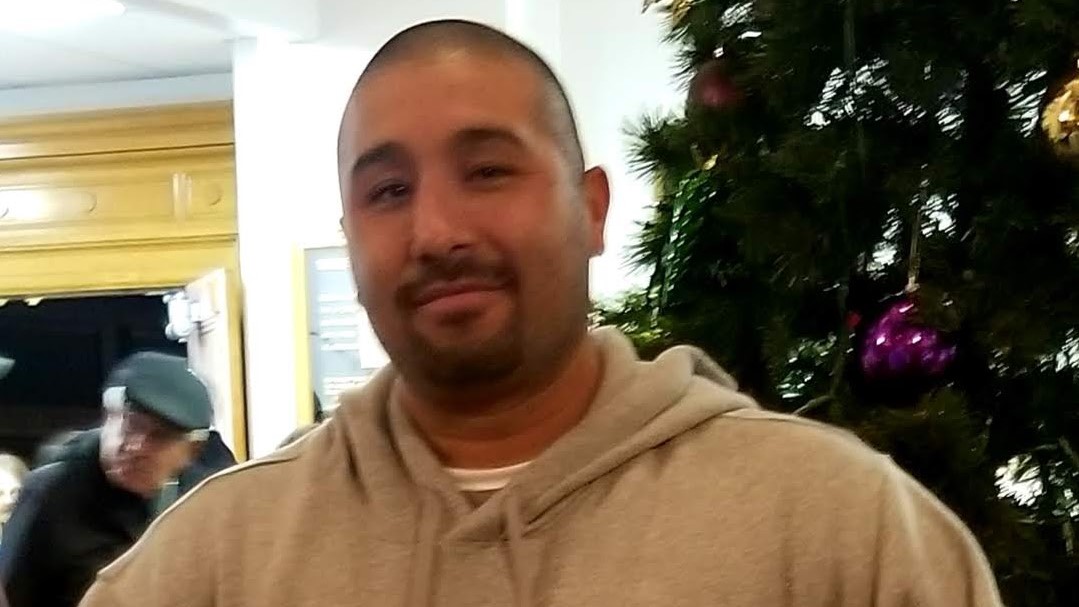 Officers responded to the area just after 9:30 a.m. on Diana Avenue and Clark Street.

Police say Molina, Jr. was shot in the upper body, but did not release any other details regarding what led up to his death.

Neighbors tell Action News they found his body earlier in the morning, but they never heard anything suspicious in the area.

Molina, Jr. was a father of five, police say.

Detectives are now searching for a suspect. Anyone with information is asked to contact the Fresno Police Department. 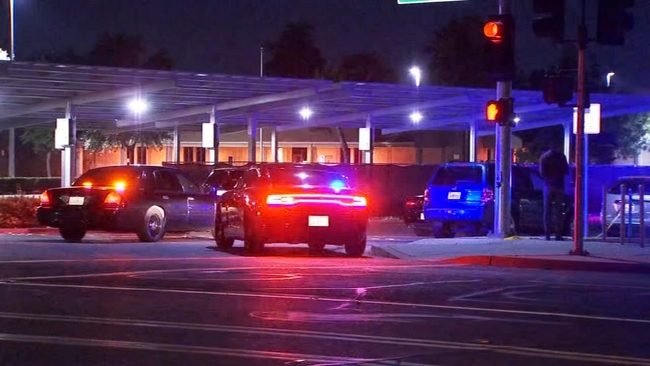