Negotiations between CTU and CPS appeared to wrap up for the day shortly before 5 p.m., as a group of teachers with signs were seen leaving Malcolm X College, the neutral site where negotiations have been held.

"The mayor set up an unfair expectation on this meeting," said CTU Vice President Stacey Davis Gates. "We had a meeting where grown-ups got to ask questions. That's what this meeting was about."

It was the first house of delegates meeting since the teachers walked out of classrooms on October 17.

Mayor Lori Lightfoot held an evening press conference in which she said CPS has put their offer to teachers online for the public to review. She reiterated that the city has given teachers what they asked for, and asserted that CTU has continued to move their goalposts in negotiations.

"We moved our position even further to where CTU said it was most critical to getting this deal done. What we heard is it's still not good enough," Lightfoot said.

The city's offer includes a 16 percent pay raise over five years and $35 million to reduce class sizes, $10 million more than earlier offers. The city is offering 209 additional social workers by 2023 and 250 additional nurses, which would put one in every CPS school.

The city is also offering another 120 equity positions.

The mayor said that wasn't good enough for the union.

"What's prolonging this strike is union insistence on a shorter school day or school year, and insistence that I support their political agenda," she said.

Union delegates spent two and a half hours locked down in CTU headquarters. They rejected that offer and said the strike remains on. Negotiations will continue.

"If we can achieve a tentative agreement we'll call in our members for a vote," said CTU President Jesse Sharkey.

The school district also said that with the strike having lasted this long, CPS students will have to make up at least one day of class at the end of the school year.

CPS released a statement, saying, "The district is in the process of gathering a full understanding of potential outcomes and next steps regarding whether or not the district will make up school days missed beyond eight. The Board would have to vote to add on any additional student attendance days and the district hopes to have additional information and a decision prior to the November Board meeting."

Both sides have said in recent days that they made progress on the teachers' top priorities, including stricter limits on class sizes and additional staffing.

CPS CEO Dr. Janice Jackson said Tuesday that negotiations are "no longer about money." She called the union's demand for more preparation time "a last-minute grab to take away precious instructional time."

Teachers have requested 30 minutes of prep time each day, something they say is crucial to their planning needs. It's a measure that was taken away under the Rahm Emanuel administration.

High school seniors are facing a major deadline Friday, as most schools set early admission application deadlines for November 1. Some local universities are giving CPS students some leeway, however. The University of Chicago is extending their early admission deadline to November 10 for CPS students affected by the strike. And while the University of Illinois is sticking to the Friday deadline, they are giving CPS students extra time to turn in transcripts, standardized test scores and letters of recommendation.

Teachers gathered Tuesday morning at the Lincoln Yards Development, a project between Lincoln Park and Bucktown funded in part by TIFF money, which teachers believe should be going to schools.

Teachers held a sit-in outside the headquarters of developer Sterling Bay on the Near West Side, where nine CTU members were arrested, the union said in a tweet.

CTU President Jesse Sharkey said the strike is starting to take its financial toll on teachers, but they remain committed to their cause.

"We've laid out a path for settlement, we hope that the city responds," said CTU General Counsel Robert Bloch. "We hope the city will find the resources, to complete an agreement, and we can all go back to school."

If an agreement is reached, CTU members must first vote on and approve the deal before CPS classes can resume.

The strike is also having a major impact on student athletes. Fifty-six Public League volleyball teams were forced to forfeit the state playoffs Monday, affecting hundreds of players.

A deal must be in place by Wednesday night for CPS football teams to participate in the state playoffs. Teams must practice three days before playoffs begin Saturday. If the strike ends Wednesday, some coaches said they'll hold late night practices if necessary.

Last week, a judge ruled student athletes will not be able to compete in the state playoffs during the strike.

If the standoff continues past Tuesday, it will make this teachers strike the longest in nearly 30 years. 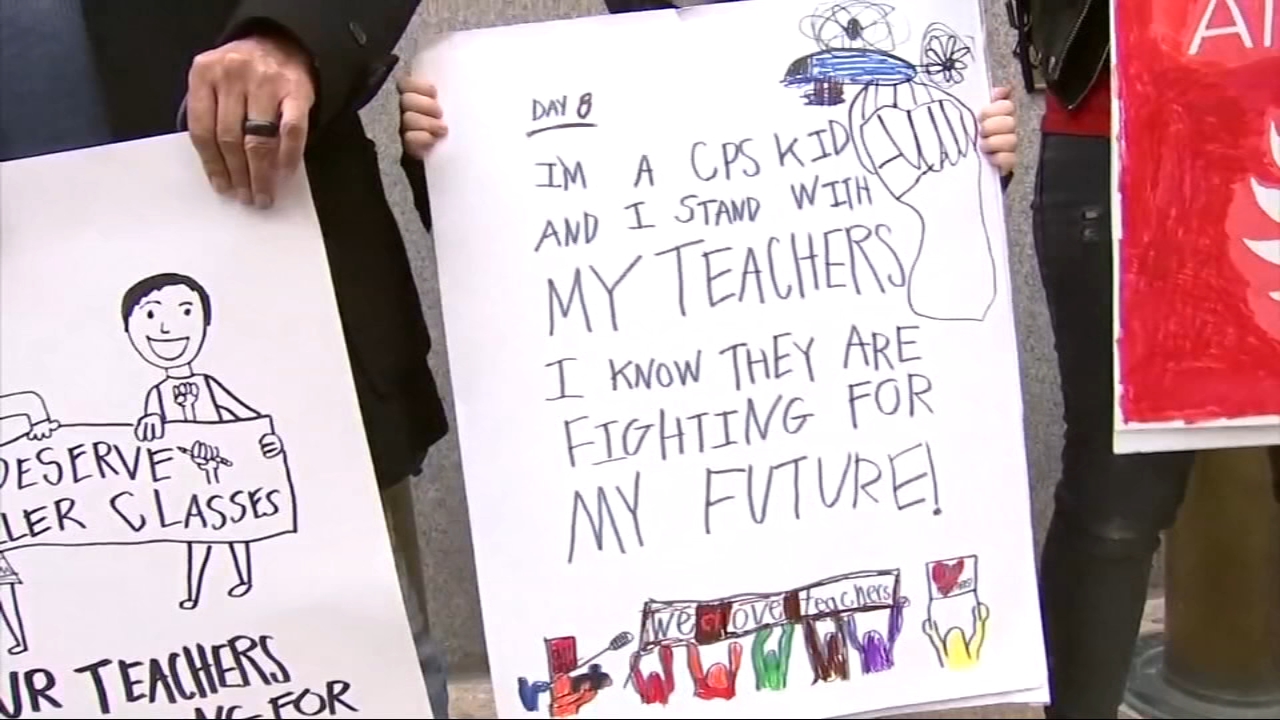 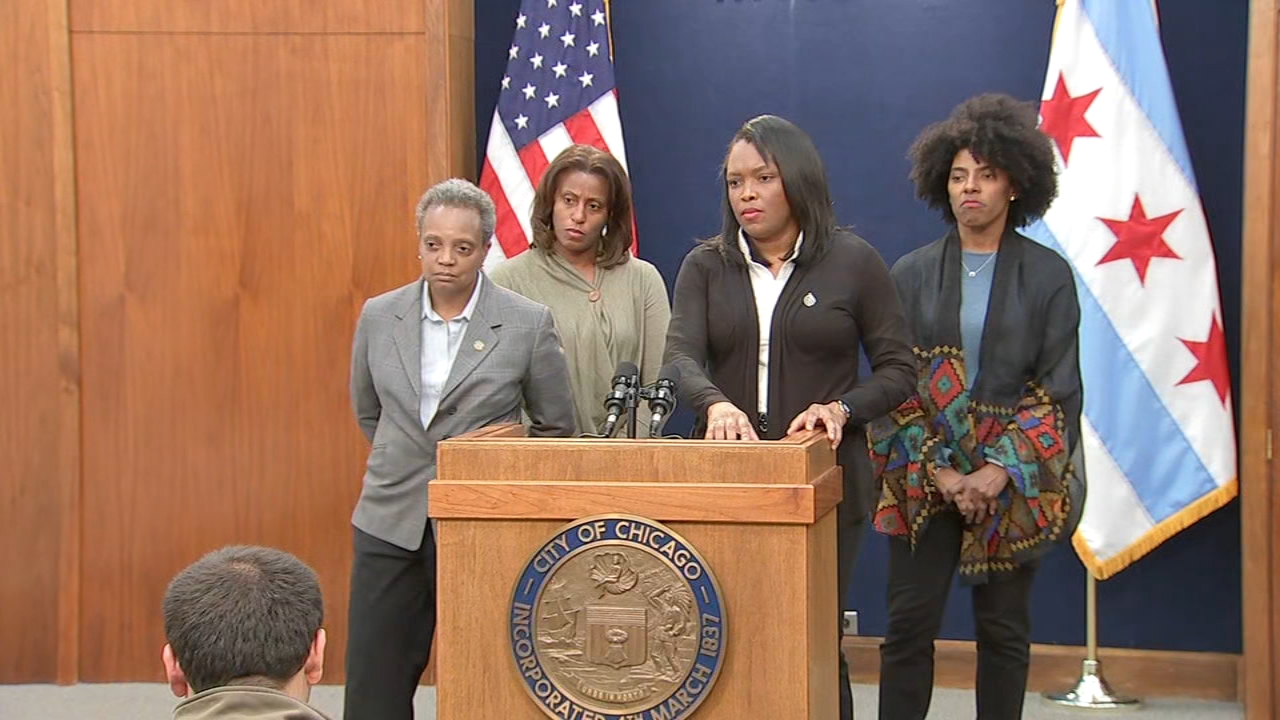 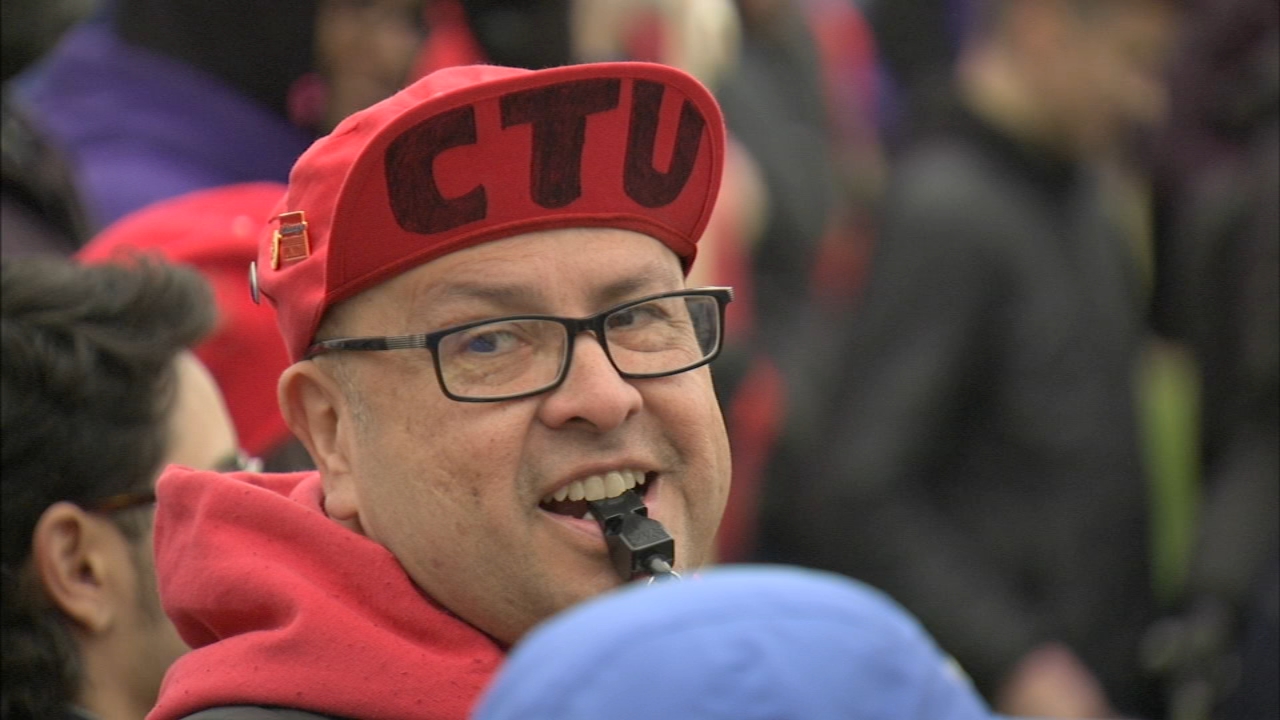 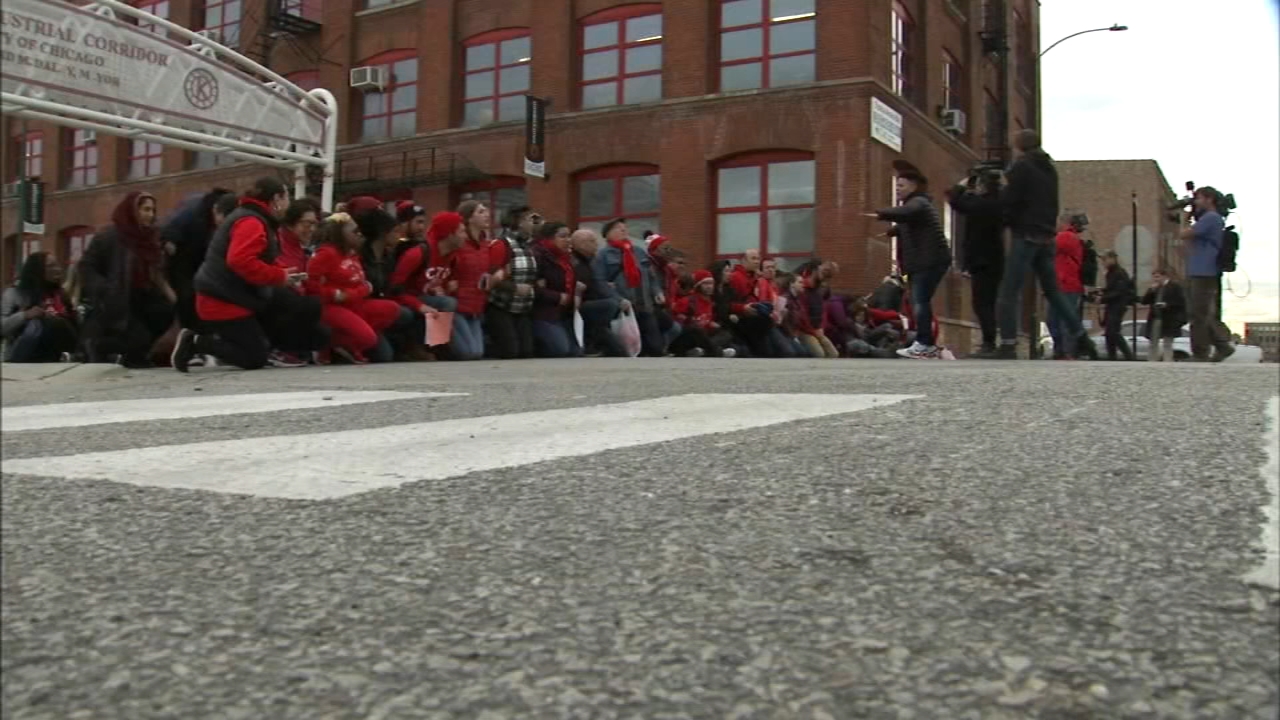 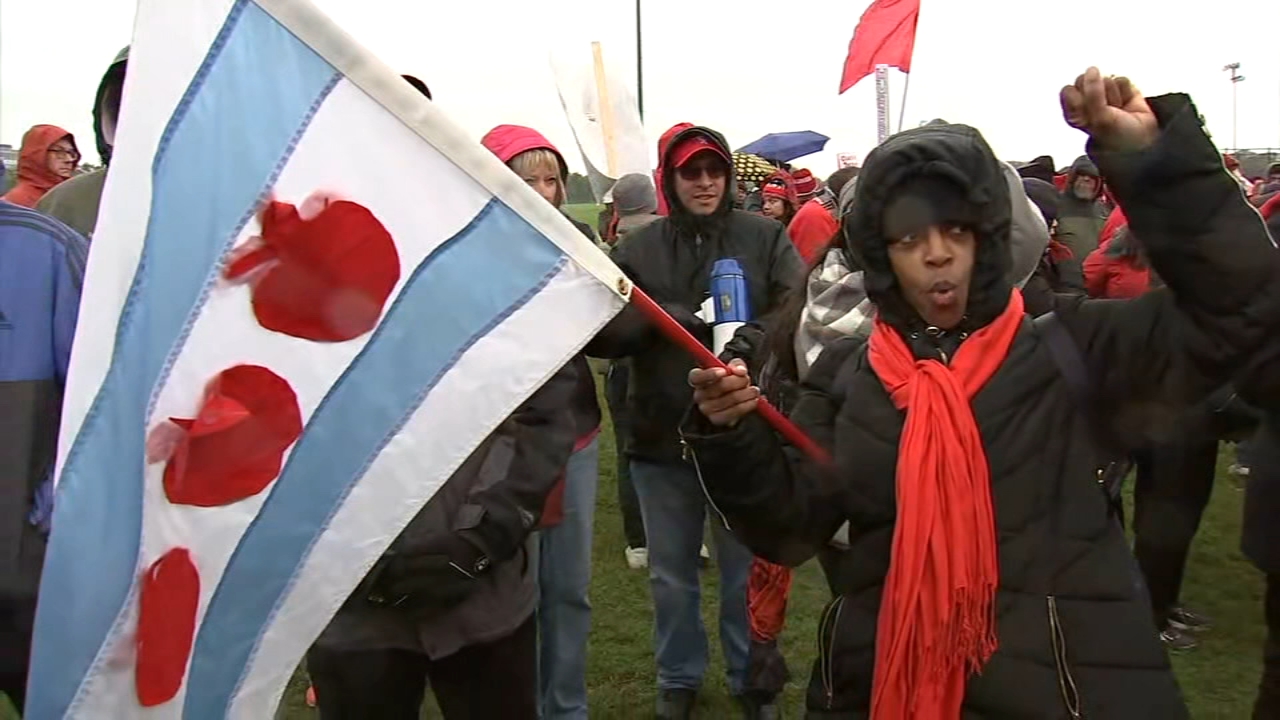 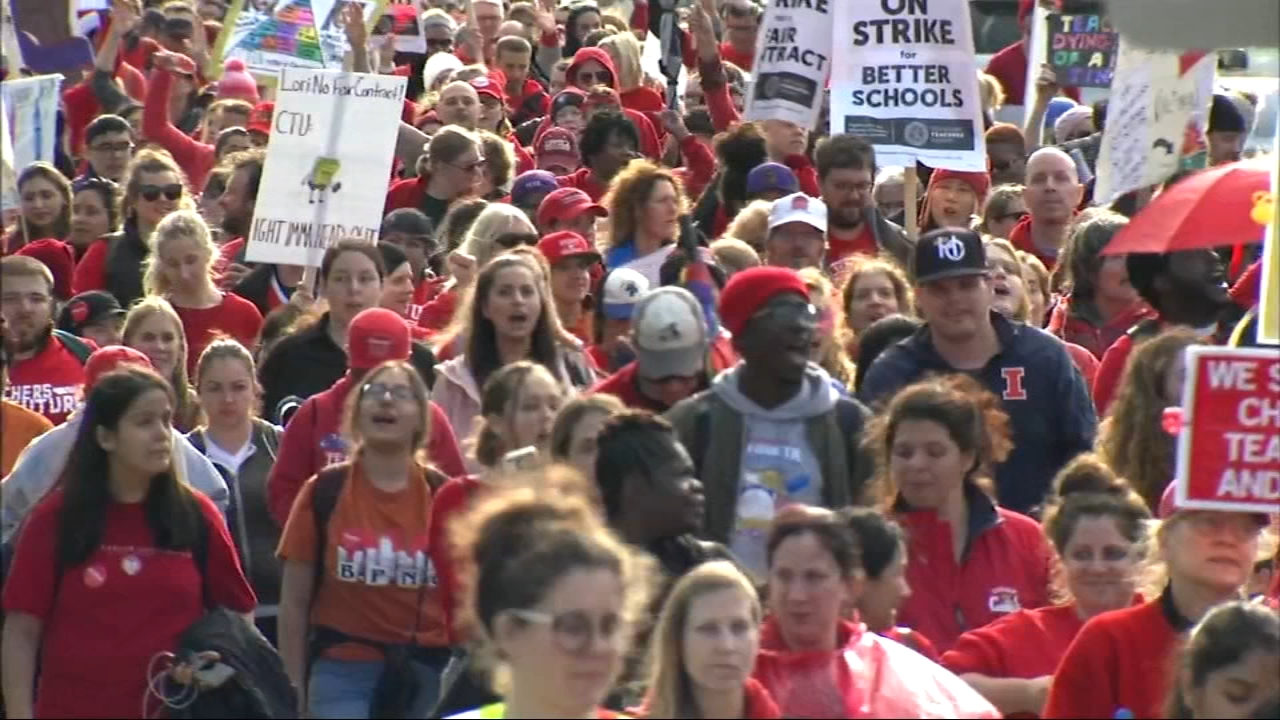 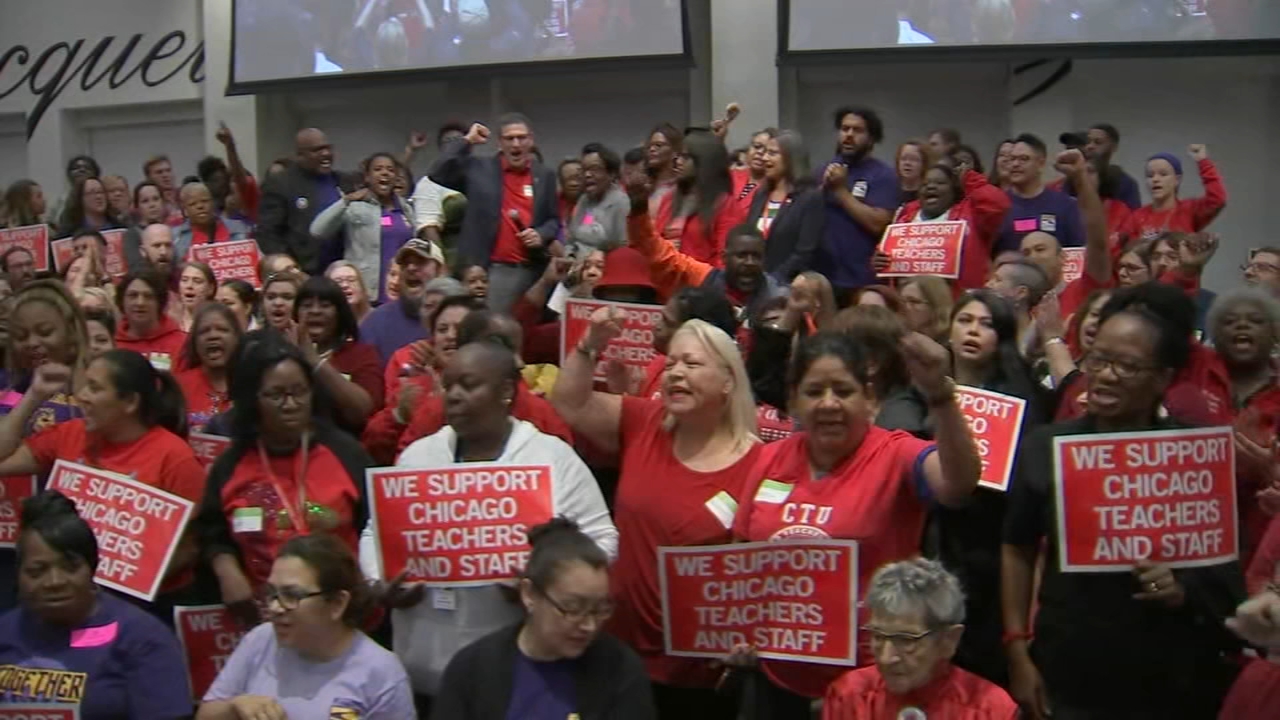 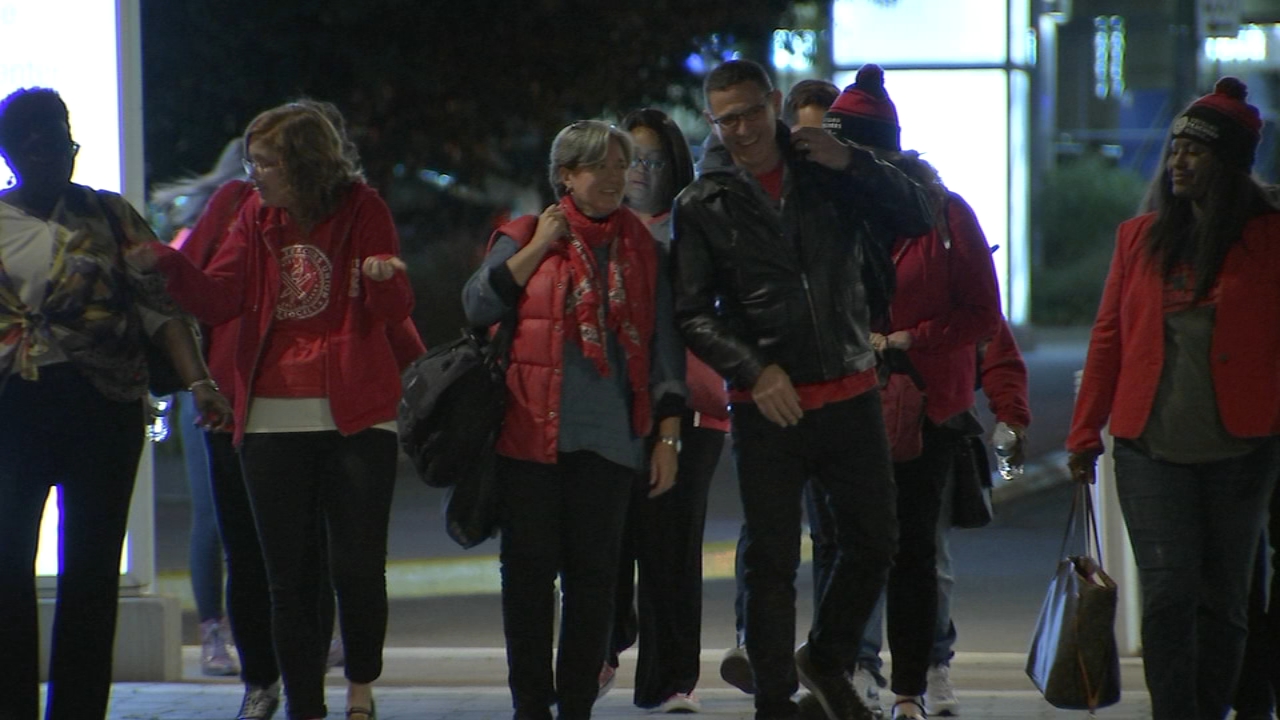 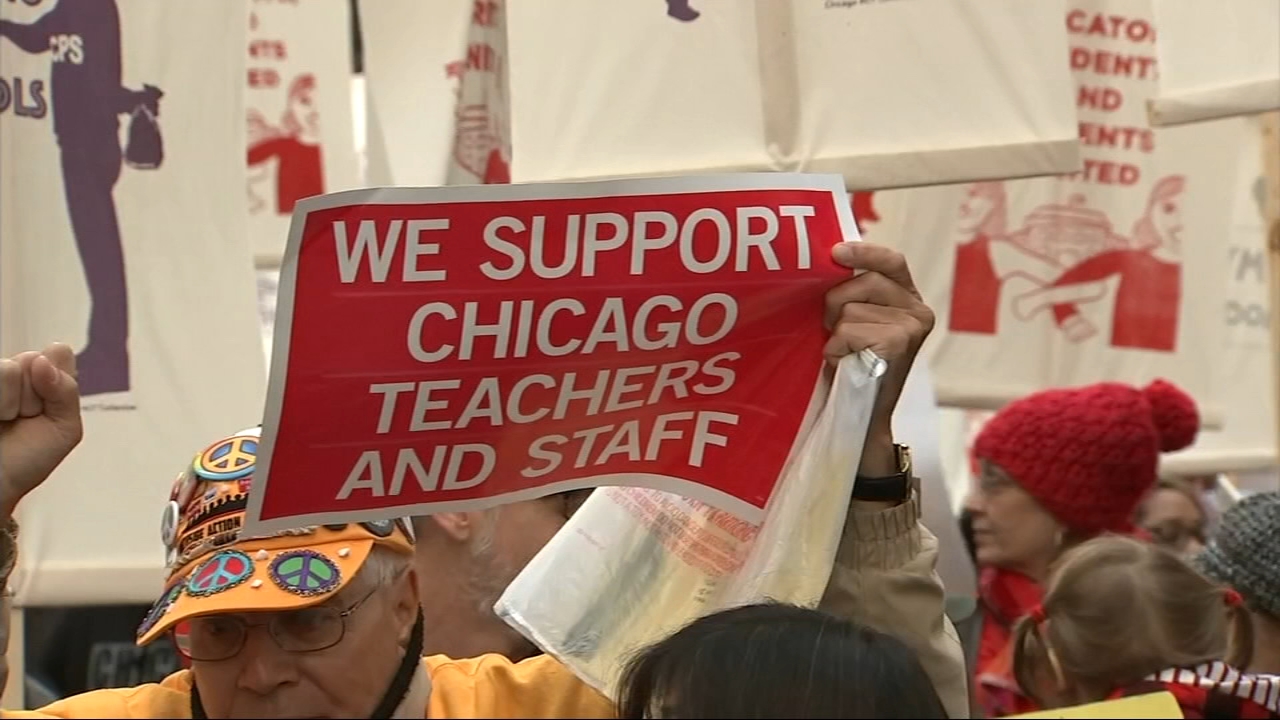 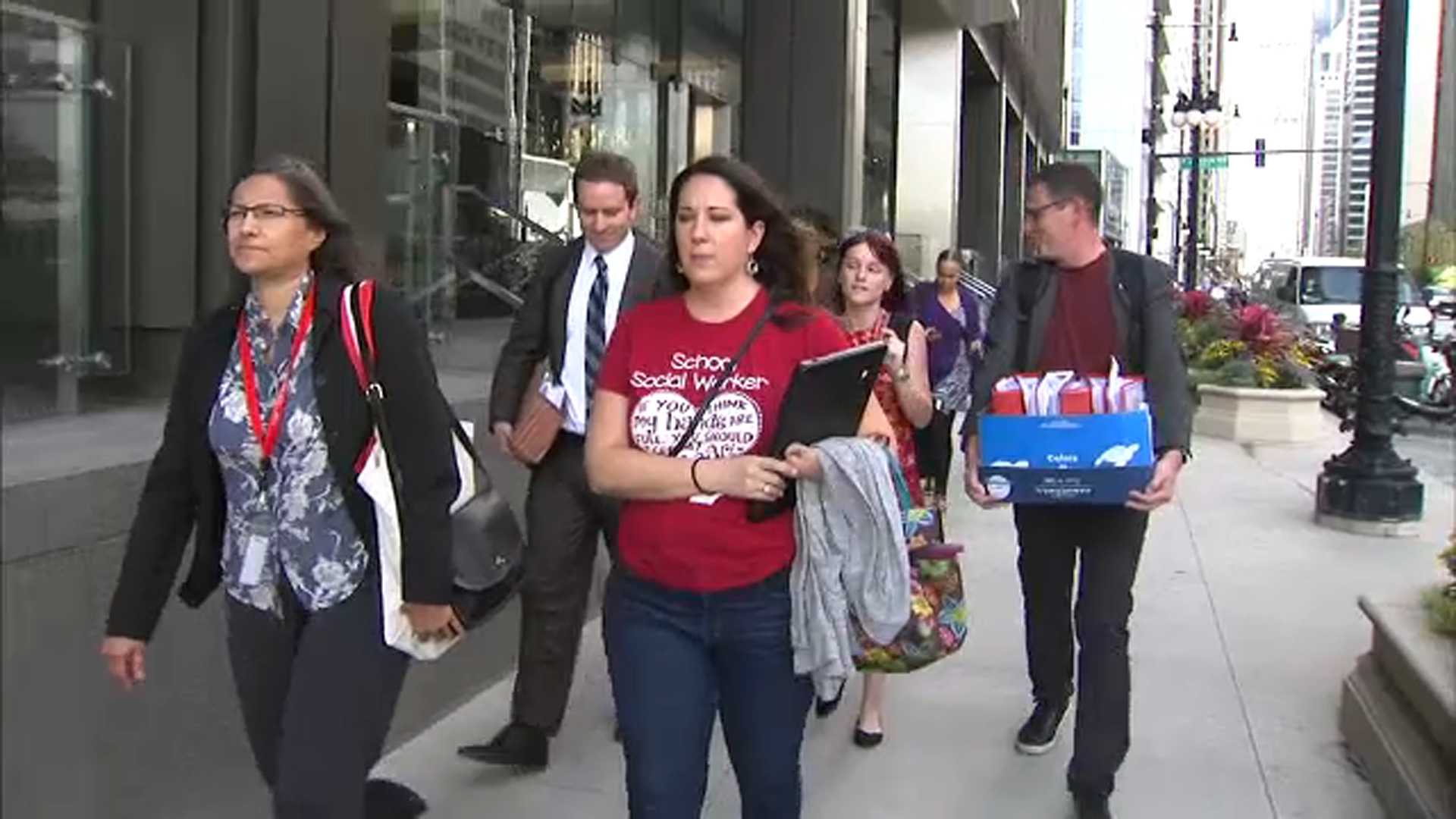 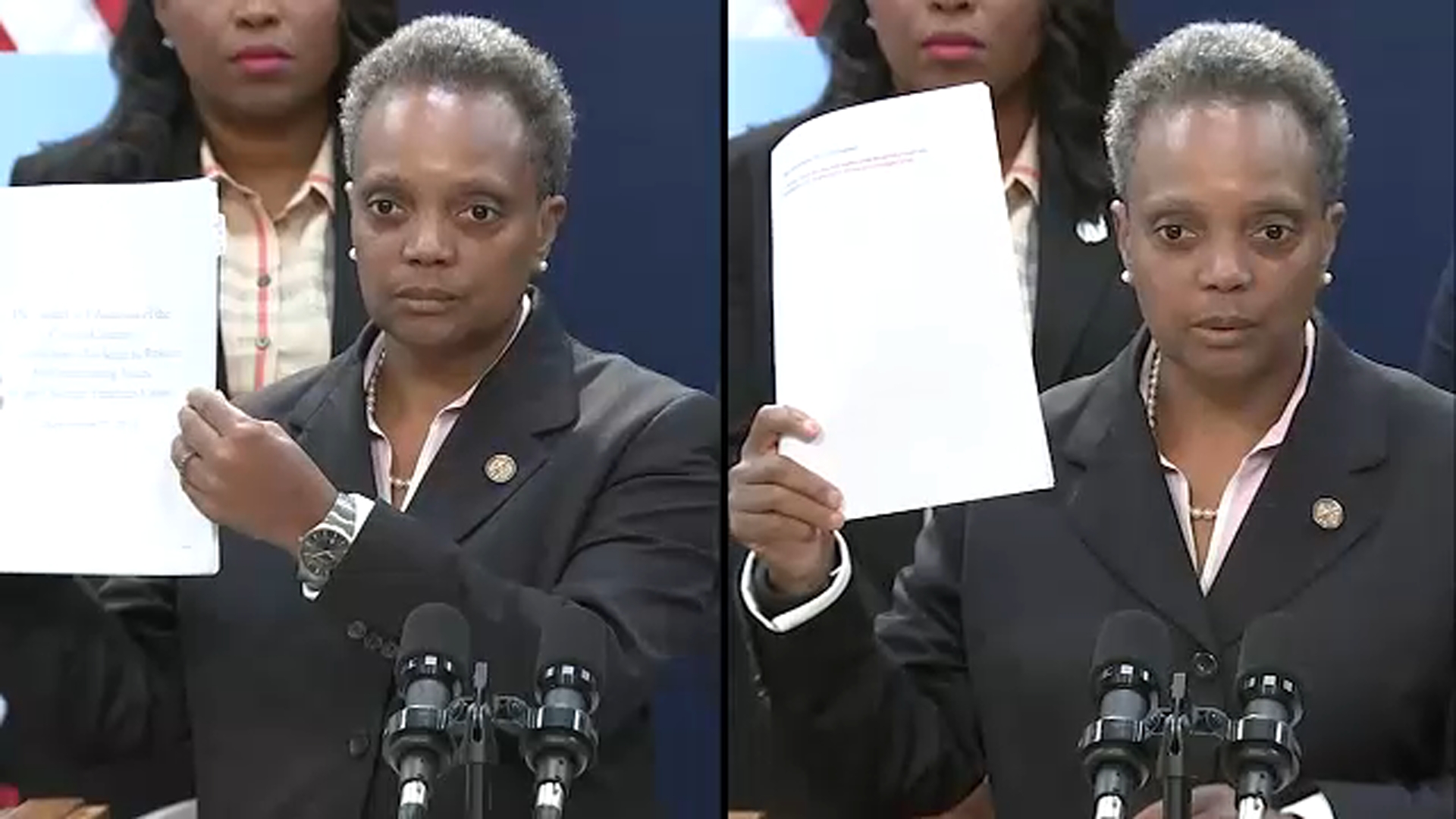