During a child's early years, parents look out for different developmental milestones -- such as talking, laughing and walking.

FRESNO, Calif. (KFSN) -- During a child's early years, parents look out for different developmental milestones -- such as talking, laughing and walking.

The Centers for Disease Control and Prevention and the American Academy of Pediatrics updated its benchmarks of when kids should meet each skill.

However, some speech therapists believe the changes could hurt a child's development.

The family's pediatrician encouraged her to take early action, so she signed Matteo up for speech therapy at The TALK Team in Fresno.

Matteo is now two years old and showing so much improvement since August of 2021.

"He talks way more than he was before and it's been really encouraging as a parent," said Garza. "My husband and I both have felt really encouraged that this is the right thing that we're doing."

She and the speech therapists with The TALK Team fear that won't be the case for future parents and children.

For the first time in decades, the CDC updated its list of benchmarks for children under five years old.

It added 15 and 30 months to the milestones list, changed the average number of kids meeting those milestones from 50% to 75% and moved some skills to older ages.

According to the agency, this will diagnose development delays earlier.

"We have children who are going to need help longer, and it's going to be on the responsibility of the schools. Which if you talk to school therapists, there's already an overwhelm there," she said.

Garza and Prince are thankful Matteo received early intervention, but believe that wouldn't have happened under the revised benchmarks.

"While the intentions were probably good, I fear that the result is going to go backwards," said Prince. 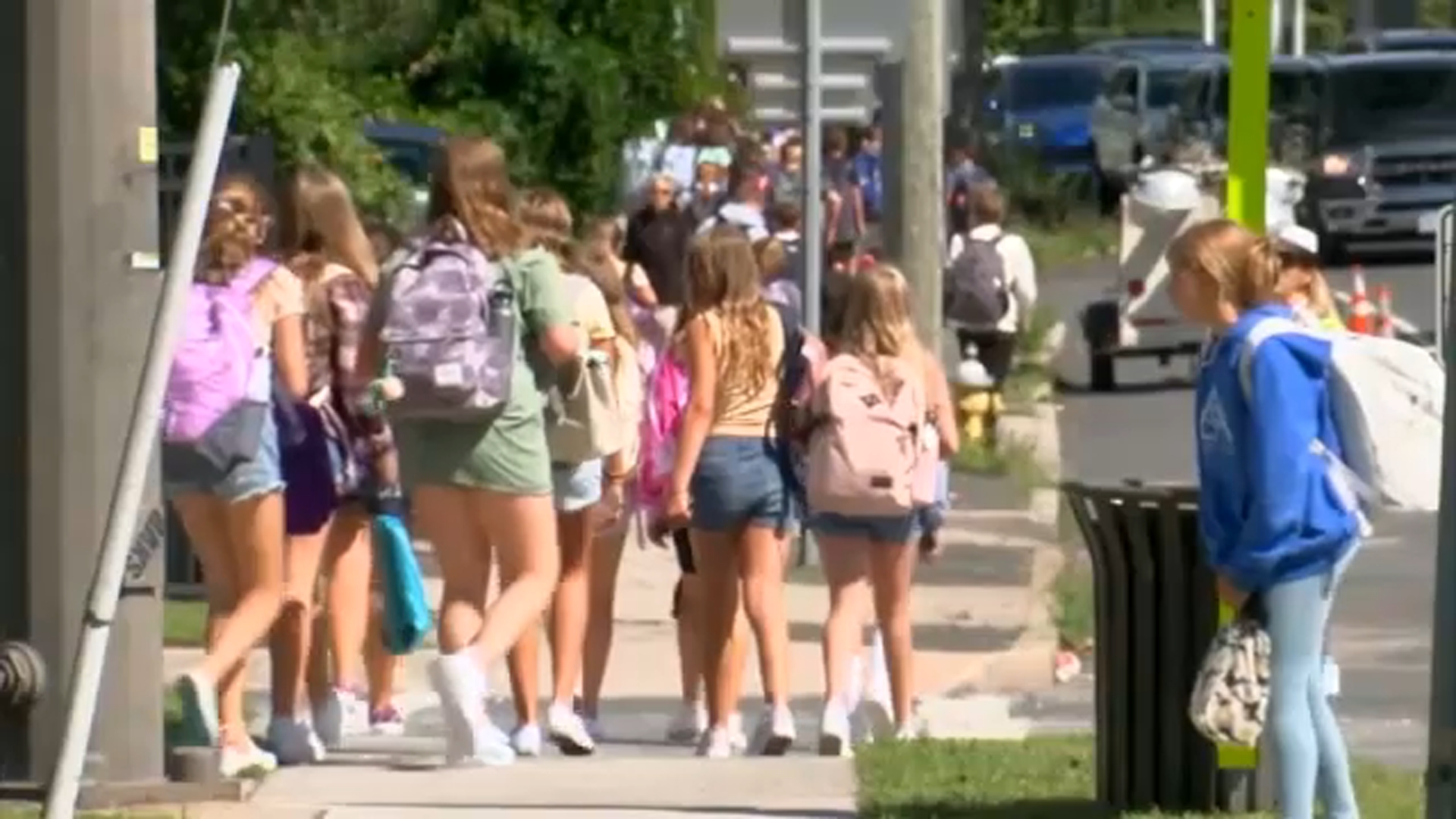 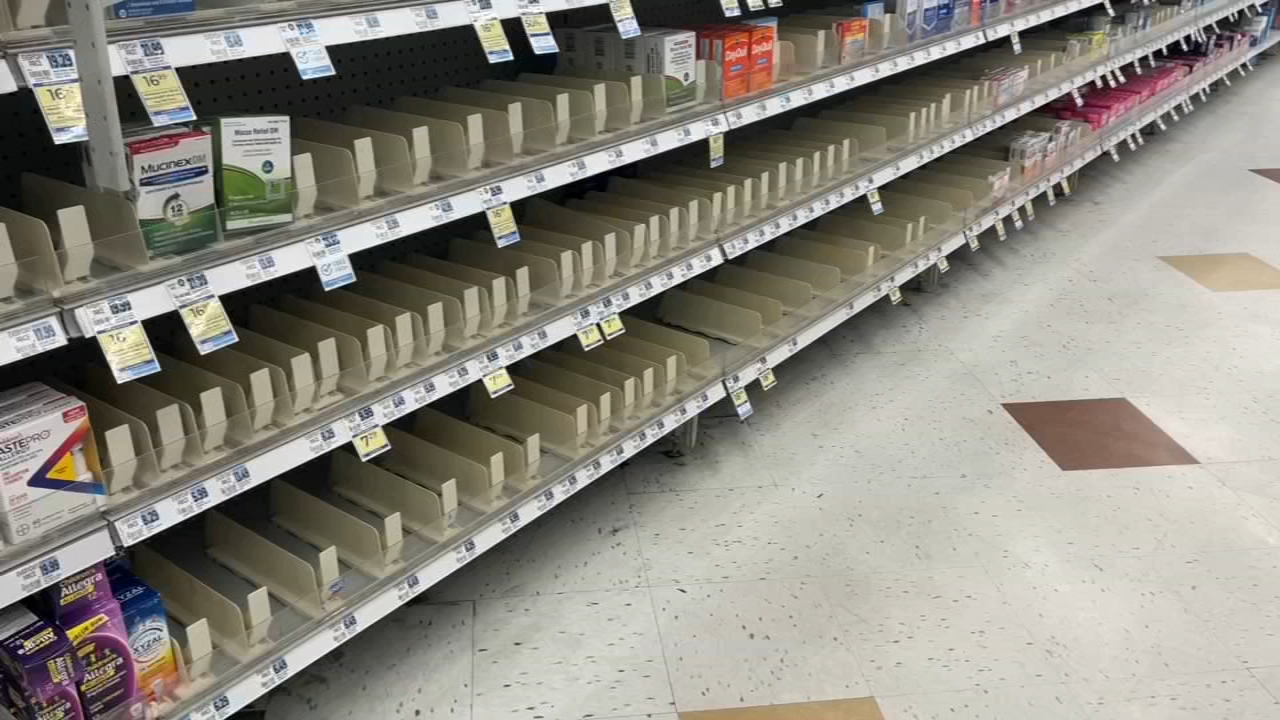