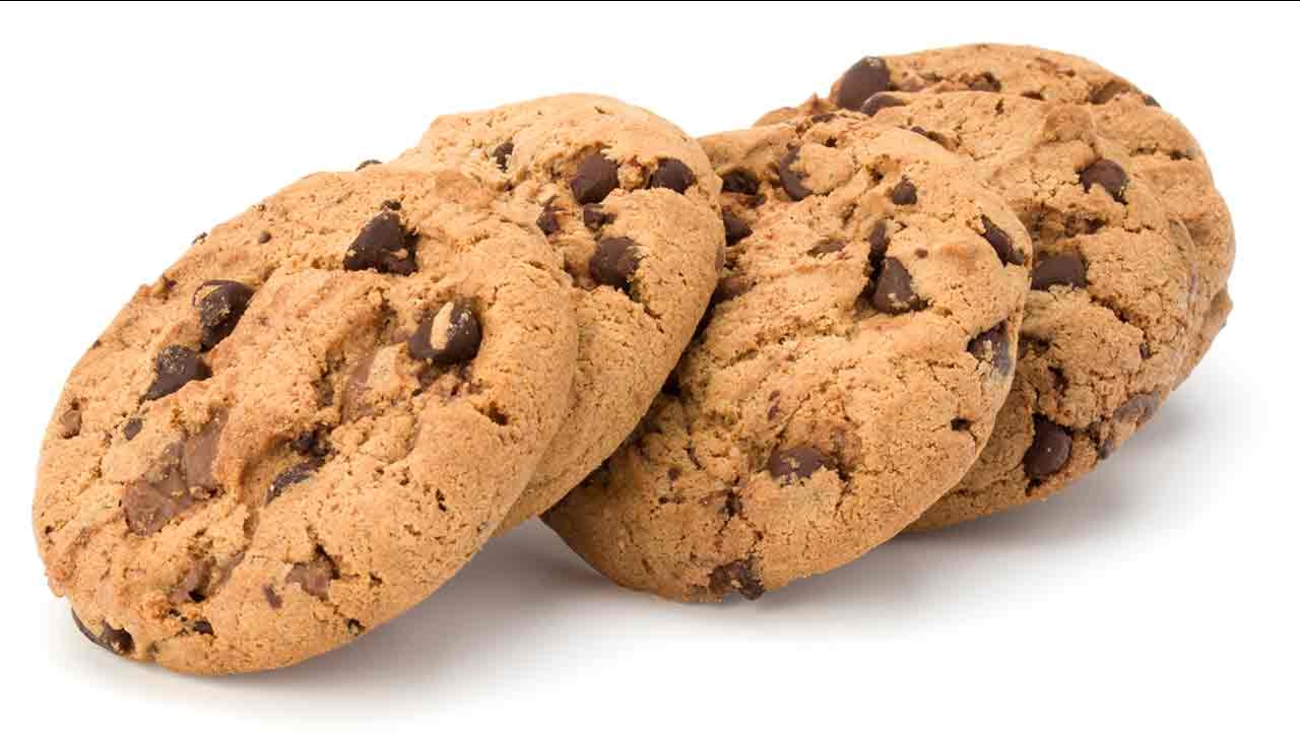 WESTON, Fla. -- A Florida mother blames the death of her 15-year-old daughter on what she calls confusing packaging for Reese's Chips Ahoy cookies.

In a July 12 Facebook post, Kellie Travers-Stafford wrote that her daughter Alexi mistakenly ate one of the cookies at a friend's house despite her peanut allergy, because the top of the familiar red packaging was peeled back, hiding the Reese's label.

She says Alexi felt tingling in her mouth on June 25 and they administered two Epipens but Alexi quickly went into anaphylactic shock, stopped breathing and died within an hour and a half of eating the cookie.

"As a mother who diligently taught her the ropes of what was okay to ingest and what was not, I feel lost and angry because she knew her limits and was aware of familiar packaging, she knew what "safe" was," Travers-Stafford said in the post. "A small added indication on the pulled back flap on a familiar red package wasn't enough to call out to her that there was "peanut product" in the cookies before it was too late."

Travers-Stafford, who lives in Weston, which is near Fort Lauderdale, said she is sharing Alexi's story to "spread awareness."

Since her Facebook post, other parents are calling on Chips Ahoy's parent company, Mondelez, to sell foods with allergens in different-colored packages.

The company says it uses colors to distinguish chewy from chunky, and describes ingredients in prominent labels.

"We take allergens very seriously," the company said in a statement, adding that the packaging for chewy cookies made with Reese's Peanut Butter Cups "clearly shows that it contains peanuts through words and visuals."

"This tragedy reinforces how important it is for people to not just be aware, but to truly understand that food allergies are potentially fatal," Gable said in a statement.

She added that 1 in 13 children in the United States have at least one food allergy, and 40 percent of those children have experienced a serious reaction.

"Every three minutes, someone in the U.S. goes to the emergency room for an allergic reaction, and every six minutes, someone goes to the ER for an anaphylactic reaction," Gable said. "That's how serious this epidemic is."
Report a correction or typo
Related topics:
floridachild deathallergiespeanut allergyu.s. & world
Copyright © 2022 by The Associated Press. All Rights Reserved.
TOP STORIES
Loved ones grieve for Missy Hernandez at Fresno vigil
Tax filing season starts Monday. What to expect for 2022
Fresno's famous 'dancing teacher' appears on Ellen Show
5 tax changes that can boost your refund this year
Man hospitalized after shooting in northwest Fresno
Suspect opens fire at birthday party full of teenagers in Clovis
Fauci optimistic omicron will peak in February
Show More
Rescuers use sausage dangling from drone to lure runaway dog to safety
Arnold Schwarzenegger involved in multi-vehicle crash
Deputies investigating armed robbery at Tulare Co. convenience store
President Biden appoints Fresno leader to head USDA post
How a 73-year-old grandmother outwitted a scam artist
More TOP STORIES News