On March 14, the deputies came across an unconscious woman near a Courthouse Park bus stop.

The deputies performed CPR until paramedics came to take her to the hospital. The woman survived because of their actions.

The woman now has a pacemaker. When she recovers, she wants to see the deputies who helped her.

"Anytime anybody's in a life-threatening situation like that, it's very special for us to be able to assist somebody," Ramirez said.

He and his horse Dano are popular with kids while on patrol and at events. Smith has volunteered over 21,000 hours over the past 28 years.

"It went by so fast. The Sheriff's department was so diversified, so many options. That's why I chose the Sheriff's Office," Smith said. 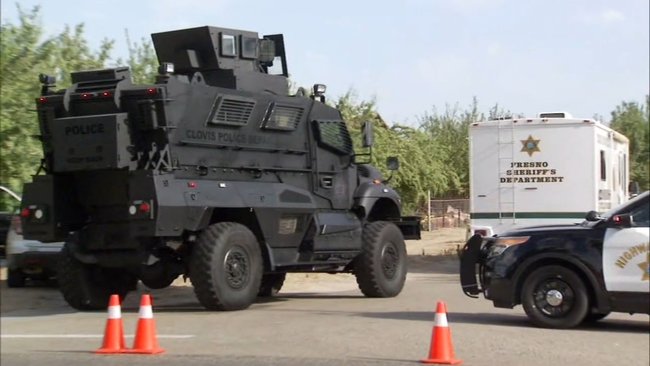 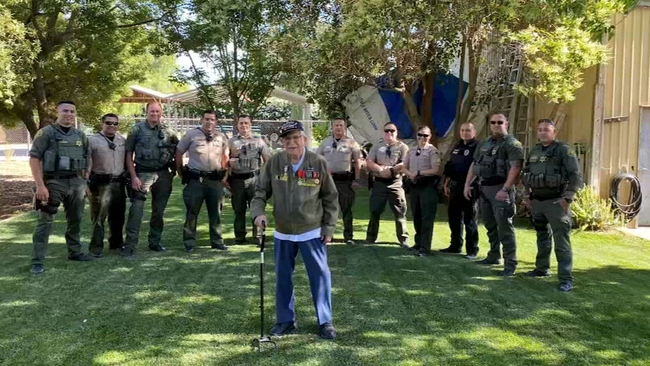 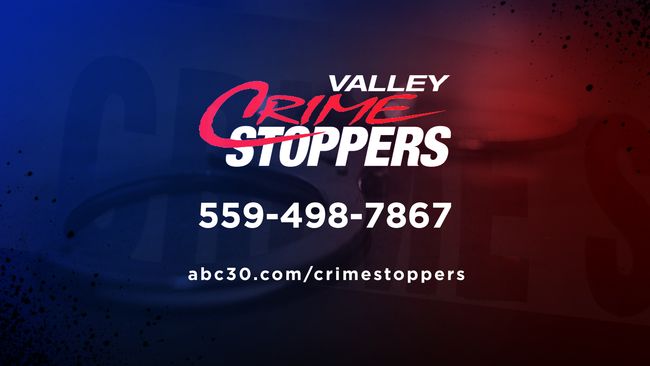 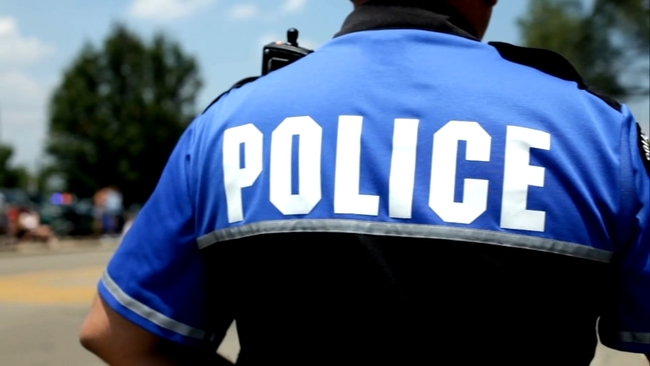