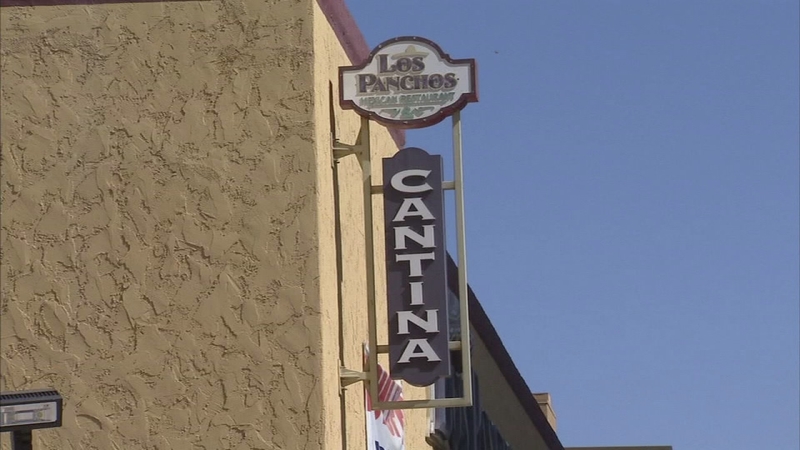 FRESNO, Calif. (KFSN) -- The clamor of construction along Fulton seems different to the owners of Jalisco Jewelers. After nearly 30 years in business, they have gone through many changes in this part of Downtown Fresno.

But instead of a diamond-in-the-rough, they see the potential for a crown jewel.

"During the 28 years we've seen the ups and downs. I still think it's a beautiful place. Now with the remodeling of opening to Fulton Street I think it's only going to get better-- we needed this change," said Raul De Alba, with Jalisco Jewelers.

De Alba is one of Jalisco Jewelers owners and admits he was not too keen on the idea of a new Fulton at first. But the new road has already attracted entrepreneurs with new business ventures.

"I loved the idea of someone being able to come to Downtown Fresno and get a fleet and taste a bunch of cool stuff. I'm shocked at how many people haven't tried cider, so it will be a new experience for lots of people."

The transformation of pedestrian mall to street has not been easy on some businesses. Restaurant Casa De Tamales opened its doors in February of 2016 and after construction was delayed beyond a year, was forced to close temporarily because of the lack of foot traffic.

"A good 30, 40k later, it's one of those things that I really needed to minimize my expenses so I didn't damage the rest of my business," said Liz Sanchez, with Casa De Tamales.

Despite the hardship, Sanchez said it is nostalgia and a dream that keeps her going.

"I see the progress. I see the revitalization Downtown"

But there are real concerns about whether Fulton Street will attract new customers. Will landlords raise rent, driving out tenants that have been there for years?

We spoke with real estate developer Mehmet Noyan about some of the hurdles.

"The challenge is fighting perception, the perception that downtown is dangerous and there's no parking and there's homeless everywhere. Getting people out of their comfortable homes in Northeast and Northwest Fresno, getting on the 41 and going down there."

"There's a vibe-- if you go down there you can feel it. I may not be the demographic to live in this area, but I know there's a great amount of people that want to live in an urban setting."

Could Fresno be the next city to turn its downtown around, joining cities like San Diego and Los Angeles? Longtime business owners like De Alba say this could be the best chance.

"I think every city needs a good downtown and this can be it."
Report a correction or typo
Related topics:
community & eventsfresno downtownfulton mallbusinessfulton streetfresno
Copyright © 2021 KFSN-TV. All Rights Reserved.
FULTON STREET