Consumer Reports: Install a backup camera in your older car 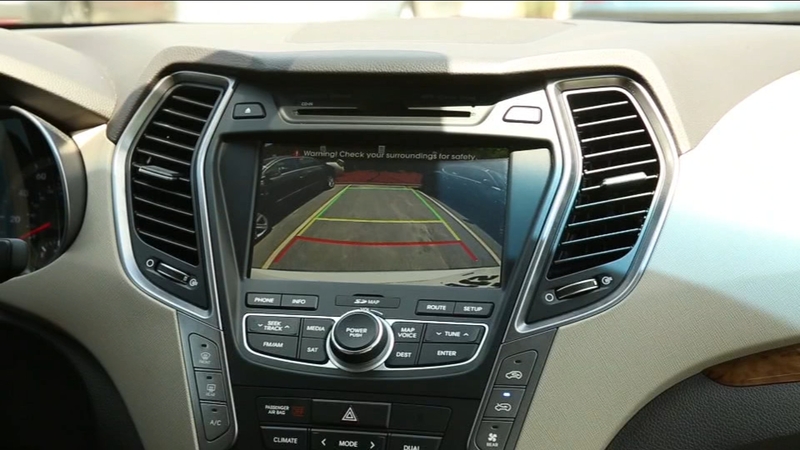 Consumer Reports: Install a backup camera in your older car

Consumer Reports has long advocated for standards to address blind spots behind vehicles. In 2014 the Department of Transportation mandated that all vehicles weighing less than 10,000 pounds have rearview cameras by May 2018. But what if you have an older car? Consumer Reports reveals some aftermarket cameras you can install to give you that added peace of mind.

There are wireless rearview cameras that plug into your smartphone. They have a small battery and are a completely self-contained unit.

A wireless smartphone option costs $22 to $100. Be sure to choose one that's compatible with your phone's operating system.

Some dash-cam sets have a screen that straps over your existing rearview mirror. In addition to being a mirror, it displays video from the rear camera. They cost $40 to $200.

If your car has an infotainment screen but lacks a rearview camera, you can purchase an aftermarket retrofit for $50 to $600. Hardwiring a rearview camera will take some DIY skills and can be time-consuming. CR suggests that if you have any doubts, consider professional installation.