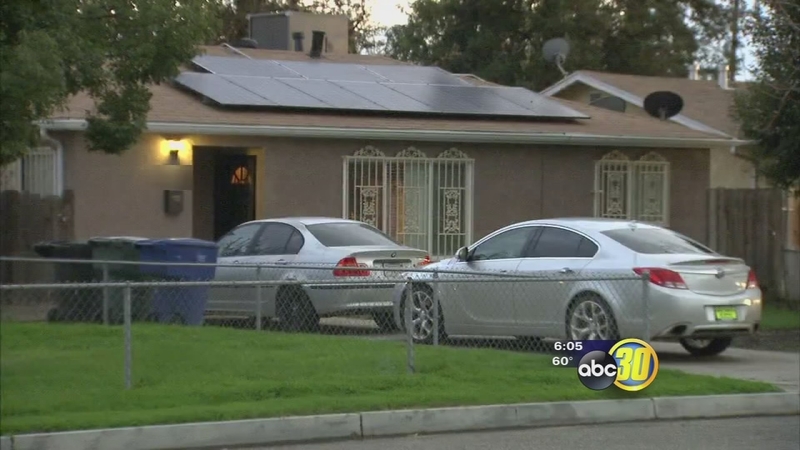 A Chowchilla mother has been charged in the deadly shooting of her one-year-old son-- a case in which police say the woman's daughter pulled the trigger.

Erica Bautista worked as a state corrections officer for 16 years.

Bautista was home at the time of the shooting.

Detectives said the handgun was registered to her and was not a duty weapon.

They suspect it was not stored properly.

Bautista is charged with felony manslaughter as well as felony child abuse.