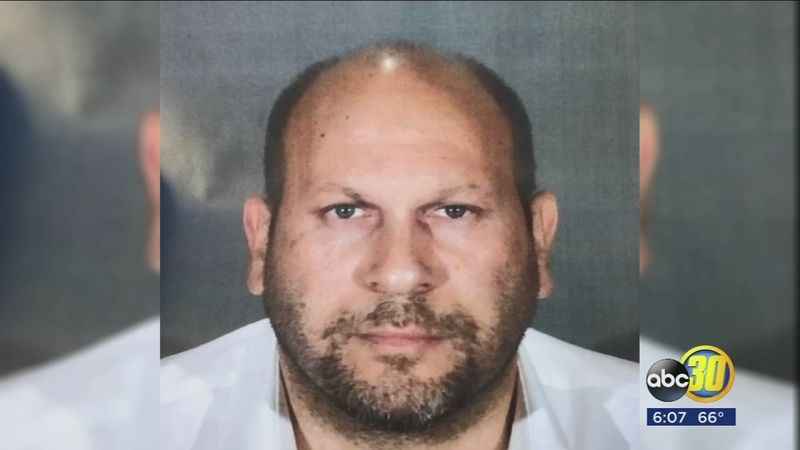 COVINA, Calif. -- A Glendale pastor accused of sexually assaulting a minor at a Covina hotel turned himself in to authorities on Sunday and was later released on bail, officials said.

Douglas Rivera, a 40-year-old Baldwin Park resident, was accompanied by his attorney when he surrendered to the Covina Police Department about 11 a.m., a spokesperson for the agency said.

He was booked at the Covina jail as detectives waited to interview him. A police spokesman later said the suspect declined to submit to such an interview, based on the advice of his attorney.

Rivera was subsequently released on $100,000 bail, according to Los Angeles County sheriff's inmate records. He was seen exiting the Covina jail Sunday afternoon and is scheduled to appear in court Feb. 14.

Rivera had released a video to ABC7 on Friday in which claimed that he had been "at the wrong place at the wrong time."