More than a dozen cows get loose on Illinois highway, driver charged in DUI crash: Police

According to Illinois State Police, a cattle hauler carrying 33 cows went off the road and struck a disabled semi-trailer.

The driver of a cattle hauler has been charged in an I-80 accident that caused cows to be thrown onto a Joliet roadway, Illinois State Police said.

JOLIET, Illinois -- More than a dozen cows were seen running loose on an Illinois highway after a crash Tuesday afternoon.

It happened just before 3:40 p.m. on eastbound Interstate 80 in Joliet, approximately 40 miles from Chicago.

According to Illinois State Police, a cattle hauler carrying 33 cows went off the road and struck a disabled semi-trailer.

After the cattle hauler hit the semi, it continued on to strike a white Honda coupe, with an 82-year-old man inside, before splitting open and throwing about 16 cattle onto the interstate, according to ISP.

The driver of the cattle hauler was identified as 51-year-old Bradley E. Pate of Waynesboro, Virginia.

State police have charged Pate with driving under the influence of drugs. He was also issued a citation for failing to reduce speed to avoid an accident and improper lane usage.

Police say Pate was taken to a local hospital with life-threatening injuries.

The 82-year-old man was taken to the hospital with non-life-threatening injuries.

The driver of the semi-truck was not injured.

With the help of local farmers on horseback, the remaining cattle were gathered up and hauled away to a local storage location, police said.

The eastbound lanes of the roadway were shut down for close to six hours. 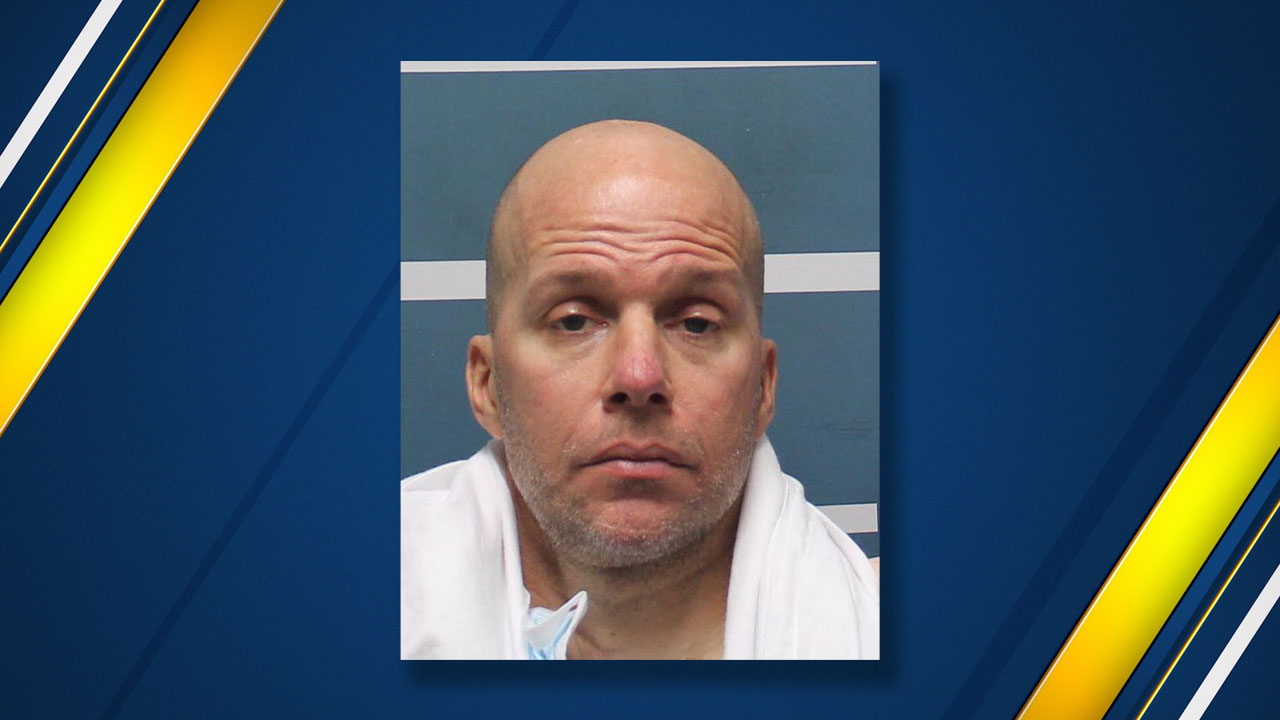 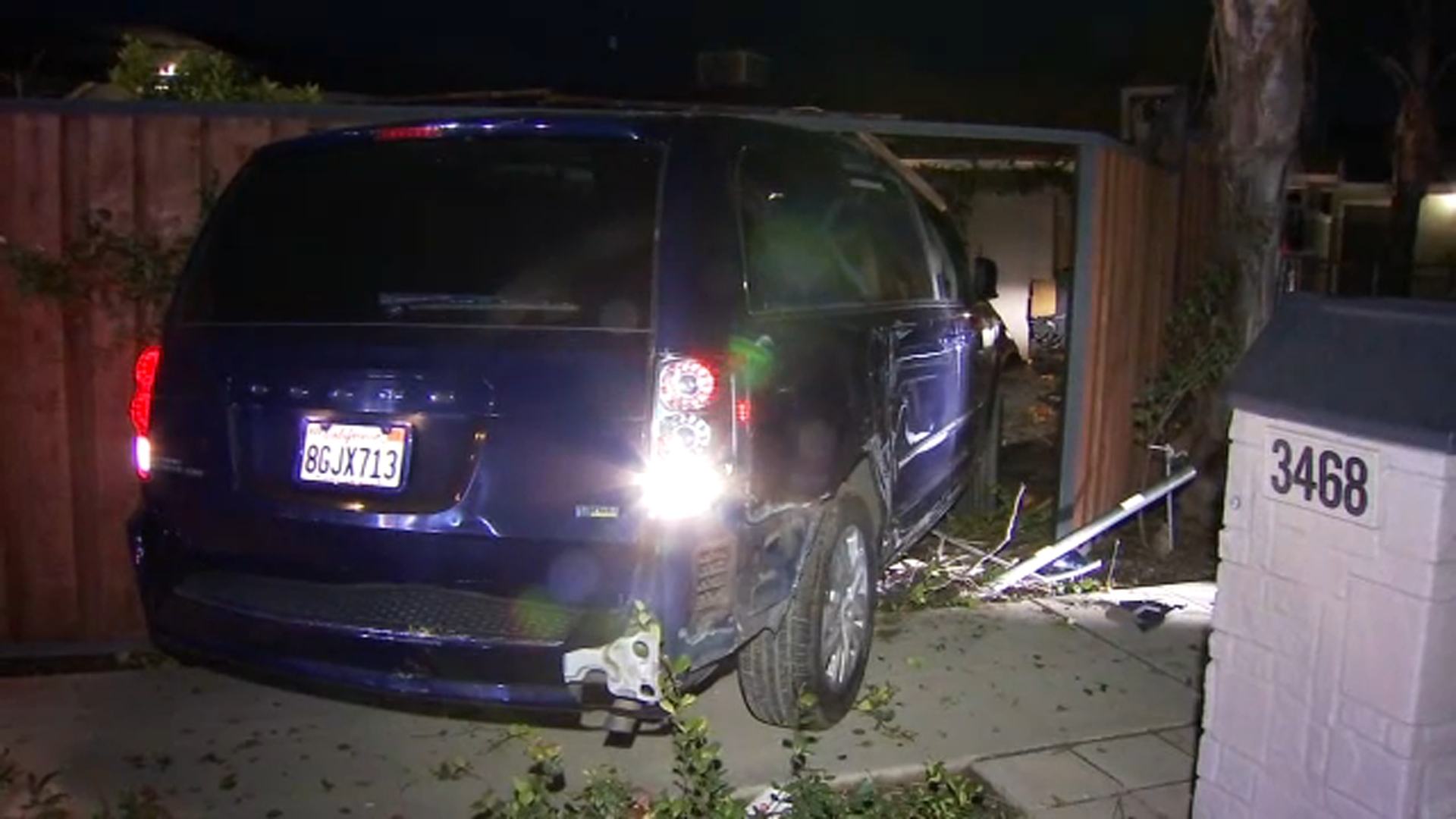 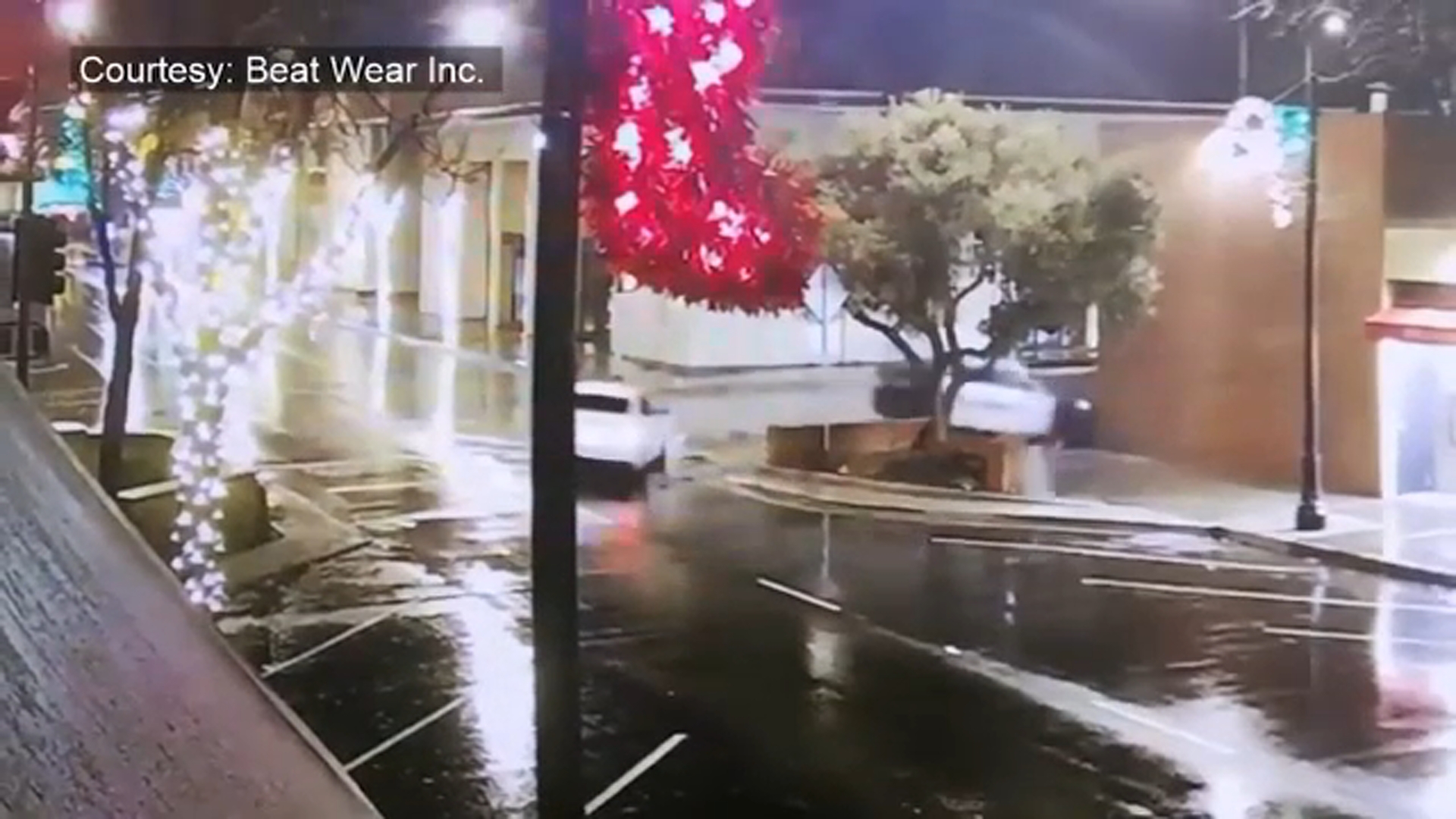 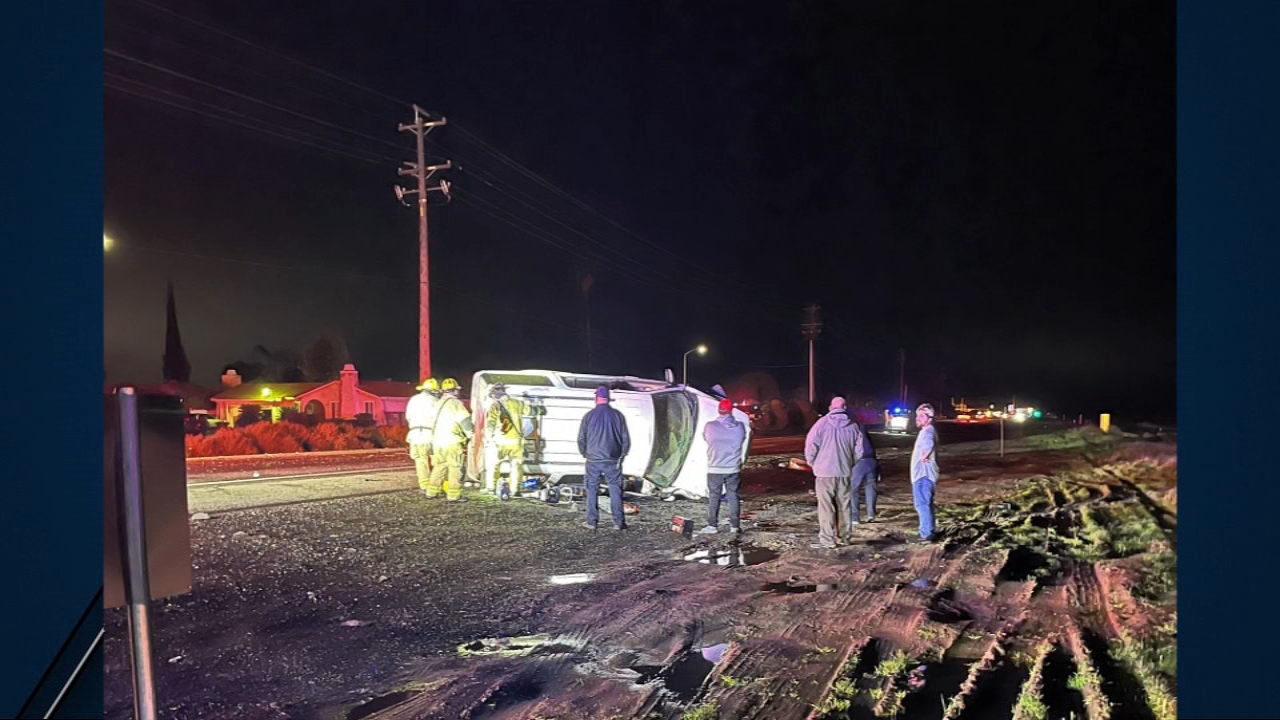