The fire has forced 45,000 evacuations in Fresno and Madera Counties.
KFSN
By ABC30.Com Staff
FRESNO, Calif. (KFSN) -- The Creek Fire was first sparked on Friday, September 4, and was 196,667 acres as of Saturday morning with 6% containment. At least 377 structures have been damaged or destroyed, and more than 14,000 are threatened. Officials say 30,000 residents of Fresno County and 15,000 residents of Madera County have been evacuated.

National Guard crews were able to use infrared technology to detect a 20-30 acre spot fire on the southeast side of the fire, but it is within the containment line crews are building.

CAL Fire released an interactive map that shows preliminary information about damaged and destroyed property in Fresno County. You can enter an address and see the condition of that area.

Not all properties have been inspected at this time and CAL Fire says that should change in two weeks. 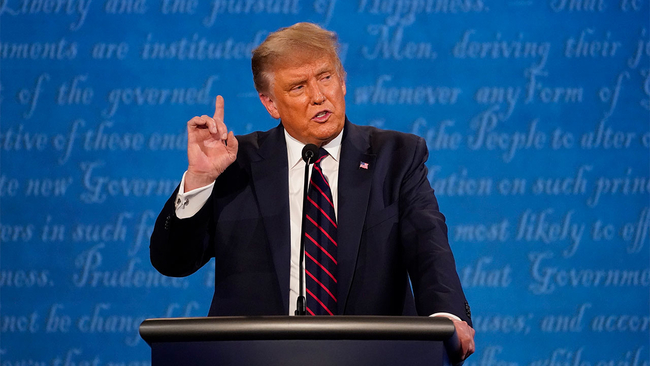 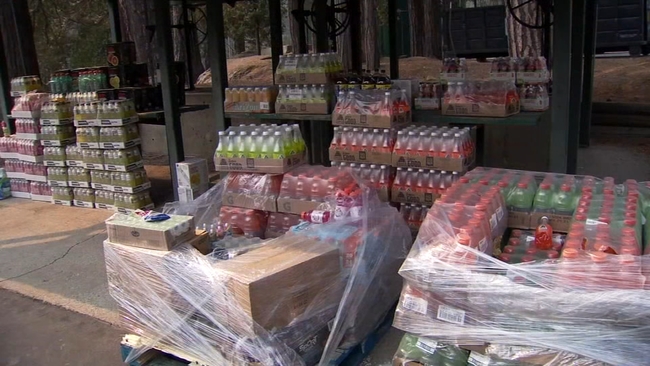 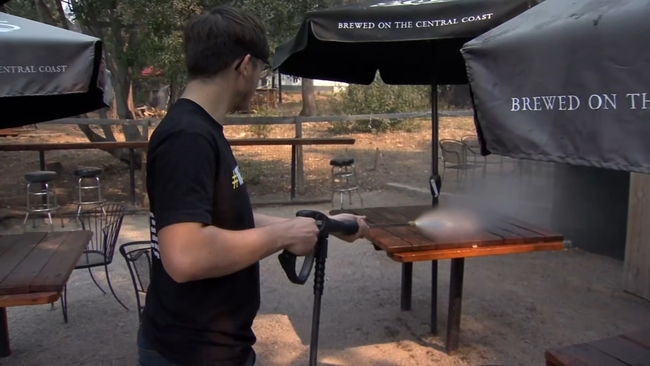 Has your job been hit by wildfires? Here's how to get help
More Videos
From CNN Newsource affiliates
TOP STORIES