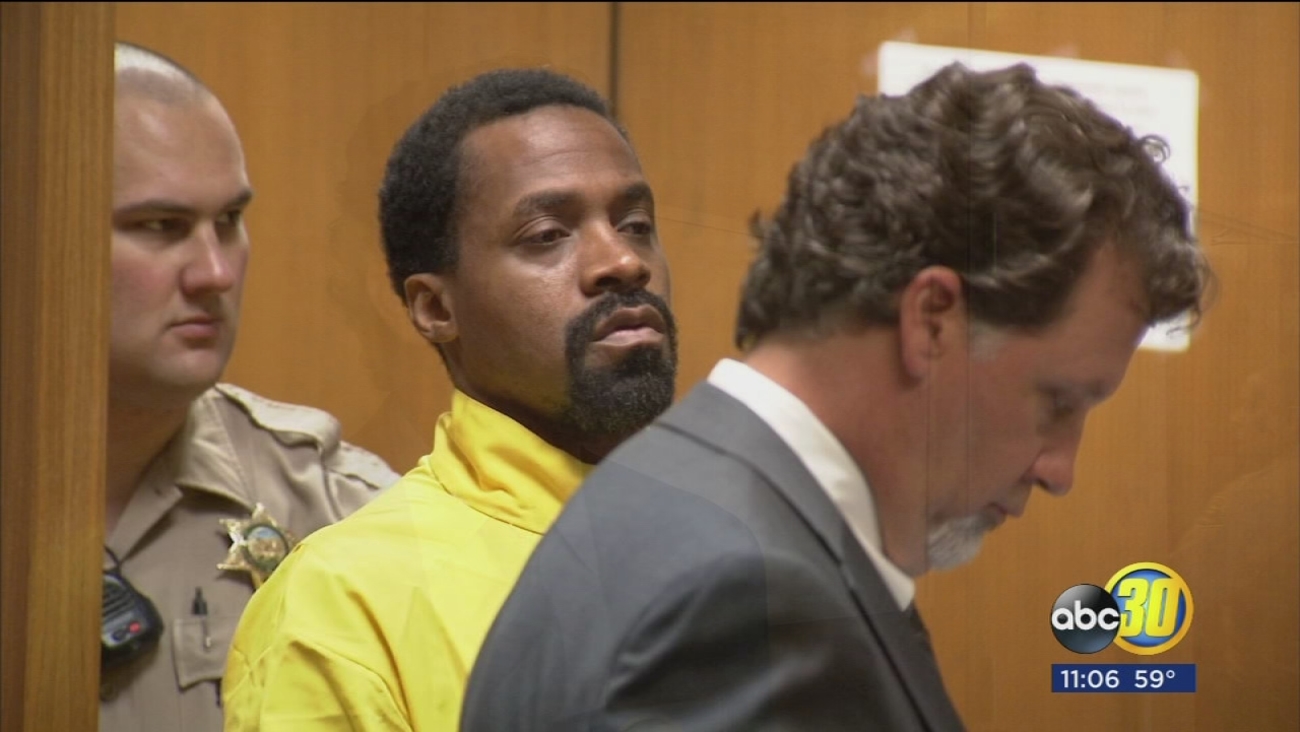 Muhammed is charged with shooting and killing security guard Carl Williams at a Motel 6 in Central Fresno on April 13th, then gunning down Zackary Randalls, Mark Gassett, and David Jackson during a shooting spree near downtown Fresno on April 18th. He is also charged with the special circumstances alleging that the victims were killed because of their race and that he committed multiple murders.

Officials said either of the special circumstances makes Muhammad eligible to receive the death penalty.

Fresno County District Attorney Lisa Smittcamp said, "The District Attorney's Office has conducted an extensive review of the facts and circumstances of this case, including an examination of Mr. Muhammad's conduct prior to, during, and after his arrest for these murders. The review also included a meeting with Mr. Muhammad's defense team, which presented evidence and argument to consider on behalf of Mr. Muhammad. In making this decision, the Office weighed all of the evidence, including the deliberate choices made by Mr. Muhammad, as evidenced by his statements made to the media from within the Fresno County Jail. After considering the law and the responsibilities of this Office, the decision was made to seek the death penalty in this case."
Report a correction or typo
Related topics:
fresnofresno shooting spreecourt casefresno
Copyright © 2021 KFSN-TV. All Rights Reserved.
FRESNO
Armed men rob 2 Fresno grocery stores within an hour, police say
Where to see holiday lights in Fresno and Clovis
Where to see holiday lights in Fresno and Clovis
Fresno Humane offering free pet microchips this month
TOP STORIES
Fresno State announces return of Jeff Tedford as head football coach
Scott Peterson resentenced to life for pregnant wife's murder
Plan unveiled for CA to be abortion sanctuary if Roe overturned
Fresno teacher gets millions of views on TikTok with dance moves
Series of storms to bring rain, snow to Central CA
Family of 5 from Fresno killed in shooting in Mexico
Man hospitalized after hit-and-run crash in central Fresno
Show More
Michael Strahan's Blue Origin space flight pushed to Saturday
Pfizer says COVID booster offers protection against omicron
Californians cut water use 13% in October; still behind goal
Gunmen on jet skis open fire into the air at beach near Cancun hotel
Andreas Borgeas will run to replace Devin Nunes in Congress
More TOP STORIES News