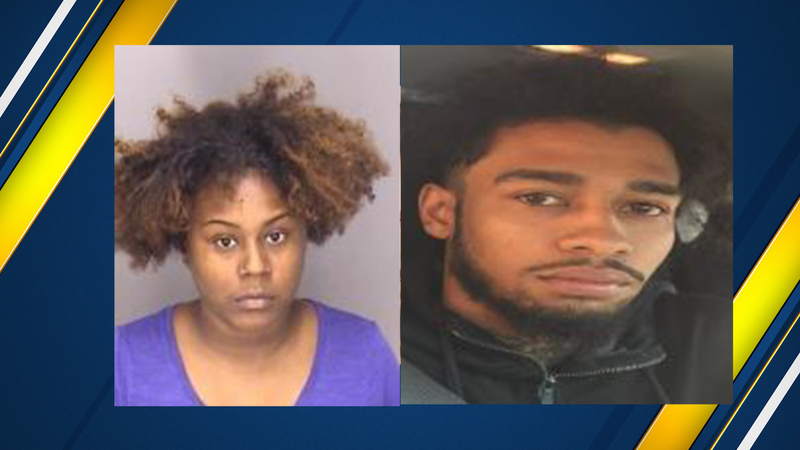 FRESNO, Calif. (KFSN) -- Merced Police are trying to figure out what led to a shooting at Merino Park that left two young men injured Monday night.

A 20-year-old victim was shot in the upper body and remained in critical condition. A 17-year-old was treated for a gunshot wound and released from the hospital.

Officers say the victims were around a concrete park bench just before dusk when an armed suspect walked up and fired.

"It's just my impression that the victims were there socializing, communicating with each other and doing things people would normally do at a park," said Capt. Bimley West.

It's unclear whether the suspect ran away from the area or had a car nearby. Detectives are hoping surveillance video from homes in the area will help them get a closer look at how the shooting unfolded.

Tuesday pieces of crime scene tape were the only reminder of the gunfire that rattled the residential neighborhood. Officers and neighbors say the violence is unusual for this area.

The park sits in a well-kept neighborhood. It's a popular summer spot to play basketball or just hang out. As for a motive, that will be one of the first questions officers ask the gunman when they track him down.

"One of the things that we hold dear to us is the motive for the shooting because the suspect knows and we prefer to hear it from the suspect," West said.

Neighbors who didn't want to talk on camera said they heard around four gunshots. The gun has not been found, and officers are still trying to determine if the shooting was connected to any of the other recent gun violence.

"This person did something wrong and we're going to apprehend that individual," West said.