Police found and arrested the woman who was driving the car after they determined she had been drinking.
KFSN FRESNO, Calif. (KFSN) -- A passenger died and three other people are in the hospital after an alleged DUI crash in northeast Fresno.

The deadly wreck happened just after 11 pm on Saturday at Chestnut and Dearing Avenues.

When police got on scene, they found several passengers outside and inside of the overturned car.

One of those passengers, a man in his twenties, died from his injuries.

The other three were rushed to the hospital where they are listed in moderate to severe conditions.

Police found and arrested the 19-year-old woman, Malakeh Ghaleb Jaber, who was driving the car after they determined she had been drinking.

Jaber didn't suffer any injuries. She was arrested on several charges including DUI causing injury and death and gross vehicular manslaughter while intoxicated.

Jaber was released from jail after posting bond. 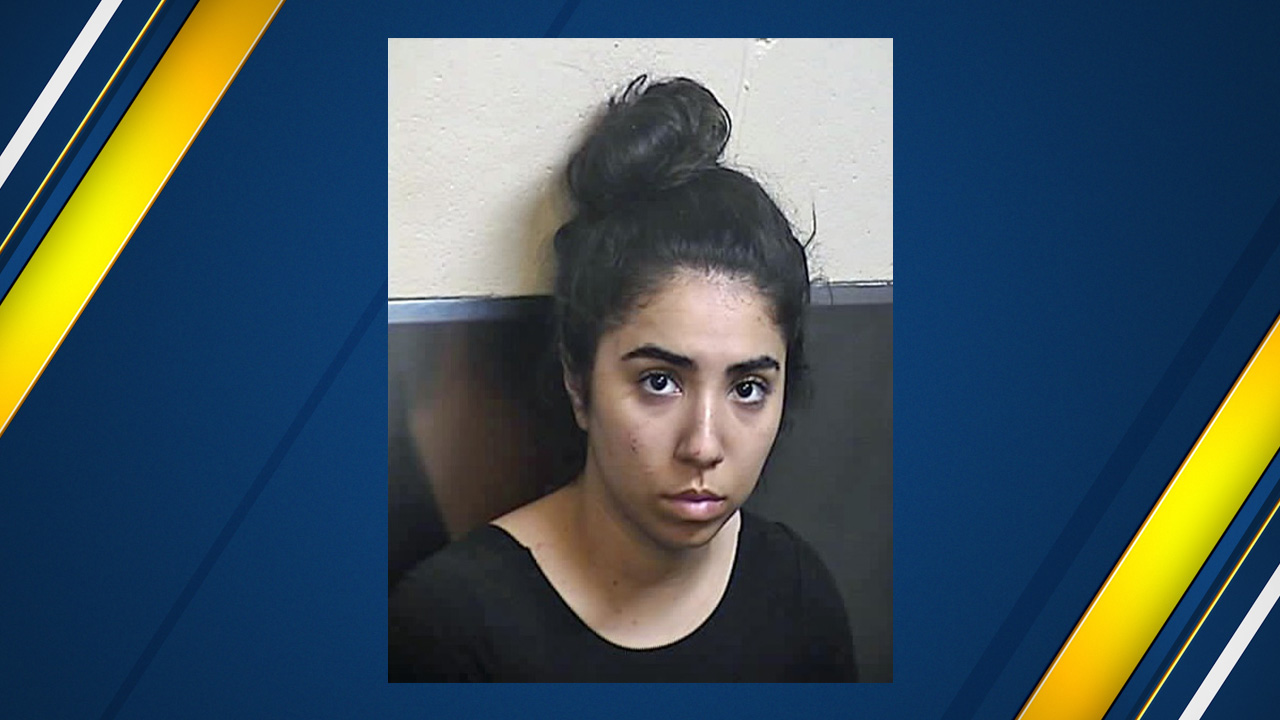