PREVIOUS VIDEO: Elton John announced that his 2020 tour dates would be postponed for early 2022.

DALLAS, Texas -- Elton John has postponed the next two shows of his Farewell Yellow Brick Road tour after he tested positive for COVID-19.

The 74-year-old music icon's camp announced the postponement of a two-night slate at Dallas' American Airlines Center that was set to begin Tuesday night.

"It is with great regret that the Farewell Yellow Brick Road tour dates in Dallas set for Tuesday, January 25 and Wednesday, January 26 must be postponed due to Elton recently testing positive for COVID-19. Fortunately, Elton is fully vaccinated and boosted, and is experiencing only mild symptoms," the musician's representatives said in a statement late Tuesday morning.

Elton's camp continued, "Fans should hold on to their tickets as they will be honored at the rescheduled dates to be announced soon. Elton and the Farewell Yellow Brick Road tour look forward to returning to the stage shortly."

The tour, which was one rescheduled from 2020 due to pandemic, began on Jan. 19 in New Orleans. The production continued on to Houston's Toyota Center for back-to-back nights this past Friday and Saturday.

Editor's note: The video above is from September 2020 when Elton John announced the rescheduled dates for his Farewell Yellow Brick Road tour.

It's not immediately known if dates past the ones in Dallas will be impacted. The singer has stops in Little Rock, Oklahoma City, Kansas City and Chicago next up over the next week.

Elton John is still due for a European and North American stadium tour set to begin in May.

Elton John rocks the White House amid his farewell tour 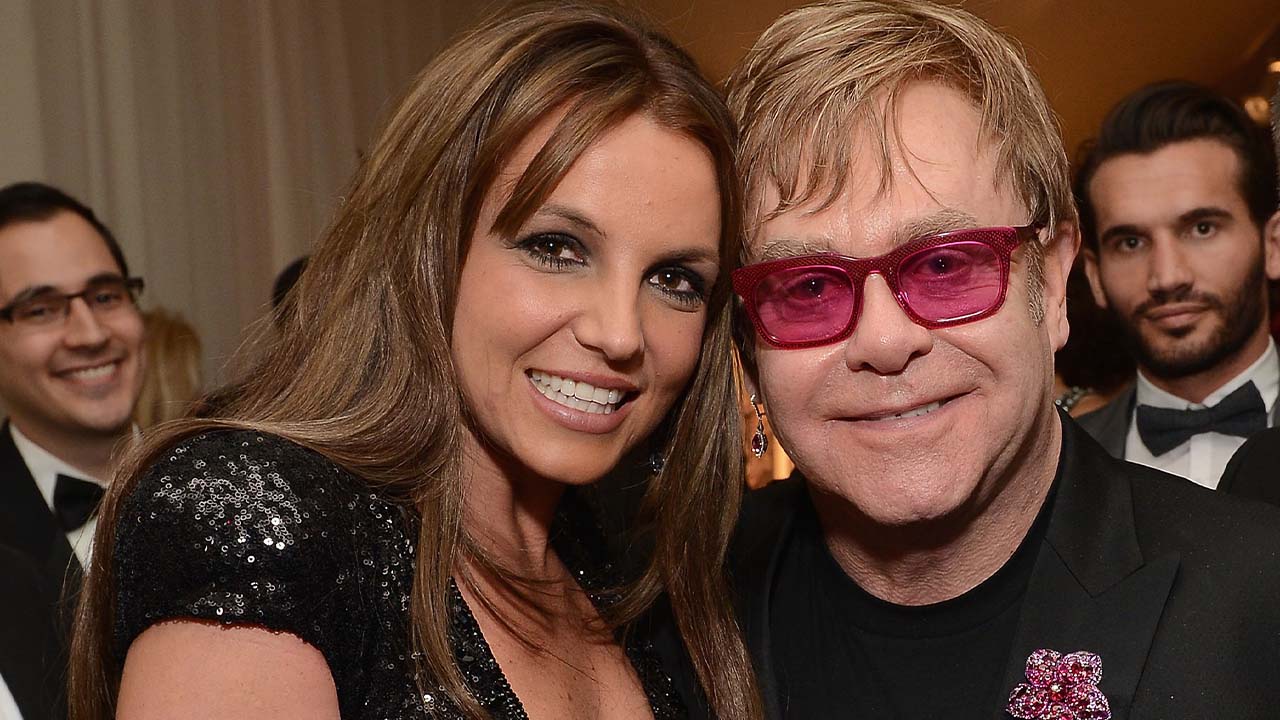 Britney Spears, Elton John teams up on 'Hold Me Closer'