KFSN
FRESNO, Calif. (KFSN) -- Jerry Seinfeld is coming to Fresno Thursday, and the CEO of Valley-based Sun-Maid Raisins is ready to answer one of the comedian's unanswered questions: "What's with all these raisins?"

The company posted a video posted on social media in response to a stand-up sketch that Seinfeld once did on Sun-Maid's chocolate covered raisins.

CEO Harry Overly extended an invitation to the comedian to get coffee and go for a ride on the company's Korvan raisin harvester. The caption of the video reads, "CEOs on Farms Talking Raisins," as a play on Seinfeld's Netflix show "Comedians in Cars Getting Coffee."

There is no word yet on a response from the comedian.

Sun-Maid is a privately owned American cooperative of raisin growers headquartered in Kingsburg.

It is the largest raisin and dried fruit processor in the world.
Report a correction or typo
Related topics:
arts & entertainmentfresnokingsburgentertainmentjerry seinfeldbusinessagriculturekingsburg
Copyright © 2020 KFSN-TV. All Rights Reserved.
JERRY SEINFELD 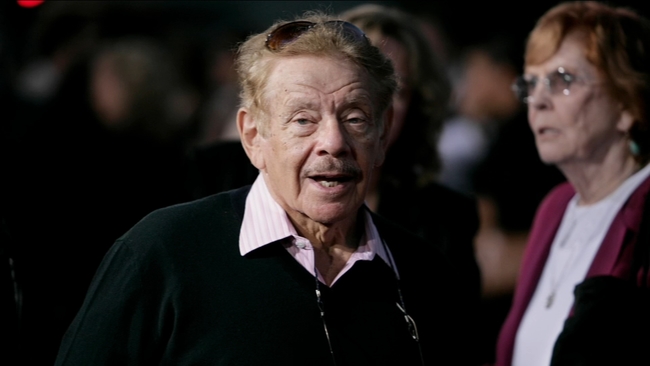 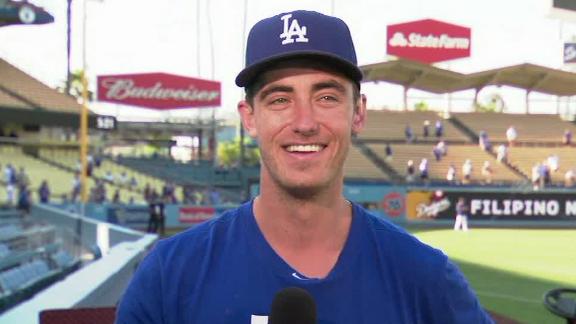