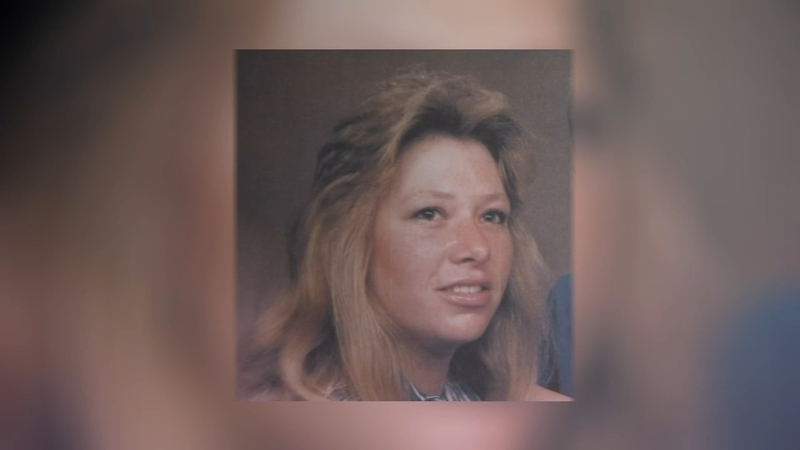 FRESNO, Calif. (KFSN) -- The family of an Exeter woman who was killed in 2017 remained hopeful an increase in reward money would lead to the arrest of the person responsible for her death.

On Christmas Eve 2017, 53-year-old Denise Spangler was found dead in her home by family members. They hadn't seen her for about two weeks and were worried.

Reports indicated she had been stabbed to death.

Exeter Police Chief John Hall explained, "Despite an investigation, we are still unable to identify any suspects or any motive in the case. We are asking for the public's help."

Valley Crimestoppers has offered $2,000 for information leading to an arrest.

But a friend of the family has now added $4,000 to the reward money in hopes someone will come forward with a useful tip.

Hall said, "The family obviously is looking to have closure, in this case, to identify who is responsible for the death of their loved one that they discovered on Christmas Eve."

Spangler's death was the only murder reported in Exeter in 2017. Authorities and residents alike want to see it solved.

Denise Spangler left behind a son and three daughters.