The new registration rule will apply to most lightweight unmanned aircraft.
KFSN 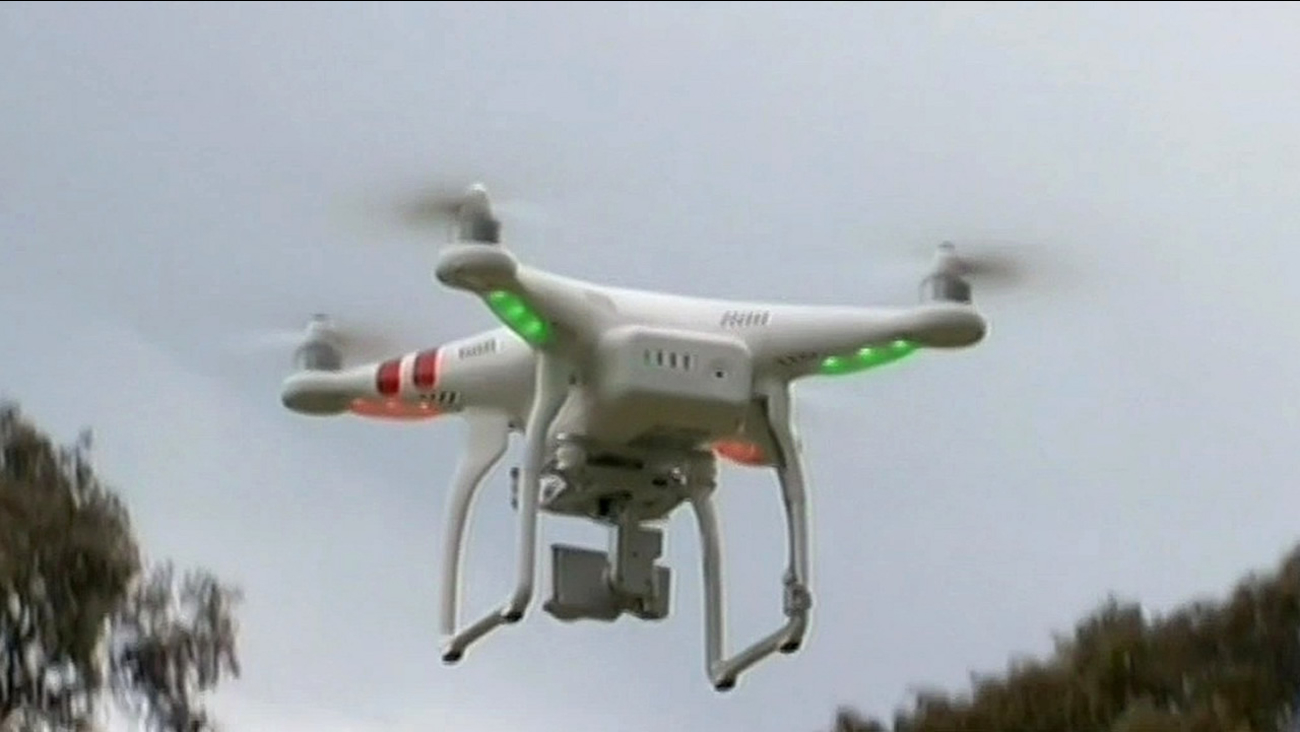 FRESNO, Calif. (KFSN) -- Owners of many small drones and model airplanes will have to register them with the government.