KFSN
By Jason Oliveira
FRESNO, Calif. (KFSN) -- Family members say they're proud of the woman Kimie Holt turned out to be.

By all accounts, the young mother was succeeding in life.

Her nursing job at Saint Agnes afforded her the opportunity to recently purchase her first home at the age of 26.

But her life was tragically cut short Saturday one day after a judge granted her a restraining order against her longtime on again off again boyfriend, William Rivera

"She was a beautiful person...anyone who knows her would tell you the same," said Kimie's sister, Tamara Wiggins. "We're going to miss her but at the same time if she didn't get out and move away it was bound to happen...he was just that crazy."

Kimie was on the phone with her sister Tamara Saturday morning when she arrived at her Southeast Fresno home and must've noticed something wasn't right.

"She pulled up to the house and I heard a scream...a couple of screams and I said what's wrong," Wiggins said. "She said call the police, call the police."

By the time officers arrived it was too late. They found Kimie in the bedroom dead -- shot six times.
Officers caught up with Rivera a short time later near Kings Canyon and Armstrong, and that's where they say he took his own life.

RELATED: Fresno murder-suicide: Man kills woman day after she gets restraining order against him

A judge had granted a domestic violence restraining order last Friday, but Rivera violated it the following morning.

In it, Kimie said her child's father was bipolar, depressed and suffered from PTSD from his time in the military.

"She did everything she knew to do to keep herself safe, but everything else went wrong," said police chief Jerry Dyer. "William Rivera was not arrestable. We have no records that indicate physical abuse that occurred between them that was reported to the police, so he was not arresteable."

Kimie's daughter Aaliyah turns two in August. Her sister Tamara tells me she will raise the child with the help of family.

"All of us at Saint Agnes are deeply saddened by the tragic loss of Kimie Holt. Kimie was a wonderful nurse and highly respected by her colleagues. She had a significant impact on the patients and families for whom she cared in the ICU. Kimie's love of nursing and heart for serving others will be her legacy. She will be deeply missed but never forgotten. Our thoughts and prayers are with Kimie's family during this very difficult time."
Report a correction or typo
Related topics:
fresnofresno southeastfresnodomestic violencemurder suicide
Copyright © 2020 KFSN-TV. All Rights Reserved.
MURDER SUICIDE 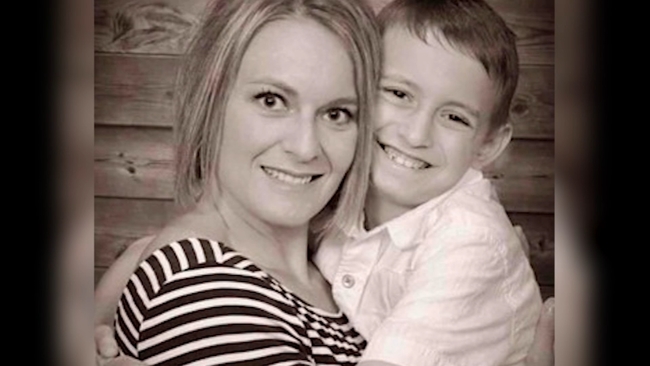 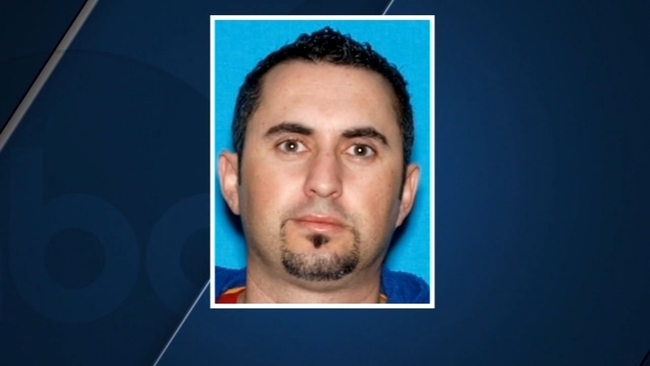 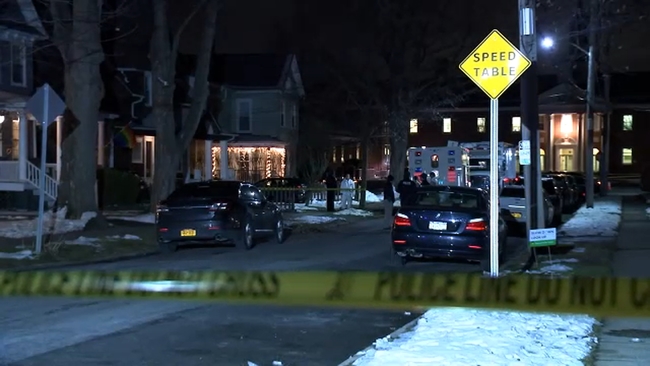