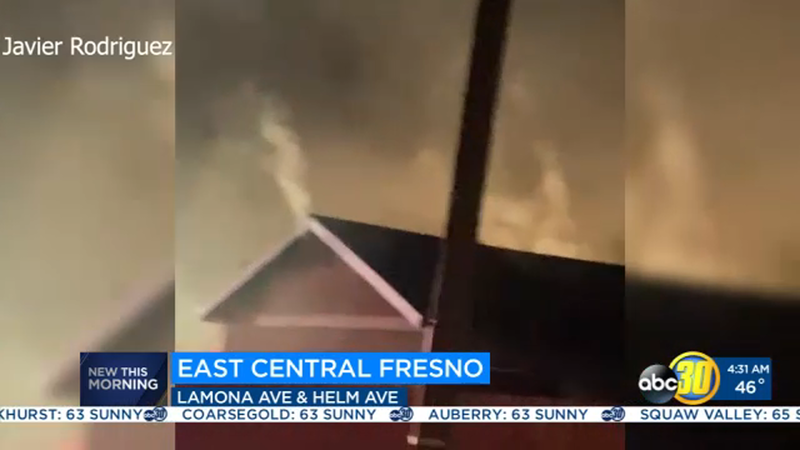 FRESNO, Calif. (KFSN) -- Six people were displaced after a fire burned through their home in east central Fresno on Tuesday night.

It happened just before 10:30 pm on Lamona and Helm near Peach and McKinley Avenues.

Firefighters say the residents were doing some remodeling to the house, and an electrical issue led to smoke and fire burning through the attic.

"That's what alerted the folks on the inside that they had a problem about the same time the fire had breached through the roof. And some nextdoor neighbors were lucky enough to see what was going on," said Fire Battalion Chief

Two adults and four children were all able to get out safely. Officials say family members are helping them.

An official cause of the fire has not been released.
Report a correction or typo
Related topics:
fresno east centralfirehouse firefirefighters
Copyright © 2021 KFSN-TV. All Rights Reserved.
HOUSE FIRE 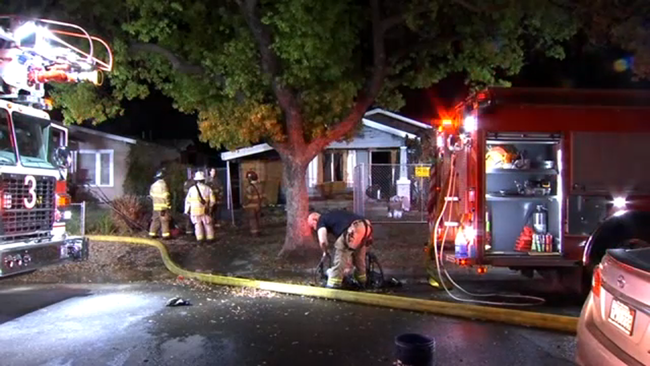 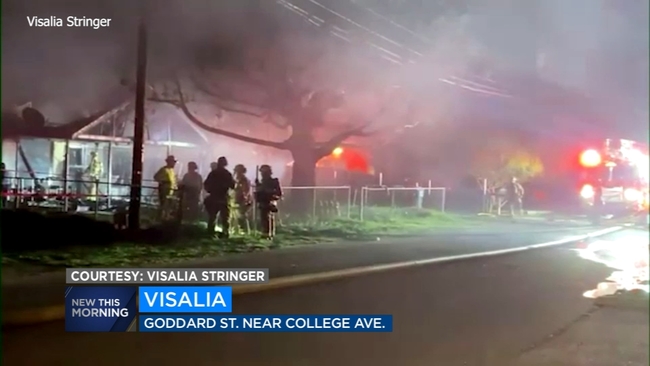 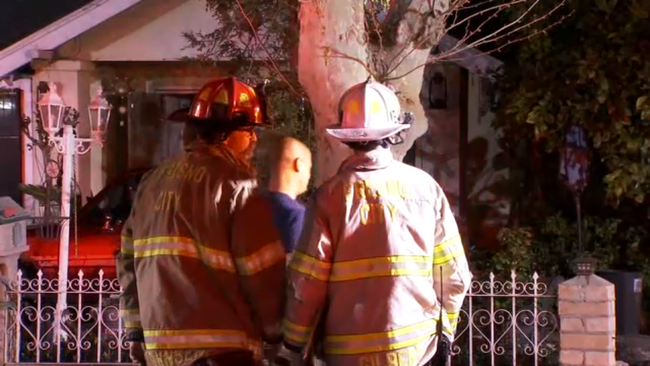 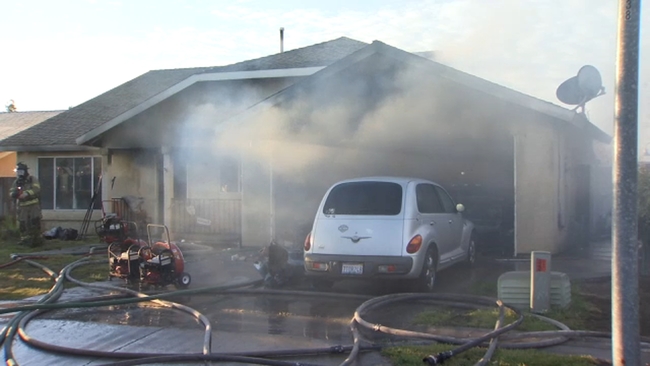