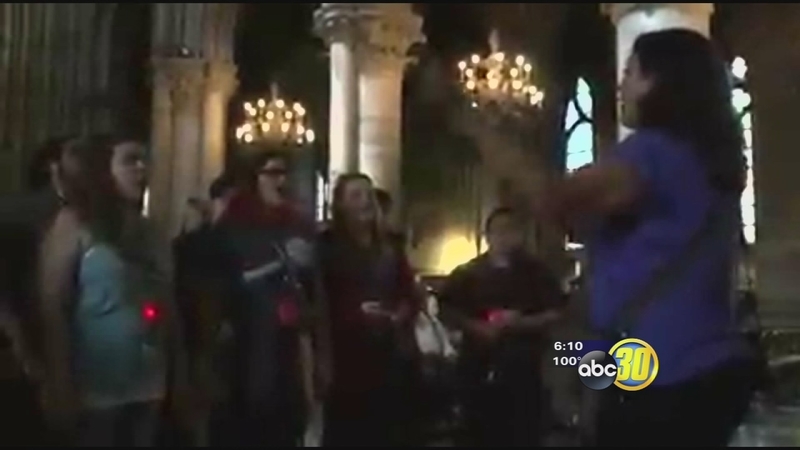 The choral group says they're still planning on going to nice in a few days despite the terror attack.