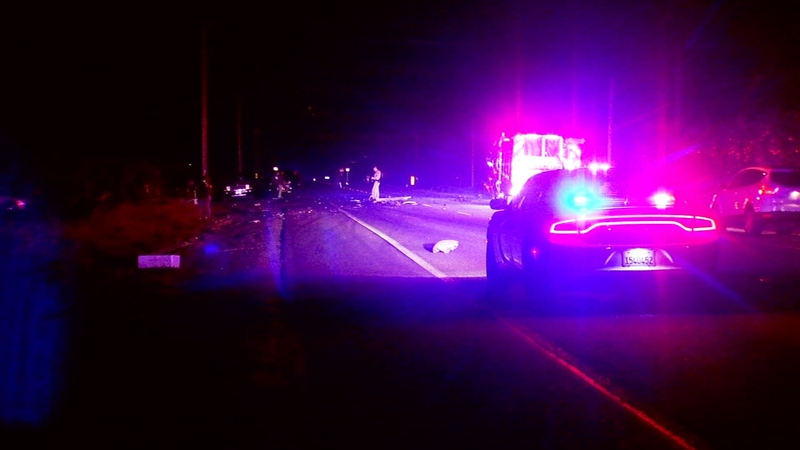 FRESNO COUNTY, Calif. (KFSN) -- Two people have been killed in a head-on crash in Fresno County on Friday evening.

That's when the Camry slammed head-on with a Toyota Corolla.

The 41-year-old man driving the Camry, later identified as Erin Olsen of Kingsburg, died at the scene.

The California Highway Patrol says it appears alcohol played a factor in the crash, but they are still waiting for toxicology results.