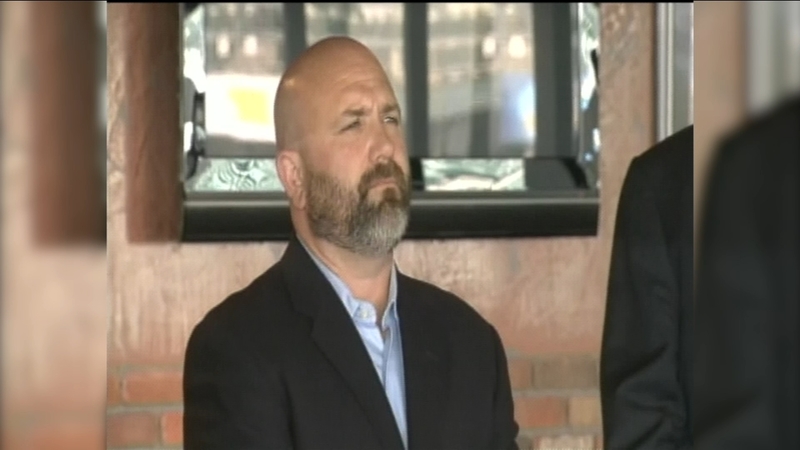 FRESNO, Calif. (KFSN) -- The Fresno Grizzlies have confirmed that former owner Brian Glover died in a car accident in Oregon.

Glover was a managing partner with the baseball team for close to ten years.

Oregon State Police say officers responded to a crash Thursday near Hwy 26 near the west side of the Dennis L. Edwards tunnel, which is about 30 miles west of Portland.

The 52-year-old died at the scene and authorities believe he may have suffered from a medical emergency before the crash.

The Grizzlies released a statement on Monday in honor of Glover.

"We are shocked and saddened due to the sudden passing of Brian Glover. Many of our remaining front office staff worked alongside Brian under the prior Grizzlies ownership. Brian's commitment and effort to the franchise as a past owner cannot be overstated. So many of the community efforts still going strong today were due to his leadership, especially the 'Junior Grizzlies' baseball program for special needs players and construction of the 'Field of Dreams' in Clovis. That will always be a part of Brian's legacy with the Grizzlies, and it hurts to lose a member of the Fresno Grizzlies family. Our sincerest condolences go out to his family and close friends," the statement read.
Report a correction or typo
Related topics:
fresnooregoncar crashfresno grizzlies
Copyright © 2022 KFSN-TV. All Rights Reserved.
CAR CRASH
1 arrested on suspicion of DUI after crash in north Fresno
8 injured in multi-vehicle crash on Highway 41 in Fresno
2 hospitalized after crash on Highway 41 in central Fresno, CHP says
1 killed in rollover crash in Madera County
TOP STORIES
2 killed, 3 hospitalized after shooting in Tulare County, deputies say
10 injured in PA bridge collapse; human chain formed to help
Fresno man sues, blames recalled vehicle for severe injuries
How many times can I reuse my N95 mask?
Fire damages Fresno County home
Fresno City Council agrees to purchase 2 more motels to house homeless
38-year-old man arrested after standoff with Fresno police
Show More
Reparations are for descendants of Black slaves: California official
Police searching for man who tried to rob Merced Walgreens, Chevron
Kings River snowpack above average for end of January
12-year-old boy hit by car in southeast Fresno, police say
Body found inside SUV in Porterville, detectives investigating
More TOP STORIES News