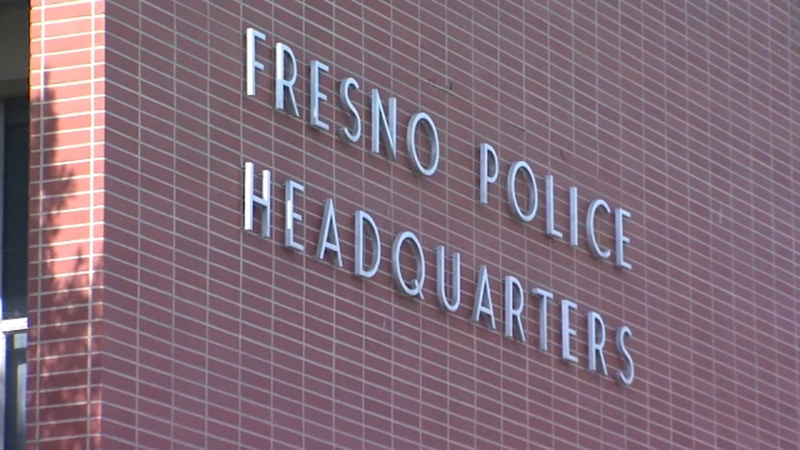 But new safeguards could be eliminating the issue.

Chief Balderrama says the new violations all resulted in appropriate discipline, and he's convinced the right mechanisms are in place now to clean it all up.

"It's important because my police officers - who are some of the best trained in the Valley - are able to go and share their expertise with young police officers," Balderrama said. "So that helps everybody."

But in 2018, a tipster reported officers worked at the academy during times they were also getting paid to work their regular jobs.

"There was quite a bit of overtime and moonlighting taking place that was against city policy," said Fresno city councilmember Miguel Arias.

The 2019 audit confirmed violations, but determined they were mostly recordkeeping issues, not necessarily double-dipping.

Officers worked more than the maximum 16 hours of outside work 156 times in three-and-a-half years, for example.

Auditors recommended a series of safeguards, including new policies for documenting extra work and extra oversight by supervisors.

Now, a follow-up audit revealed some of the same issues, but on a smaller scale.

Over the six months reviewed, officers exceeded the maximum 16 hours of outside work nine times.

One worked at the academy while on injury leave.

And a few overlapping schedules popped up again.

Chief Balderrama wasn't on the job yet when the audits took place, but he says the department has improved recordkeeping and the safeguards have gotten even stronger.

"If they were to run an audit today, I would be very surprised if we would find any violations, so that shows progress," he said.

Arias says the chief may get his wish on that new audit.

He's on the city council audit committee and says it's important to make sure the recommendations are followed.