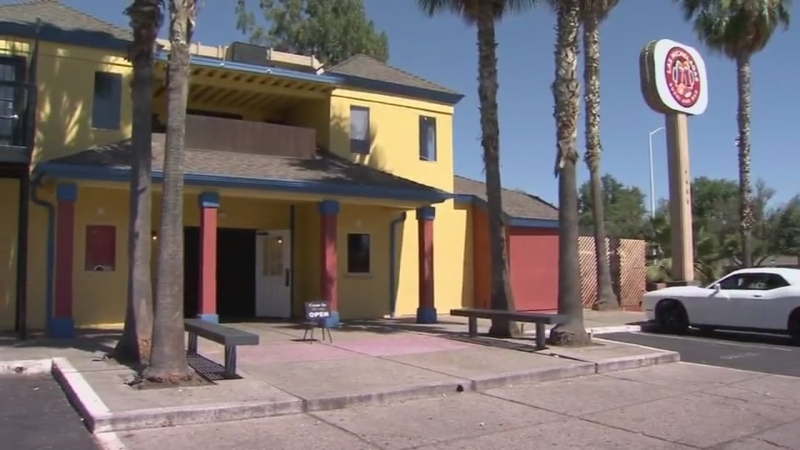 "We're still talking to people working on leads trying to figure out who is responsible," said Lt. Michael Landon.

Manager Aaron Rodriguez says their security team noticed two patrons getting into a verbal altercation before it escalated and both were escorted outside.
"One of the guys went to his car and pulled out his gun and that's when everything happened," said Rodriguez.

When officers arrived at the location, they found a gunshot victim in his 20s. He was transported to Community Regional Medical Center where he died.

It is unclear how many gunshot wounds he sustained. But Rodriguez says he heard at least six shots fired.

This is a first for the business. Rodriguez says even though the incident did not happen inside their establishment. They plan to increase security measures.