Anyone with information is asked to call police or Crime Stoppers to remain anonymous.
KFSN 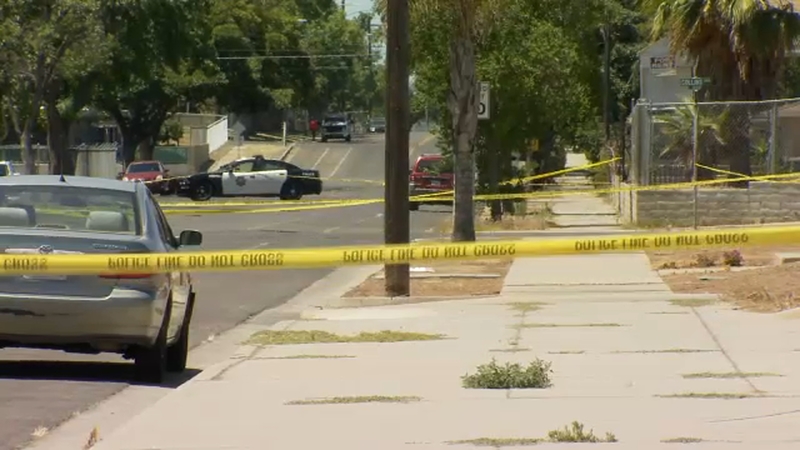 The shooting happened in the area of Collins Ave and Tulare Street at around 5 am.

Police received a Shotspotter alert that four rounds had been fired.

When officers arrived, they found a man with gunshot wounds.

He was rushed to the Community Regional Medical Center, where he died.

The victim was later identified as 64-year-old Walter Flowers.

Homicide detectives are searching for evidence and witnesses.

Police are not releasing any information about a possible suspect at this time but say they rely heavily on the community for help in solving cases like this.

"We know there's a chance someone saw something, heard something, we would be grateful if someone reached out to Fresno Police Department," said Fresno police Lt. Steve Card.

Anyone with information is asked to call police or Crime Stoppers to remain anonymous.