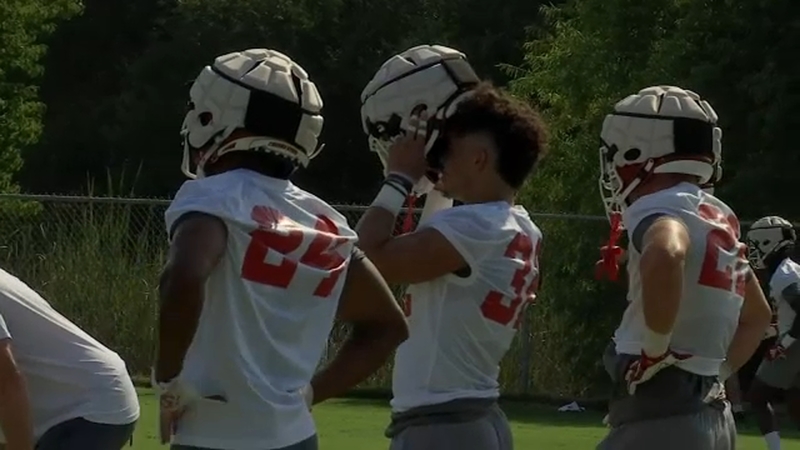 FRESNO, Calif. (KFSN) -- We know how explosive Fresno State's offense is, but the looming question will be how they match up against the Oregon Ducks defense.

Without being tested last Saturday against UConn, they'll have to go up against defensive end Kayvon Thibodeaux, who is a potential no.1 overall draft pick.

Head coach Kalen DeBoer says it's difficult to prepare for a high-caliber player.

"You know, you can't handle everything," he said. "Sometimes your guys just have to do whatever you can to win that one-on-one match-up."

The Ducks' defensive unit is led by former Fresno State head coach Tim DeRuyter. That won't be the only Valley connection we have on game day.

Former @FresnoStateFB HC Tim Deruyter is now the Defensive Coordinator at Oregon. He spoke on the challenges of having to slow down @lilronnie_20 on Saturday. pic.twitter.com/nrNwVF5a1O

Red Estes coached track and field at Fresno State for 36 years, but graduated from Oregon, competing on the track team with Phil Knight, the co-founder of Nike. His wife designed a special shirt for when the two schools meet on the gridiron.

Coach Estes will share more stories with us this Sunday on Bulldog Breakdown.

The two brothers managed to round up 30 tickets for their family, who will have to decide which team section they want to sit in. We tried to get a game prediction out of their father.

"Absolutely zero chance that I would go on the record saying I want which team to win," Garey said. "When I watch sports, I'm usually rooting for the underdog."