'Get it the hell out of our town': Fresno officials, law enforcement crack down on illegal street racing

The police chief said the department had received 150 complaints of street racing across the city so far this year. Most of those complaints were reported in the north side of Fresno.

"I want to make it very clear, from the city council and the mayor, this city is saying no to illegal street racing. Knock it off. Get it the hell out of our town. We don't want to see it anymore." Karbassi said at Fresno Police Department's press conference on Tuesday afternoon.

Balderrama said the department has been working to catch street racers for months, but a crash involving a street racer in December ramped up efforts.

On December 26, 2020, officials said 18-year-old Irvin Villarreal sped away from police when they tried to stop him for street racing.

Moments later, police said Villarreal blew a red light at Bullard Ave. and Palm Ave. going more than 100 mph. He crashed into a vehicle with five people inside.

Allison Chang, 17, Linda Chang, 21, and Christopher Vang all died in the crash, the two others were injured.

"I couldn't protect Alli that night, but today I am speaking out in hopes that safer streets may protect someone else's life," Dana Xiong, the mother of Allison Chang, said.

Xiong was also at the press conference Tuesday. She said she's grateful for the efforts by the Fresno Police Department to stop illegal street racing.
"Street racing is not harmless. It's not just kids being kids," Chief Balderrama said.

The department will continue these types of operations until it sees a significant reduction in street racing, according to Chief Balderrama.

"The goal is to change the culture to where activities such as street racing are just no longer tolerated or accepted in Fresno." Chief Balderama said.

Xiong, who still has to deal with the loss of her daughter and two other family members, said she hopes this effort will prevent others from losing their lives to street racers.

"When our loved ones get into a car, it shouldn't be the last time that we see them," said Xiong.

Officials are reminding people that taking part in street racing and side shows that they have officers on the ground and in the air looking for this illegal activity. 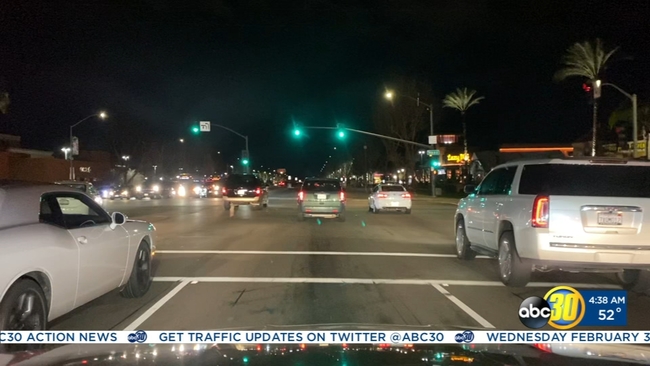 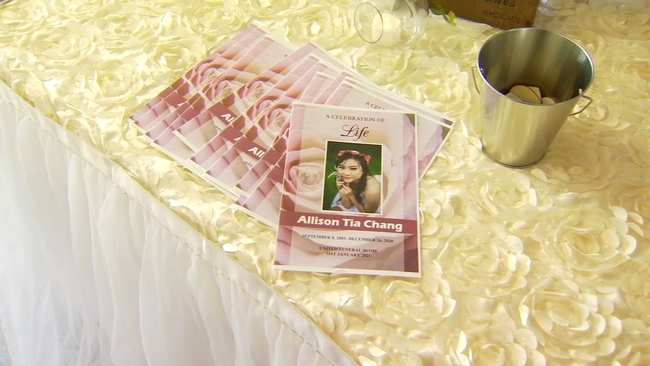 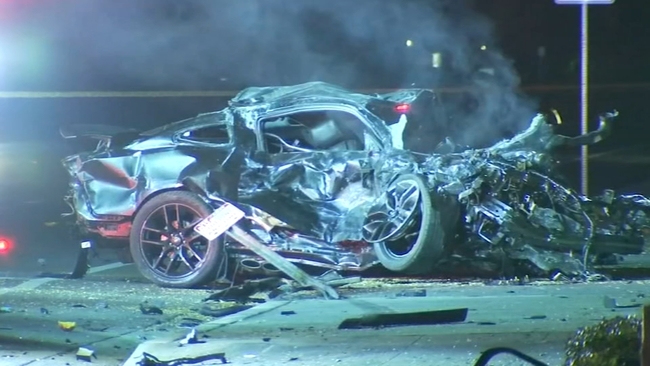 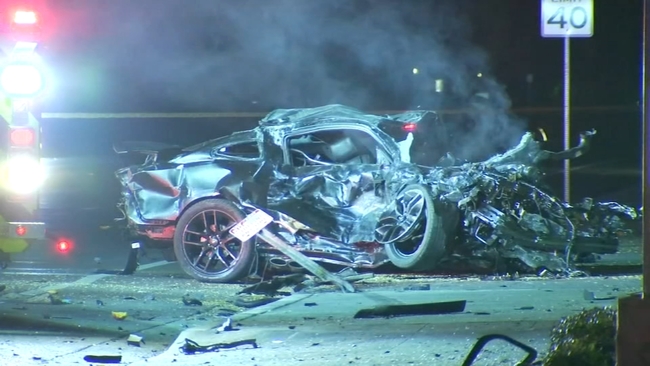