Teen gives back with fundraiser for hospitalized kids 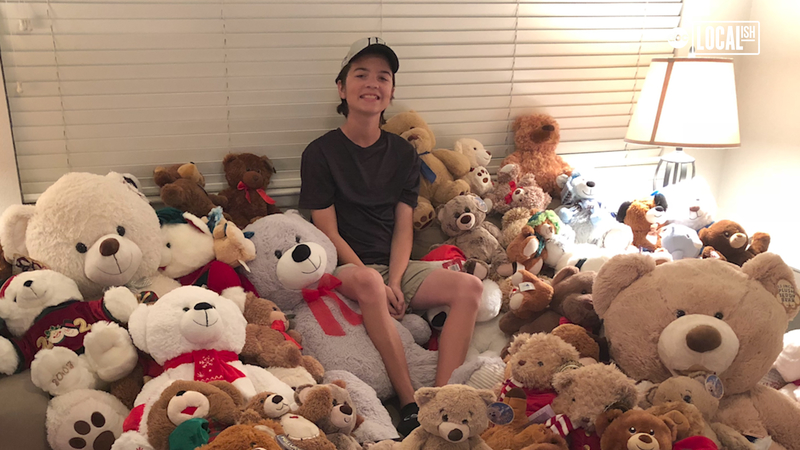 Teen gives back to hospitalized kids

LOS ANGELES -- During a hospital stay in 2016, Caden Henderson received an old teddy bear from his mother Jill Henderson. Knowing how the stuffed animal made him feel, Caden was inspired to start "Caden's Teddy Bears" to help bring comfort to other children.

"His passion continued because he wanted to give back to every single in the hospital and they raised money to buy teddy bears," said Diane Evans, the director of child life at Loma Linda University Children's Hospital.

"It's really neat to see him take this on and continue to do it," said Segarts.

Due to the coronavirus this year, dropping off toys, donating teddy bears and accepting donations is not possible, but the high school sophomore came up with another plan.


"We decided to raise money to get iPads so they can be entertained while they're at the hospital," said the teenager.

"I know he does this because he cares for those children and he's been one of those children, and so it's important for us to be able to support," said Esteban Valenzuela with Blue Collar Athletics who donated to the good cause.