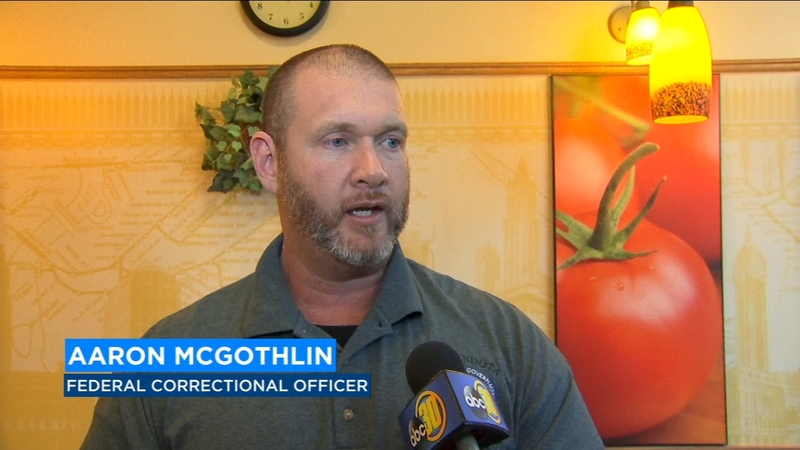 FRESNO, Calif. (KFSN) -- Hundreds of furloughed IRS workers in Fresno have been ordered back on the job, but without pay.

Some of them met and told two Valley Democratic Congressmen on Friday this situation can't continue.

"All of us are on duty doing our job and not getting paid while we do it," said food safety inspector Meredith Dutton.

The meeting between the federal workers and the Congressmen was held in the Subway restaurant on the main floor of a downtown building where more than 1,000 IRS employees work.

Since the shutdown, this restaurant and others in the building say business is down.

Congressman T.J. Cox introduced legislation to loan money to federal employees until their pay is restored.

"We can't pay employees, but there's nothing that says we can't lend them money," he said.

Congressman Jim Costa believes the pressure is mounting on the Senate to consider House bills ending the shutdown.

Costa believes it won't be long until there are enough votes in the House and Senate to pass the bills and to override a possible presidential veto.

While Costa and Cox see the shutdown over a border wall as a distraction from the President's political problems, Fresno County Republican Party Chairman Fred Vanderhoof sees it differently.