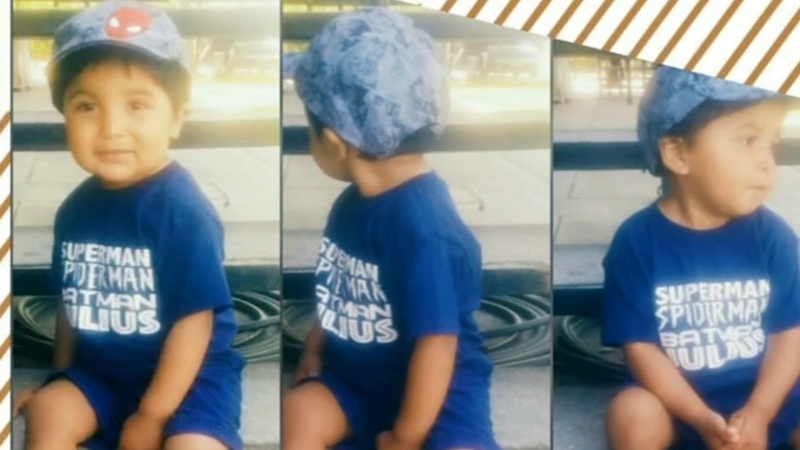 Testimony was graphic and scientific when Dr. Venu Gopal took the stand. He performed the autopsy on Julius Lopez.

According to the toddler's mother, Hurtado got home from work before dawn. After a thorough examination of the child's body, Dr. Gopal said it's likely the boy died around 5:30 a.m. hours before police were called.

Under questioning by the defense, Gopal said he found no evidence on the child's body to indicate who the suspect could be.

"But his story and his cover-up (do) not match the evidence that's presented," said deputy district attorney Ryan Wells.

Hurtado was living with the child's mother, Nicole Lopez, for about six months before the 20-month-old was killed. She cried on the stand Thursday recalling the orange chicken she made Julius the night before his life was taken.

Dr. Gopal said the child's severe injuries were new, "All the injuries are recent in nature and appear to have been inflicted around the same time."

Officers who testified said they showed up to find the baby cold and lifeless, but they performed CPR anyway until the ambulance arrived and the baby was pronounced dead.