Former Officer Thomas Lane's lawyer said his client had no choice but to follow the instructions of Derek Chauvin, who has since been charged with second-degree murder in Floyd's May 25 death.

MINNEAPOLIS -- Two of three Minneapolis police officers accused of aiding and abetting in the death of George Floyd were rookies barely off probation when a more senior white officer ignored the black man's cries for help and pressed a knee into his neck, defense attorneys said Thursday.

Earl Gray said his client, former Officer Thomas Lane, had no choice but to follow the instructions of Derek Chauvin, who has since been charged with second-degree murder in Floyd's May 25 death. Gray called the case against his client "extremely weak."

A judge set bail at $750,000 apiece for Lane, J. Kueng and Tou Thao, when they made their first appearances in Hennepin County District Court Thursday. Simultaneously, and just blocks away, celebrities, friends and relatives gathered to memorialize Floyd at a Bible college.

The Minneapolis Police Department fired all four officers last week and charged Chauvin -- initially with third-degree murder -- the following day. But protests that began on the streets of Minneapolis quickly spread across the nation, calling for justice for Floyd and other African Americans who were killed by police.

On Wednesday, the three other officers were charged with aiding and abetting second-degree murder. If convicted, they potentially face the same penalty as Chauvin: up to 40 years in prison.

Gray said Thursday that all Lane did was hold Floyd's feet so he couldn't kick, and he underlined that the criminal complaint says Lane asked Chauvin twice if they should roll Floyd over and expressed concern that Floyd might be in delirium. He said Lane performed CPR in the ambulance.

"What was my client supposed to do but follow what his training officer said? Is that aiding and abetting a crime?" Gray asked.

VIDEO: "We are confident we can get a conviction," Minnesota AG Keith Ellison says

Gray and Kueng's defense attorney, Tom Plunkett, asked the court for lower bail, saying their clients had been police officers for just four days when Floyd was killed. Police records indicate that while the men were rookies, they had more experience than a handful of days on the force. According to their records, they joined the department in February 2019 and became full officers in December. Minneapolis officers must serve a year on probation and spend time in field training with a more senior officer before they are fully qualified.

Kueng, who is black, became a police officer because he "wanted to make his community a better place," Plunkett said. He said Kueng was raised by his single mother on Minneapolis' predominantly black north side.

Plunkett and Thao's attorney, Robert Paule, did not address the merits of the charges in court and declined to comment after the hearing out of respect for Floyd's family during the memorial.

Judge Paul Scoggin set their next court dates for June 29. Gray said he plans to renew his arguments for lower bail then, saying it could take more than a year for Lane's case to go to trial.

RELATED: What to know about 4 officers charged in George Floyd's death

A date for Chauvin's first court appearance has not been set, and his attorney has not publicly commented on the case. The latest criminal complaint says his actions were a "substantial causal factor in Mr. Floyd losing consciousness, constituting substantial bodily harm, and Mr. Floyd's death as well."

The complaint against Lane, 37, notes that while he suggested to Chauvin that Floyd should be rolled over he "took no actions to assist Mr. Floyd, to change his position, or to reduce the force the officers were using against Mr. Floyd."

Kueng's complaint says the 26-year-old was positioned between Chauvin and Lane and could hear their comments. Thao, 34, was seen in the cellphone video standing near a crowd of bystanders, and his complaint says although he fetched a hobble restraint - designed to restrict the movement of a person in custody - from the squad car, "the officers decided not to use it and maintained their positions."

Gov. Tim Walz and the Minnesota Department of Human Rights have ordered a civil rights investigation of the police department to determine how to address racial discrimination and create systemic change. 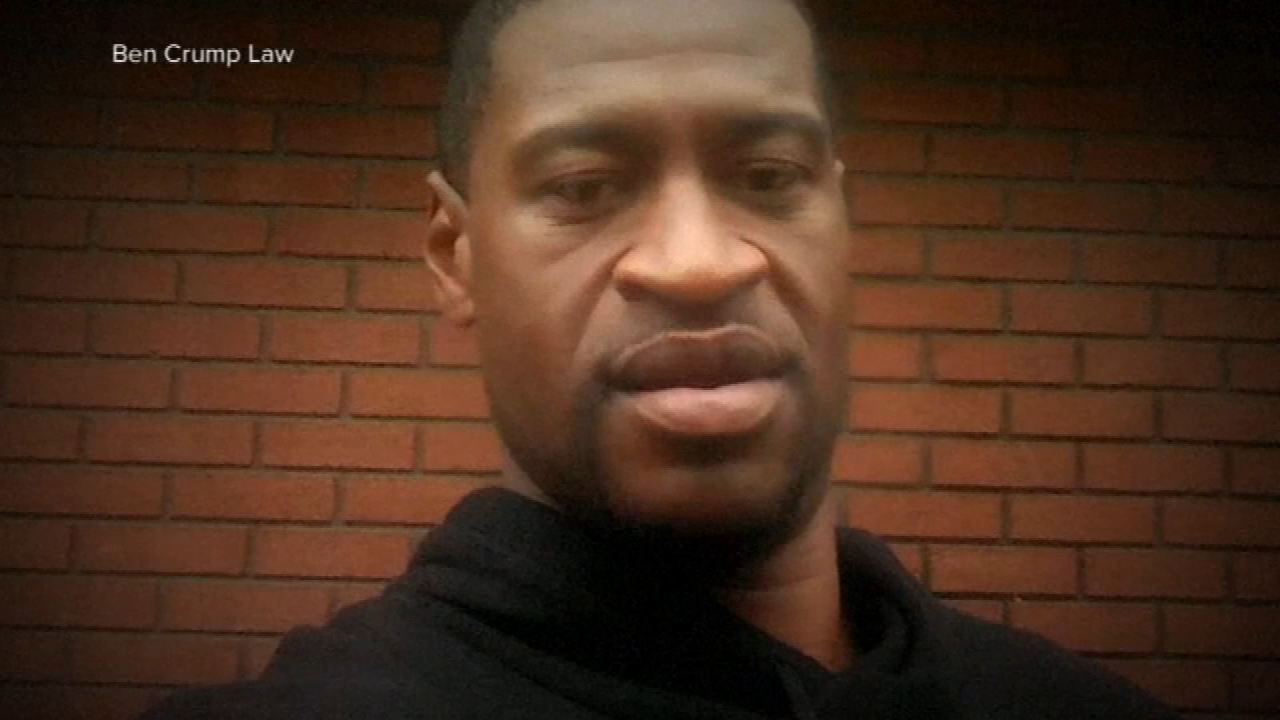 George Floyd recommended for pardon by Texas parole board