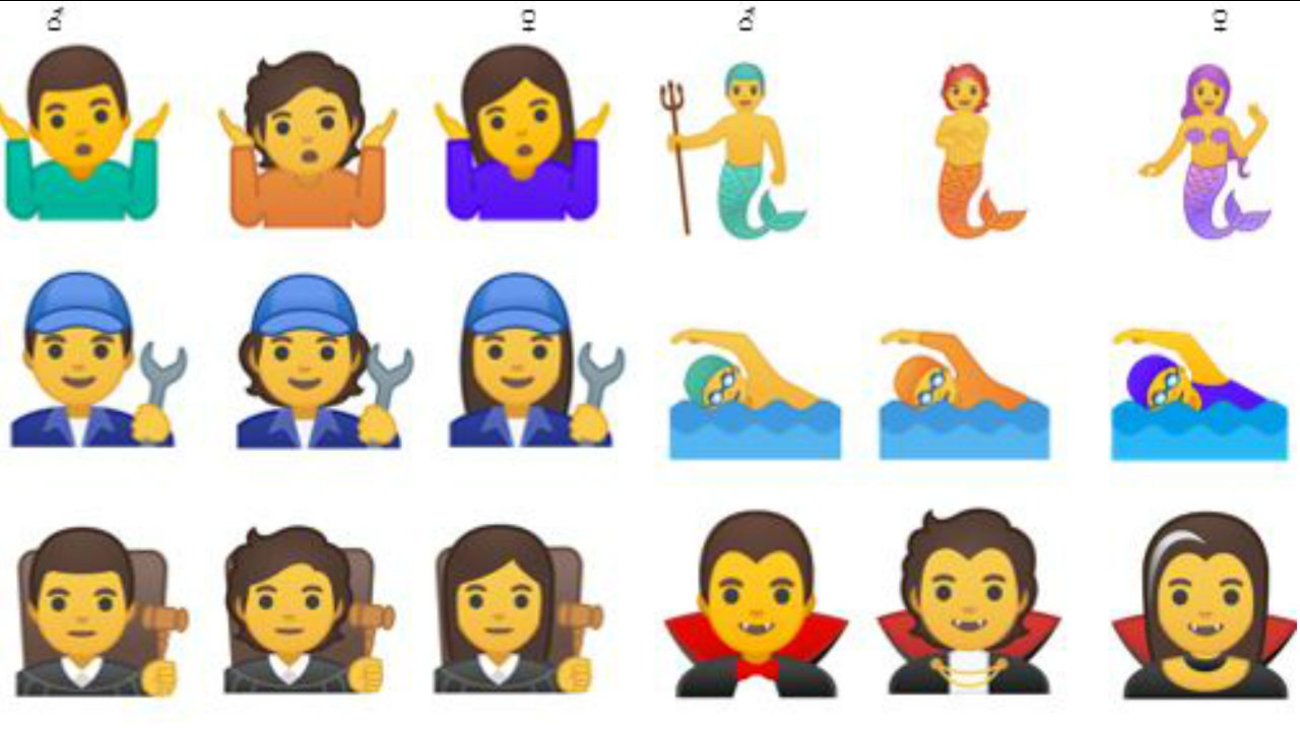 The internet giant debuted gender-neutral emojis on Tuesday as part of the launch of Android Q Beta.

Those who have one of these phones can download the Beta now. For everyone else, they will be available with the official release of Android Q later this year, a Google spokesperson said.

The latest release includes 53 new non-binary designs. The emojis will feature curly, chin-length hair. In some cases, Google has tweaked the outfits to ensure the emojis appear gender-neutral.