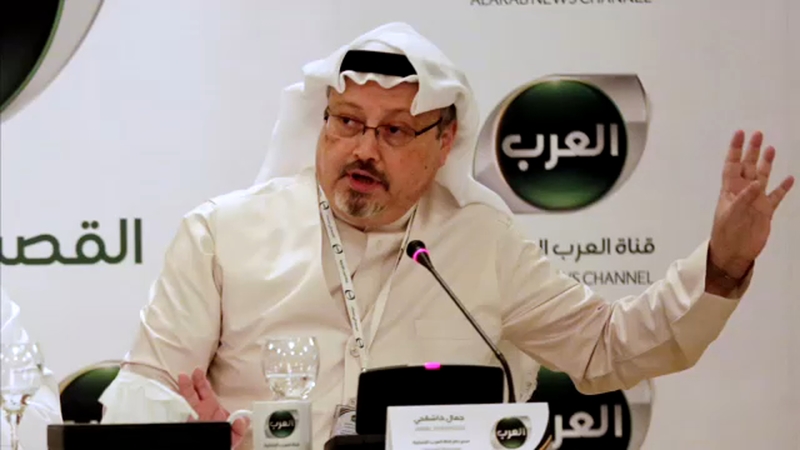 WASHINGTON -- The US intelligence report on the murder of Jamal Khashoggi says that Saudi Arabia's Crown Prince Muhammad bin Salman approved the operation to capture or kill the Saudi journalist.

"We base this assessment on the Crown Prince's control of decisionmaking in the Kingdom, the direct involvement of a key adviser and members of Muhammad bin Salman's protective detail in the operation, and the Crown Prince's support for using violent measures to silence dissidents abroad, including Khashoggi," the report says.

The administration provided the declassified report to Congress ahead of its public release.

The release of the report was mandated by Congress. It came after President Joe Biden and Saudi King Salman bin Abdulaziz Al-Saud spoke on Thursday.