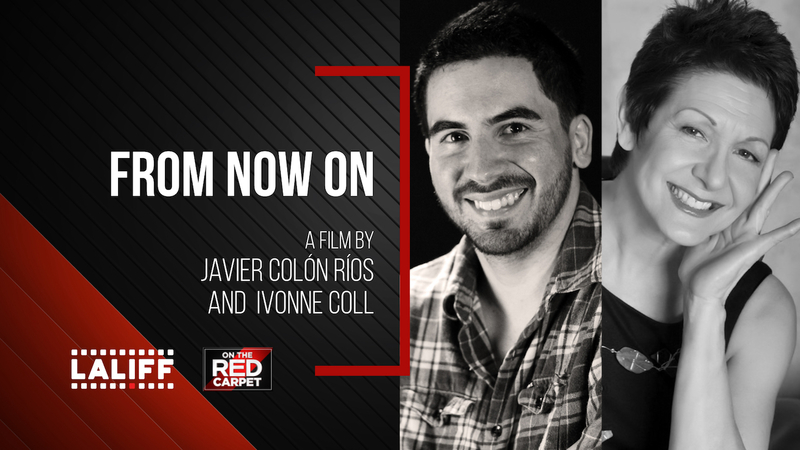 Bio: Javier Colón Ríos holds a master's degree in film direction from the American Film Institute. After making several award-winning short films, he wrote, produced and directed his first feature film "I am a Director", which was distributed by The Sundance Channel, Starz and Canal +. After the success of this first film, he co-wrote and directed "Yo Soy Un Político" which was sold to HBO and is now on Amazon Prime. After the success of his first two films, Javier has shadowed on TV's "Jane the Virgin" and "Good Trouble" and directed his third feature film "Inside the Circle."

Film title: "From Now On"

Synopsis: Two middle-aged Latinas from the East Coast stop along the Malibu coast on their way to Northern California. Both are from conservative families. They have done something momentous today, defying cultural stereotypes imposed by their own culture. A phone message from a beloved young nephew offering unconditional love, reveals to us, the life-changing decision they have made.