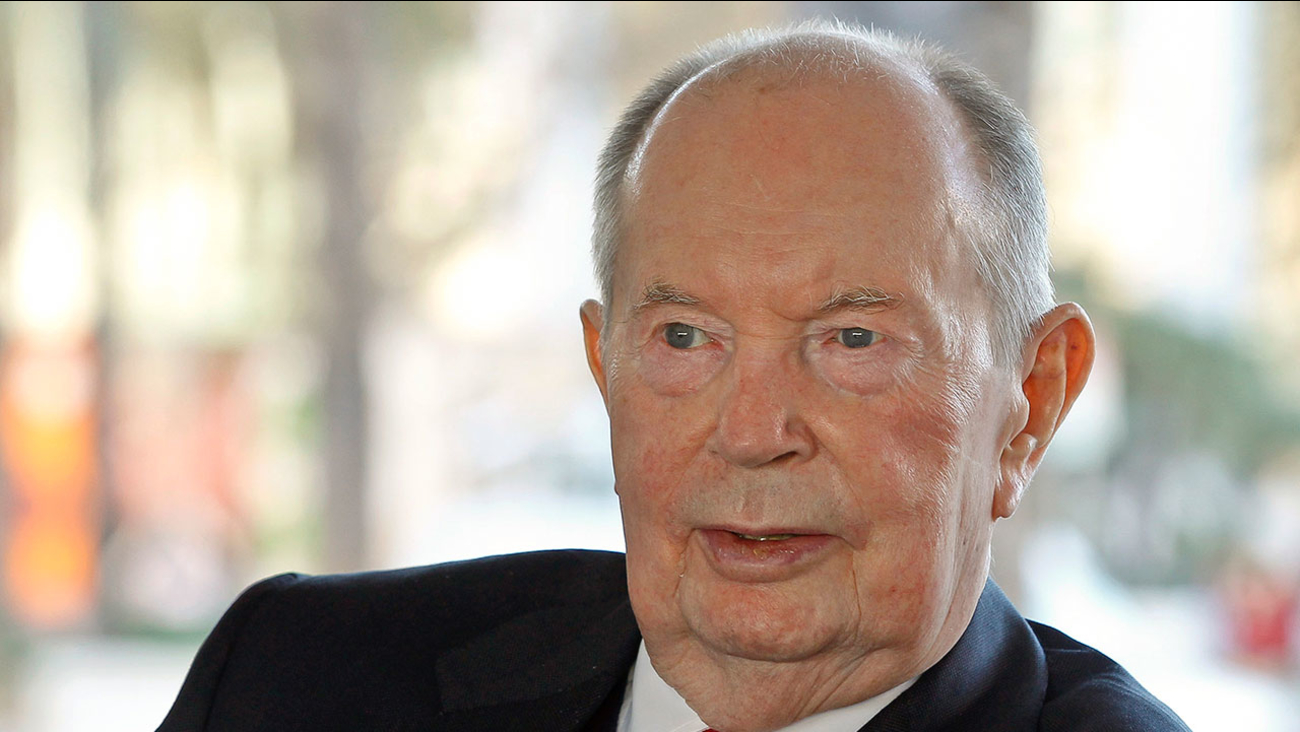 A. Jerrold Perenchio bought the Univision network in 1992 for $550 million and built it into a powerful Spanish-language media empire, acquiring multiple radio and television stations as well as record companies.

In his earlier years, Perenchio was a music talent agent and executive with MCA. In the 1970s, he promoted sports and live events, getting involved in such historic matchups as the first battle between heavyweights Muhammad Ali and Joe Frazier, as well as the "Battle of the Sexes" tennis match between Bobby Riggs and Billie Jean King in September 1973.

In his later years, he remained active for many years in Los Angeles civic and philanthropic activities, donating some $500 million worth of art to the Los Angeles County Museum of Art in 2014.