Suspect in fire that damaged Visalia businesses appears in court 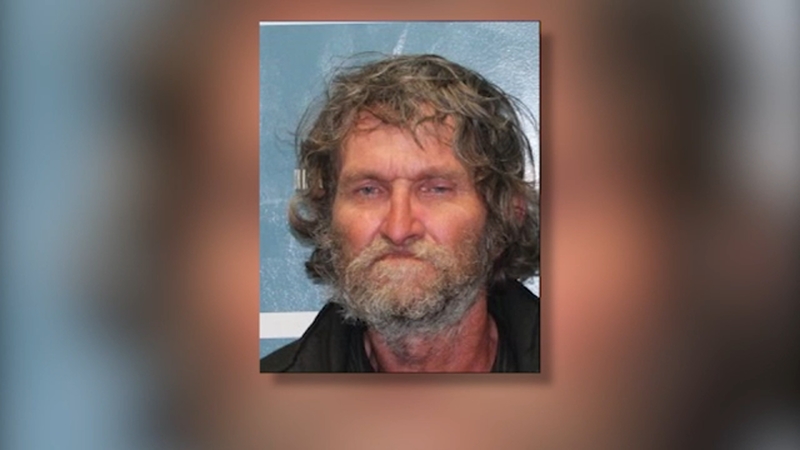 Suspect in fire that damaged Visalia businesses appears in court

FRESNO, Calif. (KFSN) -- For several hours Wednesday morning, evidence was presented by both the prosecutor and defense attorney at the Tulare County Courthouse in the case of 56-year-old Jessie Hager.

The Visalia Police Department arrested him in early May for setting a dumpster on fire in downtown Visalia that destroyed three businesses.

Four witnesses took the stand, all of them addressing investigation discoveries that ultimately led to Hager's arrest - like surveillance video.

Visalia Police Officer Russell Ortiz testified he knew of Hager from previous encounters while working for the Hope Unit, which works closely with the homeless community.

"I've had numerous encounters with him in the past," he said. "I noticed in the video he was wearing Nike Air Force ones. I noticed those from previous contacts that I had with him."

"The video where he picks up a piece of paper is a dumpster behind Montgomery Square," she saud. "Then he leaps from that area, walks west and ends up in alley behind Alejandra's."

The defense attorney says while video from the downtown area shows Hager, none of it points directly at the dumpster that caught fire.