3 psychiatrists deemed Juan Manuel Zamora too dangerous to release into society and worthy of a lifetime commitment to Coalinga State Hospital.
KFSN
By Corin Hoggard 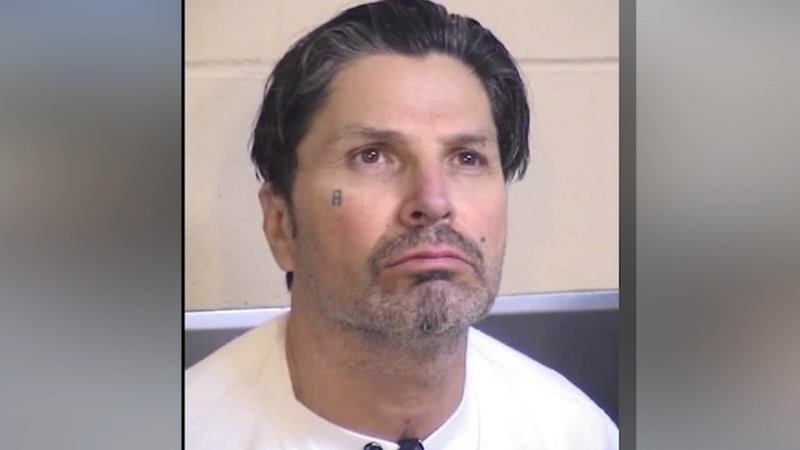 FRESNO, Calif. (KFSN) -- UPDATE: Investigators got a tip a couple hours after our story aired and sheriff's deputies say they found Zamora hiding under a tarp at a relative's house in Sanger.

An alleged sexually violent predator is free in Fresno County because of a mistake at the jail.

Court records show his conviction for sexual battery by restraint in 2009, and another for lewd and lascivious acts with a victim under the age of 14 in 2015.

His sentence on the most recent case was almost finished when the Fresno County district attorney filed a case to classify him as a sexually violent predator - a violent sex offender with a diagnosed mental disorder.

Three psychiatrists deemed Zamora too dangerous to release into society and worthy of a lifetime commitment to Coalinga State Hospital.

As of last week, Zamora also faced another felony child sex case stemming from a pair of 2013 incidents with a teenager, but prosecutors dropped it on Oct. 14.

Alvarez says memories and evidence can get worse over time, and the pending sexually violent predator designation could've convinced prosecutors society would be safe even without a new conviction.
"If this person is supposed to be in the hospital, not supposed to be in the streets, I'm sure that factors in the decision not to pursue the 2013 case," he said.

But the Megan's Law website is wrong, and society may not be safe.

A week after that case was dismissed and the day before he was supposed to appear in court on his sexually violent predator case, he got released from jail and he walked out the front door.

A spokesperson for the Fresno County Sheriff's Office told Action News they're investigating how it happened and they're out looking for Zamora.

We tracked down some of his family members in Sanger who said they knew he got out. They didn't know it was by mistake and told us they didn't know where he was.