Valley performer speaks out after being shot multiple times 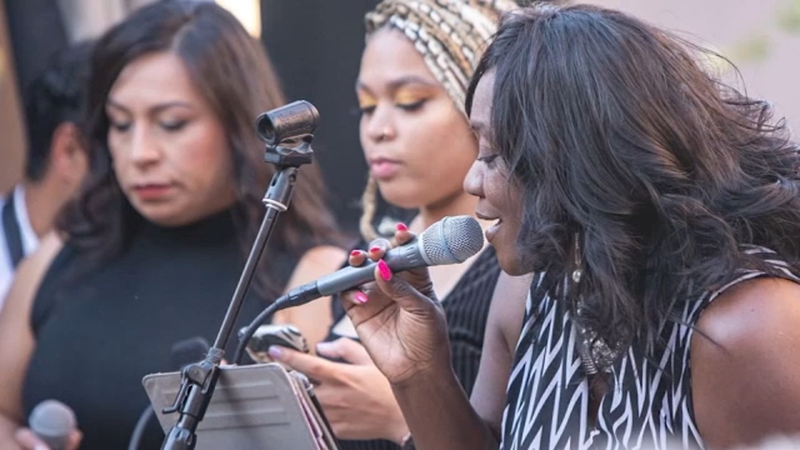 Valley performer speaks out after being shot multiple times

But last Thursday, that light was dimmed when she was shot multiple times on Ingomar Drive in Madera County.

"It was bam bam bam, the gun was going off," she said.

One bullet grazed the neck and jaw area of her face, causing her to get 50 stitches.

A bullet hit her kidney, liver, and hand. Her teeth were knocked out, plus her right leg is broken.

After several days at Community Regional Medical Center, she is now on the mend and tells me she's grateful to be alive.

Raj Bisla is the general manager of Standard, a venue in northeast Fresno where Keysha has performed for more than six years.

Bisla just booked her for his live jazz concerts starting the first week in April and was stunned by the shooting.

"It was really shocking," he said. "She's such a great person, community outreach member, she's done phenomenal in terms of bringing live music in Fresno. She's just an all-around great person, so it hurt."

Keysha's injuries are preventing her from performing for now and impacting her self-employed work with adults with special needs.

Many people have reached out to lift her up, taking to social media and sending flowers.

For now, she must use a wheelchair, but her strong spirit is helping her move forward.

"As long as those wheels roll on that chair, I'm rolling with them, so that means I won't be stopped," she said.

Keysha says she wants justice to be served. While she is still angry at the suspect, she forgives him.