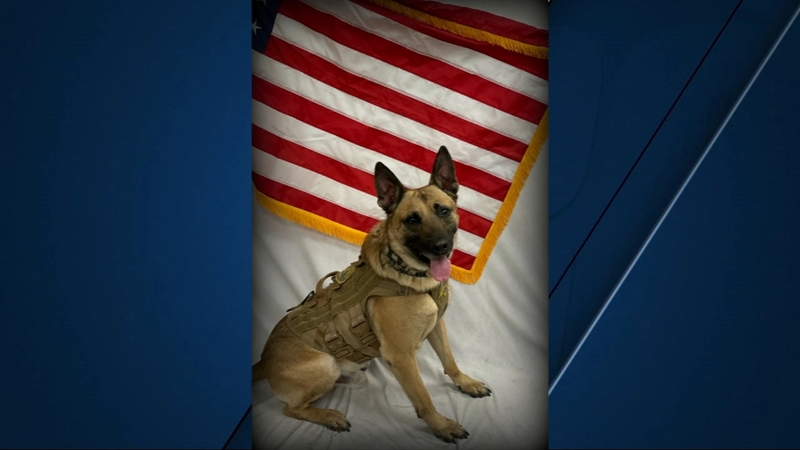 LEMOORE, Calif. (KFSN) -- A Kings County K9 is recovering after getting injured while trying to subdue a suspect following a chase.

A deputy tried to pull over Leonard Jeff Sunday night in a rural part of the county. Jeff refused to stop, leading deputies on a chase.

He finally stopped on the 19th Avenue overpass of Highway 198 after Lemoore police helped deploy "stop sticks" to deflate the car's tires.

When Jeff refused to give up, K9 Bluz was used to help take the man into custody.

Authorities say a sheriff's deputy was then forced to use his taser to stop Jeff and take him into custody.