Kylie Jenner is the youngest ever self-made billionaire, according to Forbes

While there have been pop-up shops for her cosmetic line before, this will be the first time the products are available for purchase in store.

Beauty and social media icon Kylie Jenner can add one more accomplishment to her list, and it has to do with her net worth.

On Tuesday Forbes released its annual list ranking the world's billionaires by estimated wealth. Jenner is the youngest of the 2,153-member list.

Jenner is not just the youngest billionaire of the year. At 21, she is younger than Mark Zuckerberg was when he made his first billion at age 23. According to Forbes, she's now the youngest ever self-made billionaire.

"I didn't expect anything. I did not foresee the future," Jenner told Forbes. But she said the recognition "feels really good. That's a nice pat on the back."

The stat raised some eyebrows as social media users wondered about Forbes' definition of "self-made."

This is not the first time the controversy around whether Jenner is "self-made" has been raised. Last summer, Forbes got some pushback for featuring Jenner in its list of America's Richest Self-Made Women.

At the time, Forbes published an article explaining how they arrive at their definition. In it, they acknowledge that Jenner would not be where she was if not for her family.

"She comes from a wealthy, famous family. Her half-sister Kim Kardashian West helped make her famous. Her mother helped build her business," the article reads.

Forbes argues that Jenner is mostly self-made because she did not inherit her wealth. Using a scale with a 1 being someone whose wealth is 100% inherited and a 10 being someone who is 100% self-made such as Oprah Winfrey, Forbes gave Jenner a 7.

Forbes attributes Jenner's wealth to her beauty empire, Kylie Cosmetics. Launched in 2015, the brand was initially only sold online and at the occassional pop-up store.

Late last year, Jenner took her iconic lip kits to brick-and-mortar stores as she launched her partnership with Ulta at an event in Houston that had fans lined up.

The distribution deal resulted in $54.5 million worth of products being sold in six weeks, Forbes reports, which helped propel Jenner onto the billionaires list.

Including Jenner, there are only eight billionaires in the world who have not yet seen their 30th birthday, according to Forbes' list.

The second youngest is Norwiegen heiress Alexandra Andresen, who is 22 and is worth about $1.4 billion. Aside from Jenner, the only other self-made billionaires in the world under the age of 30, according to Forbes' definition, are two tech entrepreneurs: SnapChat co-founder Evan Spiegel and Stripe co-founder John Collison. Both men are 28 years old, and each are worth an estimated $2.1 billion. 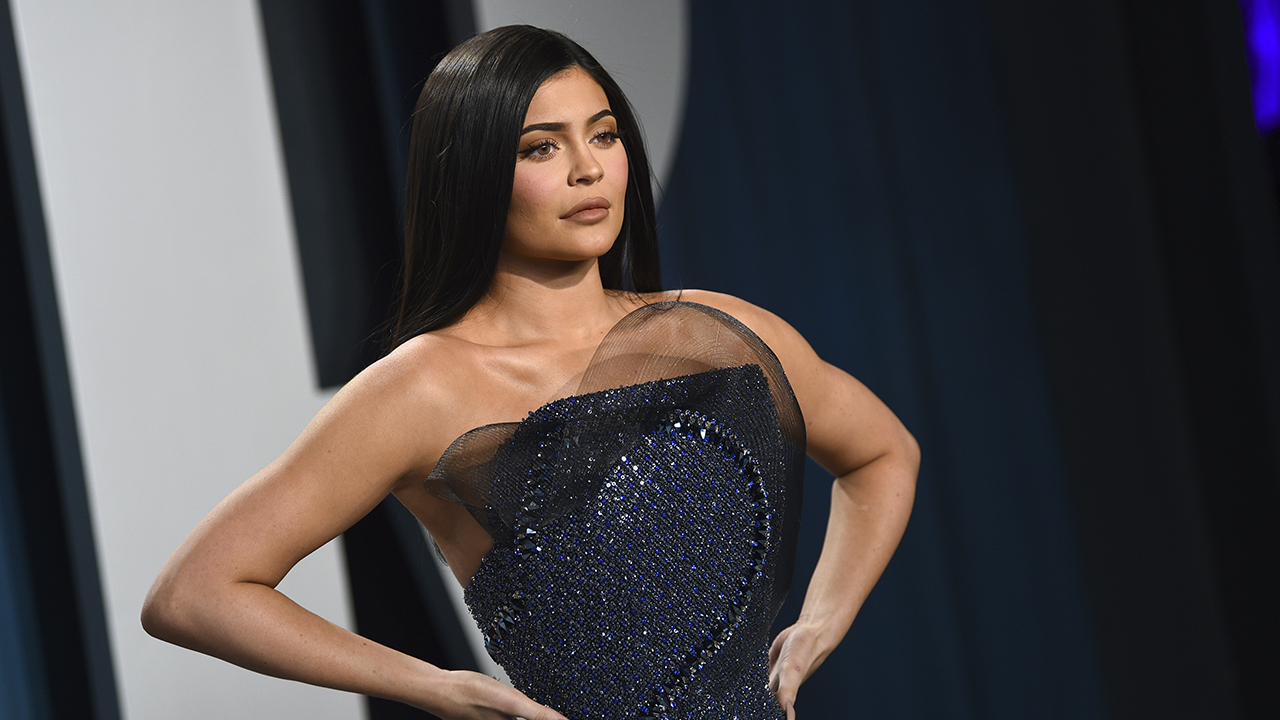 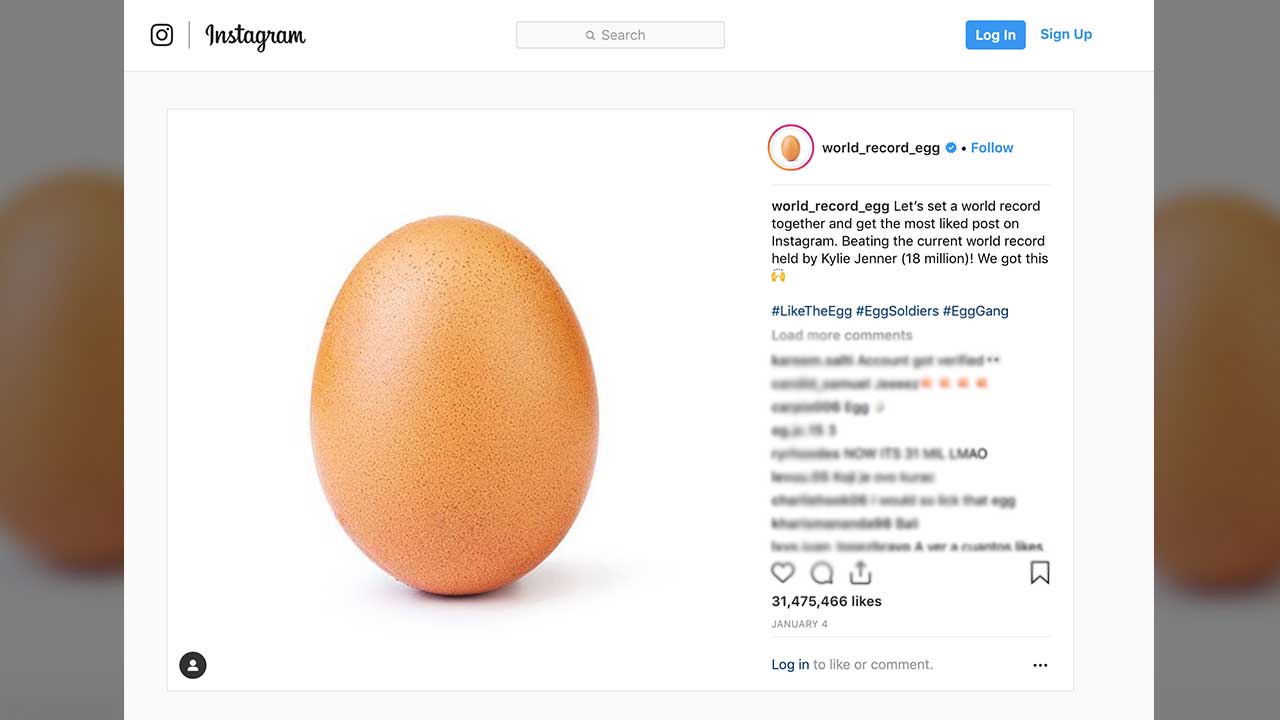 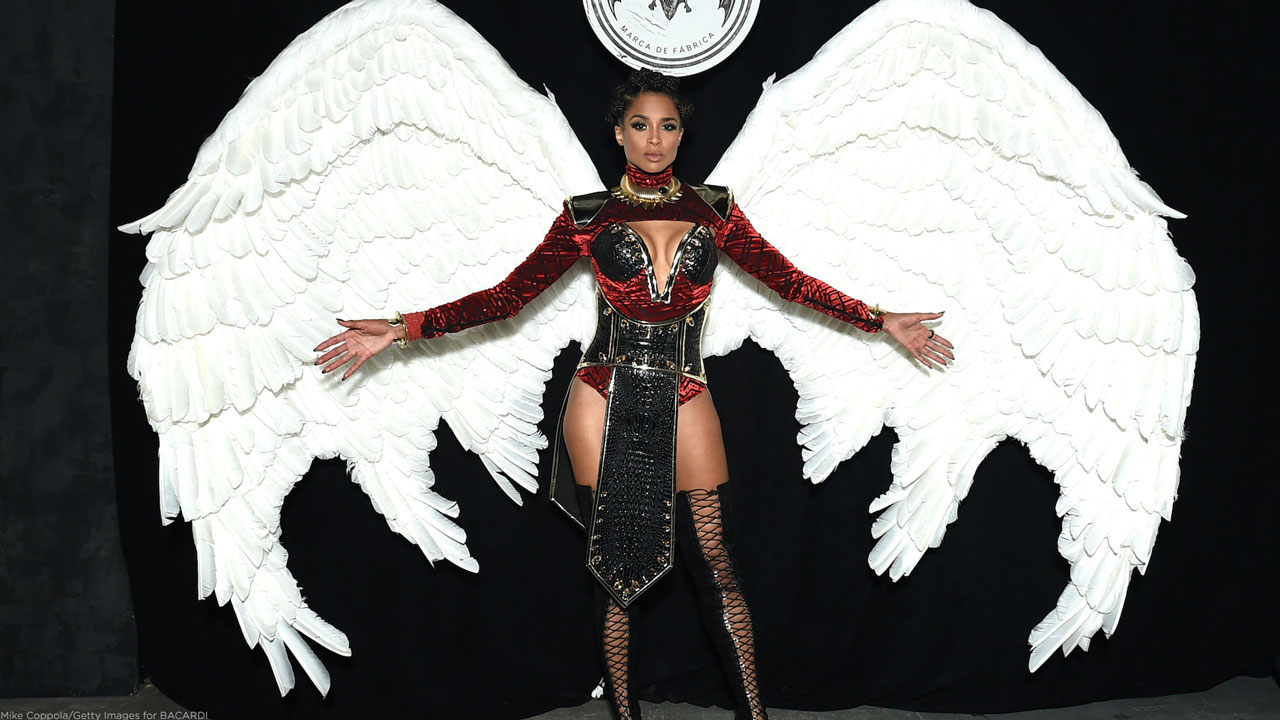 How your favorite celebrities dressed up for Halloween 2018