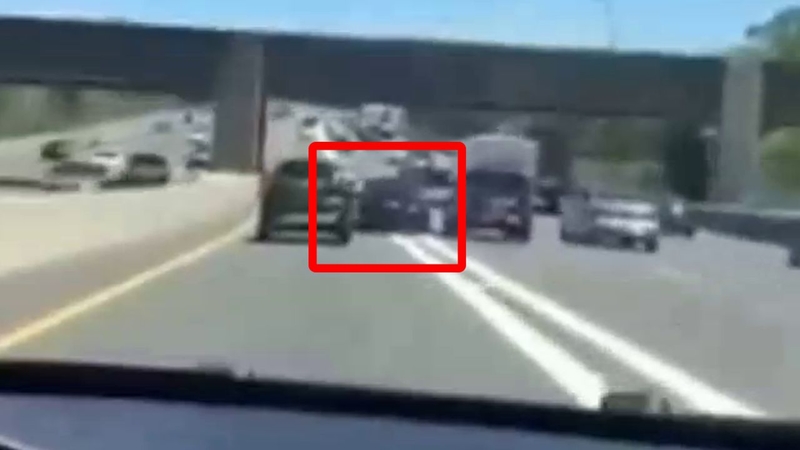 The incident happened Sunday, June 12, about 11:30 a.m. on the Long Island Expressway in Woodbury. It was captured on video and caught the eye of police, who checked it out.

The investigation led detectives to Darren Anderson, 23, of the Bronx, who was arrested Monday. He was in the car in front of the car where the video was recorded, and he's facing reckless endangerment charges.

Police estimate the cars were going about 100 mph.

Watch video of reckless driving on the Long Island Expressway that was posted on social media and released by Nassau County police.

Police said Anderson was driving a 2009 BMW at a high rate of speed, "creating a substantial risk of serious physical injury to other motorists on the roadway." 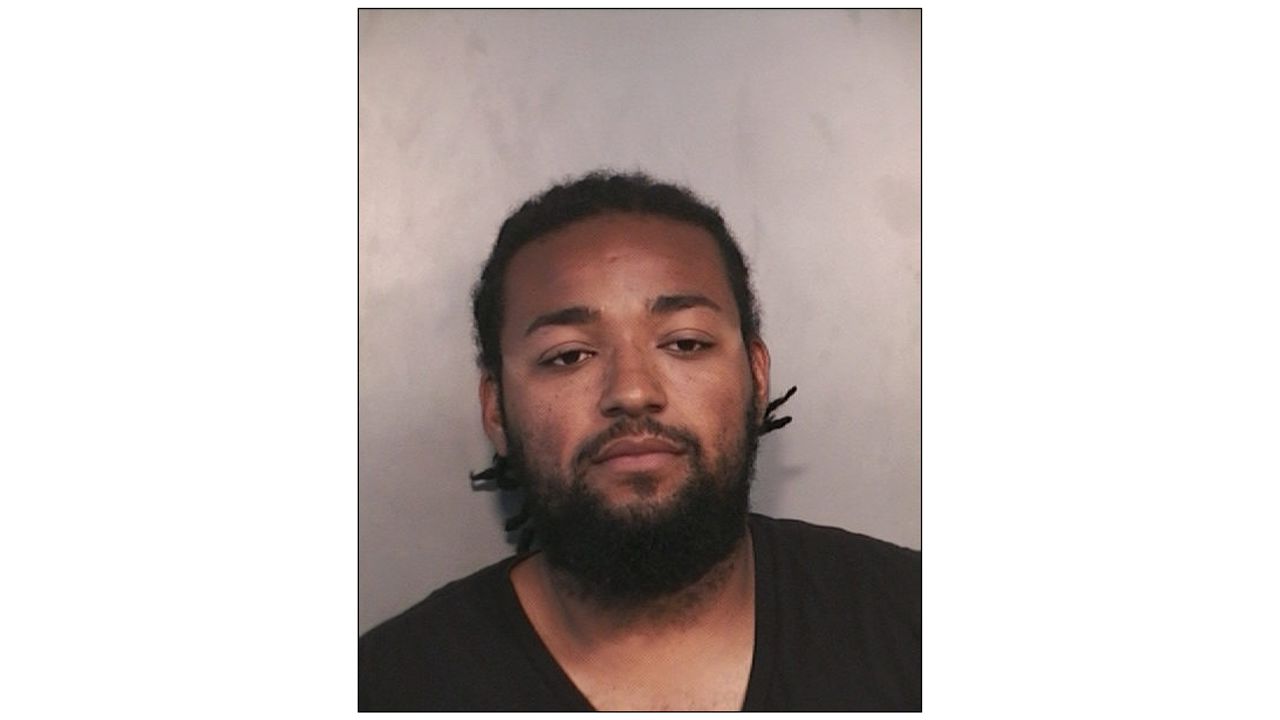 "This is not a NASCAR track this is the LIE," said the police commissioner.

Police are also looking for two other drivers who were doing the same thing in the video.